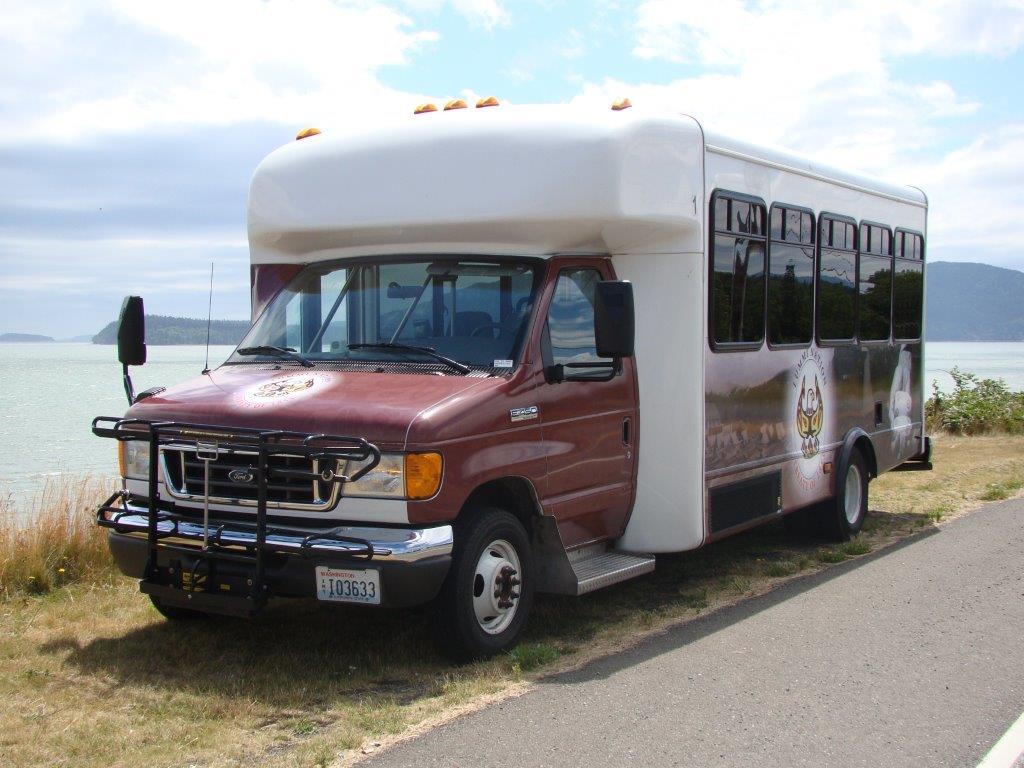 The funding comes from President Biden’s Bipartisan Infrastructure Law, signed into law in November 2021, that includes a total of $45.8 million in competitive funding over five years dedicated to tribal transit.

"With this new transit funding, we will connect more Native Americans and Alaska Natives to opportunity, advance environmental justice, and empower Tribal self-governance in transportation," U.S. Transportation Secretary Pete Buttigieg said in a statement. "Thanks to the President's Bipartisan Infrastructure Law, we are dramatically increasing our support for transit projects on Tribal reservations and in Alaska Native villages."

Applications will be evaluated based on criteria outlined in the Notice of Funding Opportunity, according to the Department's press release, including how the project will improve the quality of life for the tribe and surrounding communities. Applications will close May 25.

To qualify, applicants must be a federally recognized tribe in a rural area with a population of less than 50,000. The Federal Transit Administration will host a webinar with more details on​​ application eligibility and criteria, with a date yet to be announced.

For information on the Tribal Transit Program, contact Matt Lange, Office of Program Management, at 312-353-4118, or at [email protected]