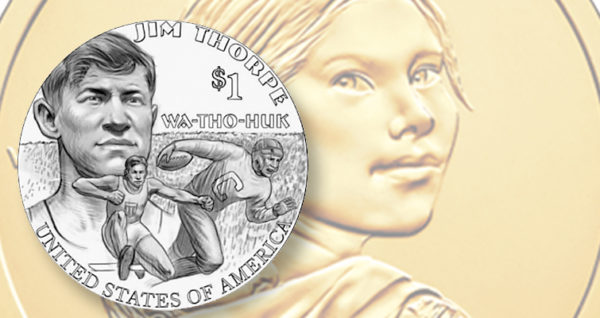 Over the last 100 years, federal Indian law and policy has come a long way from U.S. funded policies meant to destroy the structures of autonomy, governance, and security of Native Nations to forcibly assimilate Native peoples into its melting pot....

For some 12,000 years, the Kashia Band of Pomo Indians freely inhabited their ancestral homeland along the Pacific coast north of San Francisco. On this stretch of breathtakingly beautiful California coastline, the Kashia people hunted, fished and...
© 2021 Native News Online. | Privacy Policy | Terms of Use