17 Arrested for Violent Crimes Committed on the San Carlos Reservation 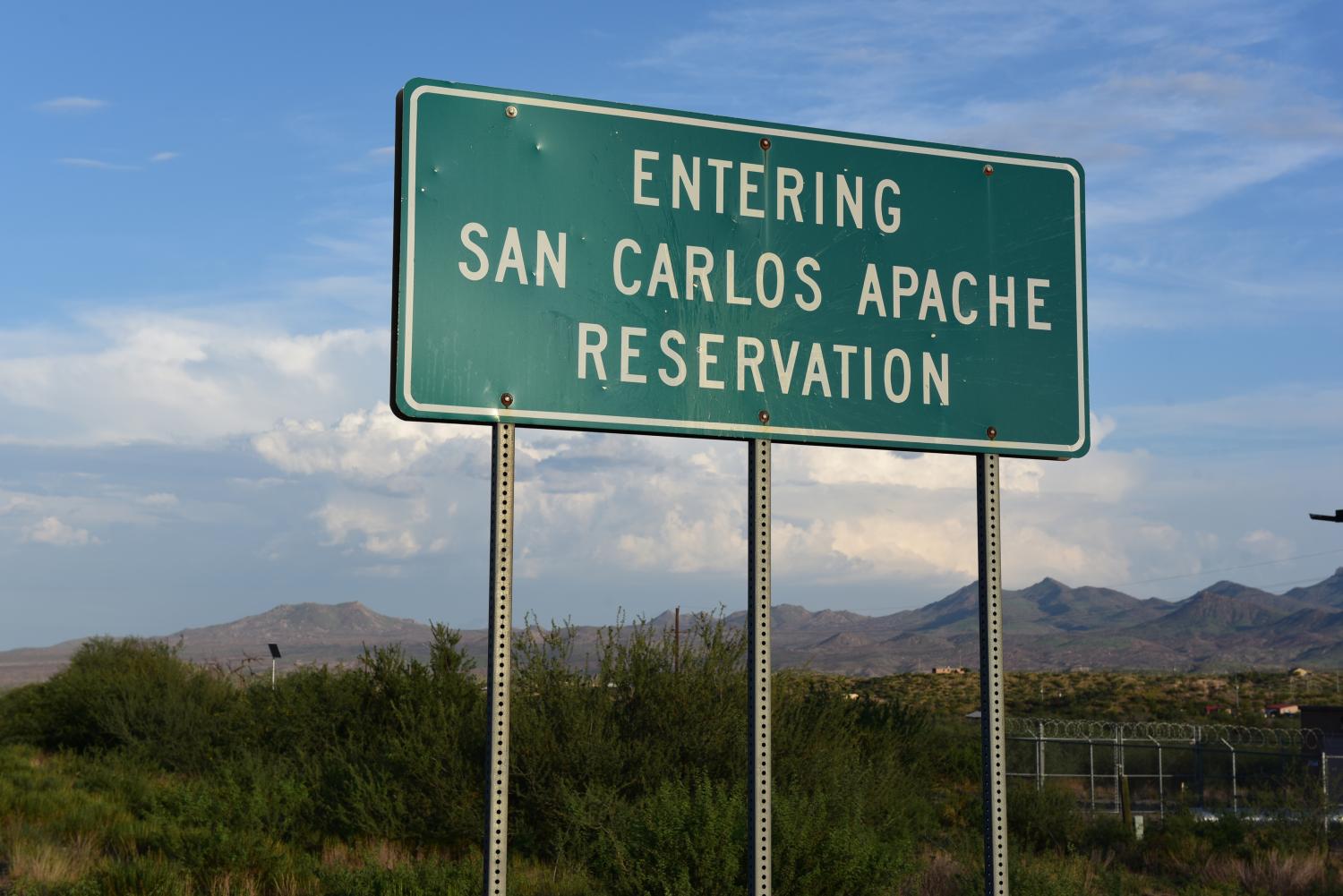 The U.S. Attorney’s Office, based in Phoenix, Ariz. announced on Wednesday, November 16 the indictment of 17 individuals on a variety of federal crimes committed on the San Carlos Indian Reservation that include arson, aggravated assault, firearms violations, domestic violence assaults, assault against an officer, child abuse, sexual assault, kidnapping, manslaughter, and murder.

The indictment comes as the result of an intensive violent crime initiative on the reservation that was led by the Federal Bureau Investigation (FBI). The Bureau of Indian Affairs (BIA) and the San Carlos Apache Tribal Police Dept. assisted in the initiative.

An indictment is simply a method by which a person is charged with criminal activity and raises no inference of guilt. An individual is presumed innocent until competent evidence is presented to a jury that establishes guilt beyond a reasonable doubt.

If convicted, the individuals arrested face from five years to life in prison, depending on the crime.

According to the Census Bureau, 10,251 individuals lived on the San Carlos Indian Reservation in 2020. The reservation is 135 miles of Pheonix, Ariz.