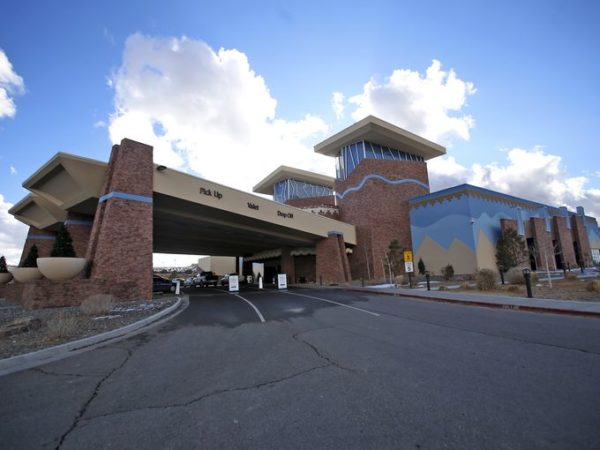 “We say thank you to our host chapter Upper Fruitland, patrons and travelers to the Four Corners area that support Northern Edge Casino,” said Navajo Gaming Interim CEO Brian Parrish. “We greatly appreciate the support from our Farmington community, Navajo Nation President Jonathan Nez and his administration along with the Speaker Seth Damon, 24th Navajo Nation Council and its committees, and our Gaming Board. We also express gratitude to our talented Northern Edge Casino team members, who through their dedication, professionalism and loyalty have created a welcoming atmosphere for guest and players who visit the Four Corners area.”

Northern Edge Navajo Casino highlights from the past eight years include: