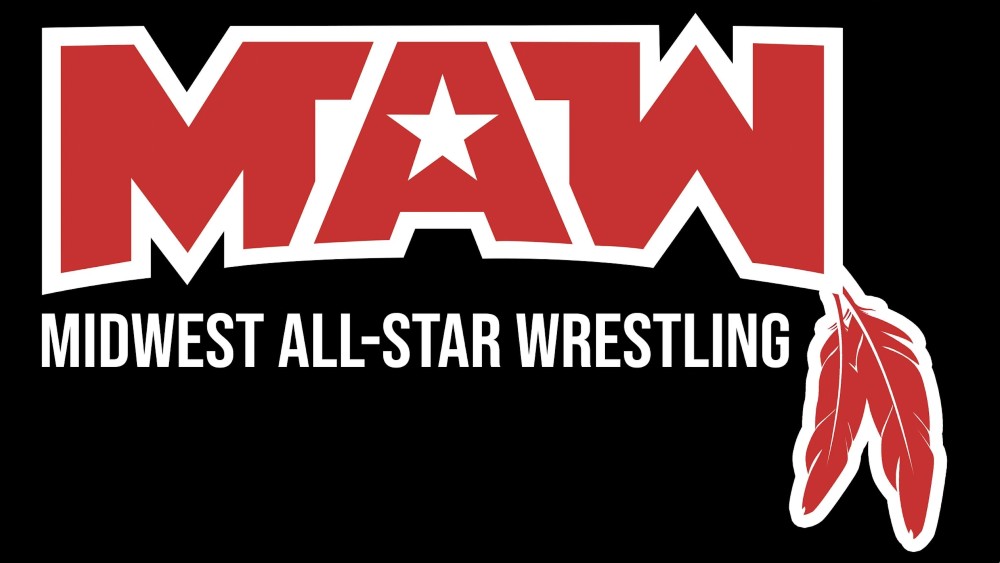 Initially, the show will air several 30-minute episodes that were filmed a couple of months ago, MAW co-owner David Amitrano told Native News Online. “We’re finishing production for the new show with all new matches,” he said. “Those matches will only be available on MAW: Warriors.”

“Thank you to all the fans and all of our supporters and sponsors,” Amitrano said in a press release. “I want to personally thank our Native community for all of their blessings and our Elders for their words of encouragement.” Amitrano is a citizen of the Minnesota Chippewa Tribe from the Bois Forte Band of Ojibwe.

MAW currently is working with the Academy School of Professional Wrestling in St. Paul, Minn. at the Element Gym, where the show is also filmed.

Occasionally, the show will have appearances from various former World Championship Wrestling (WCW) professional wrestlers including Red Lake Tribal Member Charlie “Thunder Blood” Norris. “Charlie has been an influential voice for us in the Native community and attends our shows regularly,” said Amitrano.

“We are thrilled to bring local wrestling back to broadcast television on The CW Twin Cities! Airing ‘Midwest All-Star Wrestling: Warriors’ each Saturday at 11 p.m. where Sinclair’s ‘Ring of Honor’ formerly aired for 11 years is the perfect time period,” said The CW Twin Cities Vice President and General Manager Tom Burke in a press release.

MAW’s biggest show of the year is slated to take place on November 5, 2022 with a location yet to be announced. The event, “Grand Slam 4,” aims to raise funds for a local Native American women’s shelter. “100% of the proceeds from Grand Slam 4 will benefit victims of domestic violence and sexual assault,” Amitrano said.

MAW’s next show is scheduled for May 14 in Faribault, Minnesota at the Faribault American Legion Post #43. Doors open at 6:00 PM and the main event starts at 7:00 PM.