Effects of the COVID pandemic have forced various industries to reassess how to run its operations and experiment with hosting virtual events, especially for the Sundance Film Festival (SFF). Part of the nonprofit Sundance Institute, the Festival is known for showcasing independent films and connecting filmmakers to other industry members, audiences and the press. This year Sundance took great strides to bring its entire film selection and festival experience to audiences’ homes as opposed to its typical location in Park City, Utah. 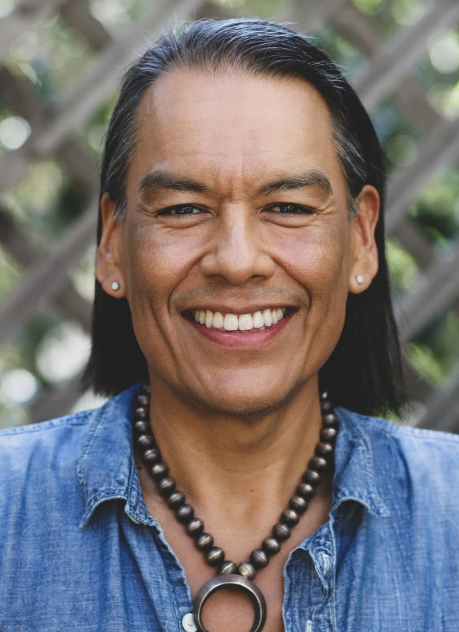 The overarching theme of SFF is to build a community that is dedicated to independent storytelling and to create opportunities for emerging and lesser-known filmmakers and artists. Founded in 1981 by actor/director Robert Redford, the Sundance Institute provides signature labs, mentorship and grant programs, including its Indigenous Program. The Institute has a long history of supporting Native and Indigenous filmmakers and their work through these programs, fellowships and screenings.

Staying true to its commitment, Native presence was felt throughout this year’s programming and not limited to only film submissions. N. Bird Runningwater (Cheyenne/Mescalero Apache), director of the Sundance Institute’s Indigenous Program, oversaw the Diversity, Equity and Inclusion work. A mixture of pre-recorded and live land acknowledgements appeared before each screening and other special events. Red Spirit, a group of Northern Ute singers and drummers, gave blessings at the beginning and closing ceremonies.

With its move to an online platform, SFF implemented its Press Inclusion Initiative, which provided accessibility to more diverse press corps that included BIPOC journalists, critics and other writers. Press outlets increased by nearly 30 members from the previous year and totaled to over 1,270 accredited participants worldwide, including Native News Online. The Festival utilized VR tech to create virtual lounges, private screening rooms and a gallery space for the participants to gather and connect with artists, producers, directors and other media members.

“We talked about this year’s festival as a grand experiment and now we are in the process of analyzing the results -- a vital part of informing the expression of Festival in 2022,” said Festival Director Tabitha Jackson. 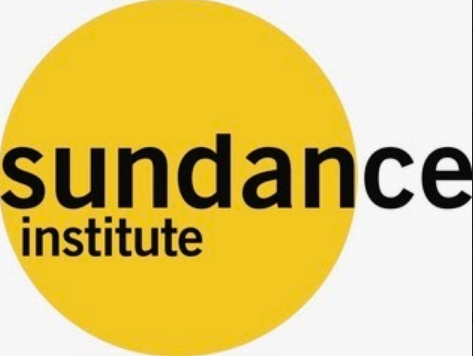 “There is a lot still to learn, but we are delighted that a combination of online and in-person participation, innovative social spaces, hard work, and a lot of crossed fingers came together to expand and connect audiences for the incredible slate of work we were lucky enough to program this year.”

The 11-day festival usually takes place during late January to early February and features 120 films. With fewer submissions due to travel restrictions and delayed productions, this year’s event showcased 73 feature films and 50 short films over a course of seven days that reached an audience about 2.7 times larger than the previous year. Audiences from all 50 states, US territories and 120 countries participated via their homes and 40 satellite locations, including drive-ins and socially-distanced theaters. The online program resulted in approximately 600,000 audience views.

“It’s been rewarding to see the way adventurous audiences everywhere engaged with our program and platform, and of course we are delighted to have met and even exceeded our goal of expanding the reach and community for independent film in this challenging year,” Sundance Institute CEO Keri Putnam said.

“I am so inspired by the incredible Sundance team who rose to the challenge of presenting the Festival in a new way, and grateful to our Board whose partnership and support was invaluable and -- as always -- to Robert Redford for being our guiding light.”

During SFF’s Native Forum Celebration, Runningwater announced Marja Bål Nango (Sámi) as the 2021 recipient of the Merata Mita Fellowship. The fellowship selects from a pool of global Indigenous filmmakers and offers yearlong mentoring and fiscal support. 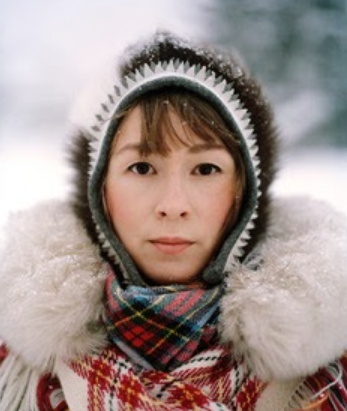 “This annual fellowship celebrates and honors the immense artistic contributions and memory of our beloved Sundance Institute colleague and friend Merata Mita, who was a mother, an activist, a documentarian and the first Indigenous woman to solely write, direct, and produce a dramatic feature film,” said Runningwater.

Merata Mita (Ngāi Te Rangi/Ngāti Pikiao) was a former artistic director and advisor of the Sundance Institute Native Lab from 2000 to 2009. There, she fostered emerging Indigenous talent who have gone on to have impactful careers, such as Sydney Freeland (Navajo), Sterlin Harjo (Creek/Seminole Nations), Andrew Okpeaha MacLean (Inupiaq), and Taika Waititi (Te Whanau a Apanui).

“The selection of Marja Bål Nango as the 2021 recipient reflects everything that Merata possessed during her life — unparalleled talent, keen artistic vision, and lifelong creative and artistic passion for her film work,” said Runningwater.

Although there were limited Indigenous film submissions from the US, the ones that were selected were none the less important. Former Institute Fellows Native Hawaiian director Ciara Lacey’s short This is the Way We Rise and Ojibwe director Lyle Mitchell Corbine, Jr.’s feature film Wild Indian served as powerful testaments to contemporary Native storytelling. Audiences worldwide were exposed to these beautiful examples of the complexity of Native peoples.

Runningwater continues to uphold his predecessor’s vision and inspire next generation filmmakers.

“The fellowship is a testament to (Mereta’s) influence on our global commitment to supporting Indigenous artists, which we see as even more important especially during these most challenging of times,” said Runningwater.