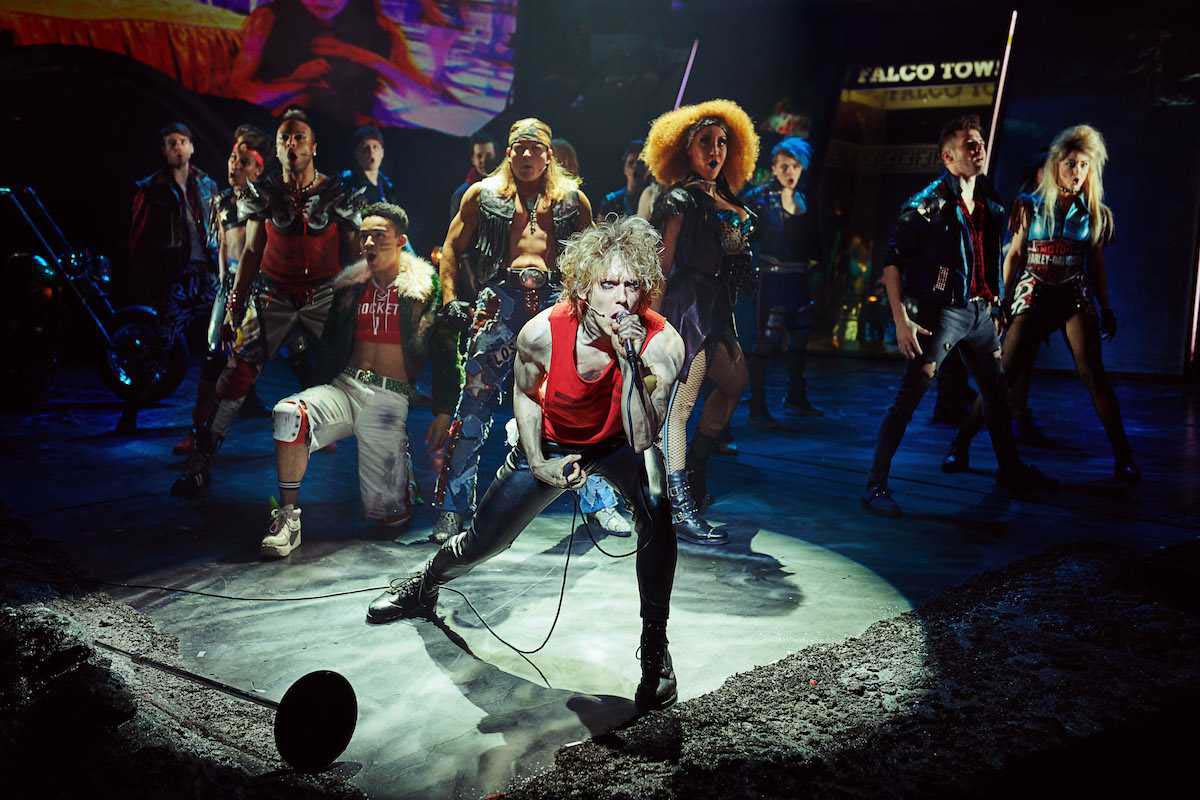 The first event on the calendar, Jim Steinman's Bat Out of Hell - The Musical, is set to run April 21-26 at the new Hard Rock Event Center. The musical comprises hit songs from Steinman and legendary rock vocalist Meatloaf.

While there are some Broadway shows at other theaters in Tampa, the Hard Rock Event Center, which is owned and operated by the Seminole Tribe of Florida, will offer a carefully curated roster—one honoring its music roots.

“Music is center stage to the Hard Rock brand and we are honored to collaborate with Nederlander Worldwide Entertainment Group to bring Broadway to Tampa,” Chairman of Hard Rock International and CEO of Seminole Gaming Jim Allen said in a statement. “Each selected production pays tribute to music and legends, and we can't wait to see these stellar casts light up the new Hard Rock Event Center stage.”

According to Nederlander Worldwide Entertainment President and CEO Robert Nederlander Jr., more shows will be announced as 2020 progresses.

“As we continue to announce new engagements, Nederlander Worldwide Entertainment looks forward to bringing fan-favorite shows to Hard Rock's impressive performance venues in 2020 and beyond,” he said. “We are proud to partner with such a global entertainment brand…”

Nederlander Worldwide Entertainment launched in 2000 as a part of the Nederlander family of companies—a brand founded 108 years ago. The company is focused on “the expansion of the Broadway and Nederlander entertainment brands into new and emerging markets globally,” according to its website.

As for Jim Steinman's Bat Out of Hell - The Musical, the award-winning, internationally touring production showcases Meatloaf’s Bat Out of Hell album, and comprises not only the title track, but also “Two Out of Three Ain’t Bad,” “I Would Do Anything For Love (But I Won’t Do That)” and “You Took the Words Right Out of My Mouth” and two previously unreleased songs. Bat out of Hell shows are scheduled for April 21-23 at 7:30 p.m., April 24-April 25 at 8 p.m., and April 26 at 7 p.m. Matinees run April 25 at 2 p.m. and April 26 at 1 p.m. Doors open one hour prior to show time.

Tickets range from $63-$133 and go on sale Jan. 30 at 10 a.m. via seminolehardrocktampa.com or Ticketmaster. The resort is located off I-4 at North Orient Road and Hillsborough Ave., about 10 minutes east of downtown Tampa.