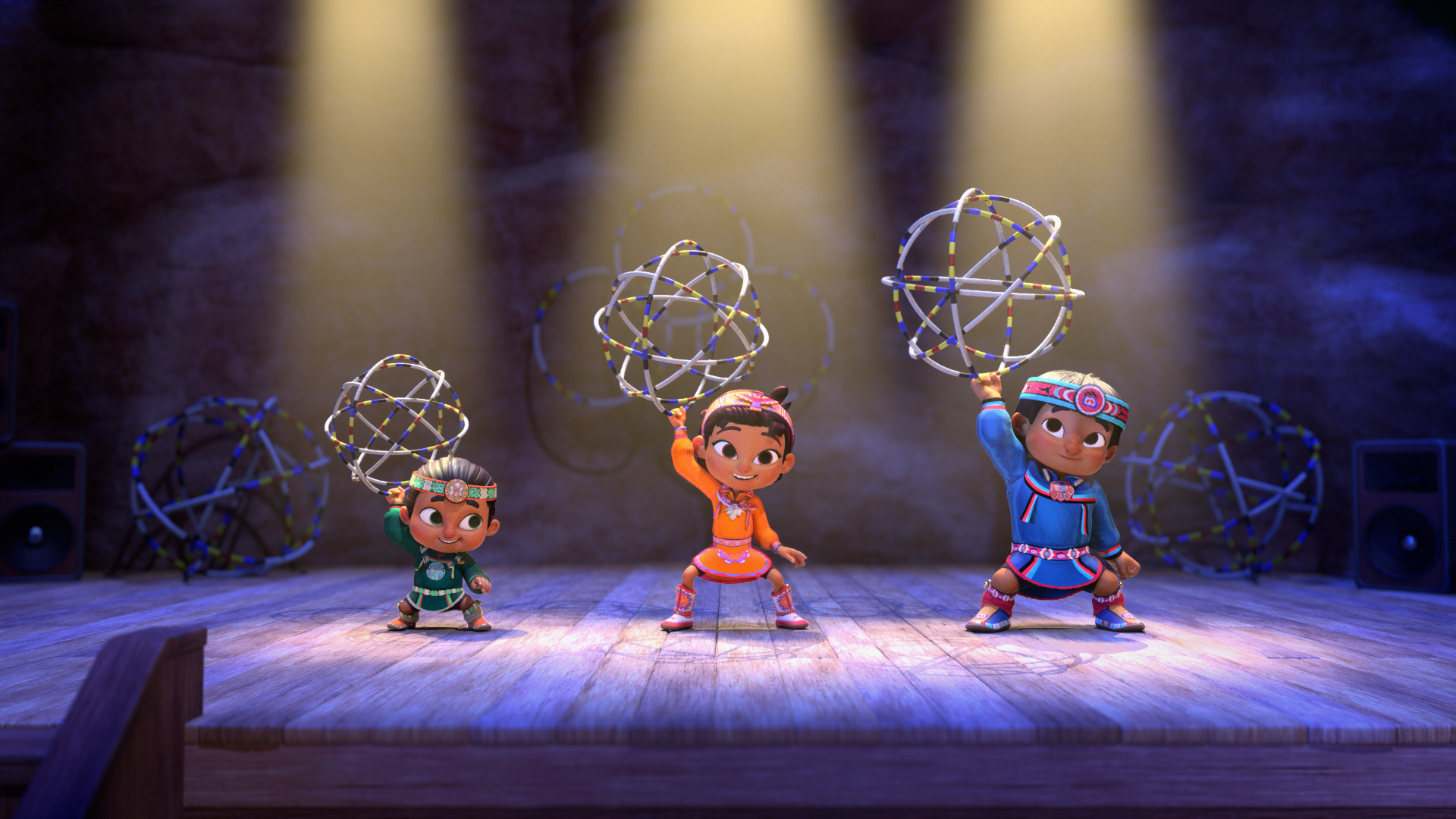 After nearly a year and a half in development, Netflix’s new Native-themed animated children’s program Spirit Rangers will debut on Oct. 10. 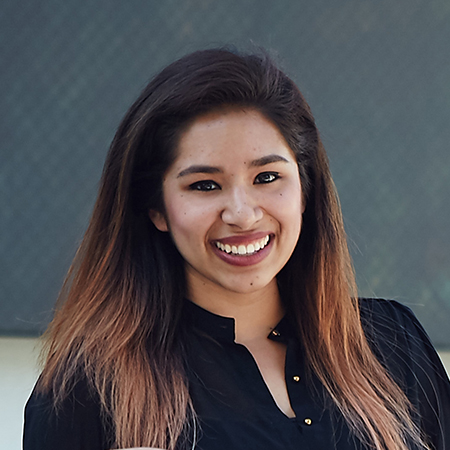 Karissa Valencia (Courtesy photo)The show is part of Netflix’s Representation Matters Collection, which consists of movies and tv series focusing on storylines about and by people of color. The show follows three Indigenous siblings (Kodi, Summer, and Eddy) who are secret “Spirit Rangers” and protect the national park they call home. The premise is influenced by showrunner Karissa Valencia’s childhood experiences exploring her tribal territory with her sister.

“I quickly found that my writing voice feels most at ease when writing supernatural, fantastical, or animated projects. It wasn’t until I moved to Los Angeles that I found my home and writing community in animation,” Valencia, a Chumash tribal member, said in an interview with NNO early last year when she was navigating the pandemic and working via Zoom to bring the show together.

Eighteen months later, Valencia is thrilled to see the project come to fruition. She spoke with Native News Online this week to talk about the journey, her influences and the show’s upcoming release date.

This interview has been edited for clarity and length.

It’s a pleasure hearing from you again, Karissa. We seem to be in a golden age of television for Native creatives, especially for women content creators. How does it feel to be in this position?

It feels incredible! Native Women are my heroes. I’m so grateful to be part of this amazing shift that’s happening behind the camera and in front of the camera. As a kid dreaming of working in TV and film, I would often look at the credits of my favorite movies and shows to research who worked on them. It was disheartening when I realized there were hardly any women on the team, let alone Native women. I’m hoping that future little girls who dream of being a writer one day will find my name and know that they can do it too. This is just the beginning. I can’t wait to see what the next generation brings to our TV screens.

I hear you have updates for your Netflix show “Spirit Rangers.” How many episodes will there be? When is the release date? Can the whole family enjoy it?

I am beyond thrilled to share that Spirit Rangers will be coming to Netflix on Oct. 10, 2022. We’ll be releasing ten 22-minute episodes in almost 200 countries. It will feel like a total celebration since the premiere is the same day as Indigenous People’s Day. I can’t wait for everyone to meet our loving and adventurous Native family. We’ll follow the Skycedar kids on their adventures in the national park they call home, where they meet spirits inspired by tribal stories around the world. They’ll learn about nature, wildlife, and their Chumash and Cowlitz cultures.

What makes today even more special, we can finally share who is in our cast! Everyone will fall in love with newcomers and series leads, Wacinyeya, Isis, and Talon. It’s been such a joy to have them bring this show to life and watch them soar. We’re also beyond lucky to have the legendary Tantoo Cardinal and Wes Studi, who plays a hilarious brother and sister duo. Native icon Kimberly Guerrero voices Mom, the head ranger of the park. The multi-talented John Timothy voices Dad, the head scientist of the park. Voice-over powerhouse Cree Summer is Lizard and DeeDee. We also have the amazing Devery Jacobs as Wind Eagle, Shaun Taylor- Corbett as Coyote, and Nyla Rose as volcano spirit Lawetlat’la.

Last time we spoke, you mentioned the series highlights Chumash and Cowlitz cultures by following the adventures of the Skycedar family. Is there a character who you most identify with or enjoy the most?

Excellent question! The dynamic duo of Coyote and Lizard particularly means a lot to me. Coyote is a classic trickster character who I’ve always adored, and Lizard is part of our creation stories. We have one Samala story about Lizard and Coyote helping create the first humans (our hands take after Lizard!). So, seeing these two go on an adventure with the Spirit Rangers, watching over their Samala land while also being silly and fun, is just how I imagine Coyote and Lizard are out there right now.

How has the experience been while working at Netflix? Has the production team been supportive or receptive to sharing Native stories?

We’ve assembled the “Native Avengers” for this series with Native talent in each department of production. Netflix has empowered us to tell our stories and be creative in a way that’s never been done before. It’s emboldened our cast and crew to really be themselves.

When our underscore composer, Jordan Kamalu, had the idea to invite the Samala Singers into the scoring process, Netflix not only gave us their blessing, but the music team also organized an unforgettable record session at East West Studios. I got to hear our Samala songs loud and proud in the same room where artists like Barbara Streisand recorded. Now their voices are heard in the show’s underscore, and it feels like home. I’m so happy for Netflix’s support and never backing down from a challenge.

Will there be any merchandise accompanying the release? How can families show their support and represent the show?

Unfortunately, there is no product at this time. But we hope to have some soon! We’ll also be on the lookout for any fan art or any costumes from kids who love the series so feel free to tag us at #spiritrangers!

The “Spirit Rangers” trailer releases next week and the show premieres on Oct. 10, 2022, on Netflix.