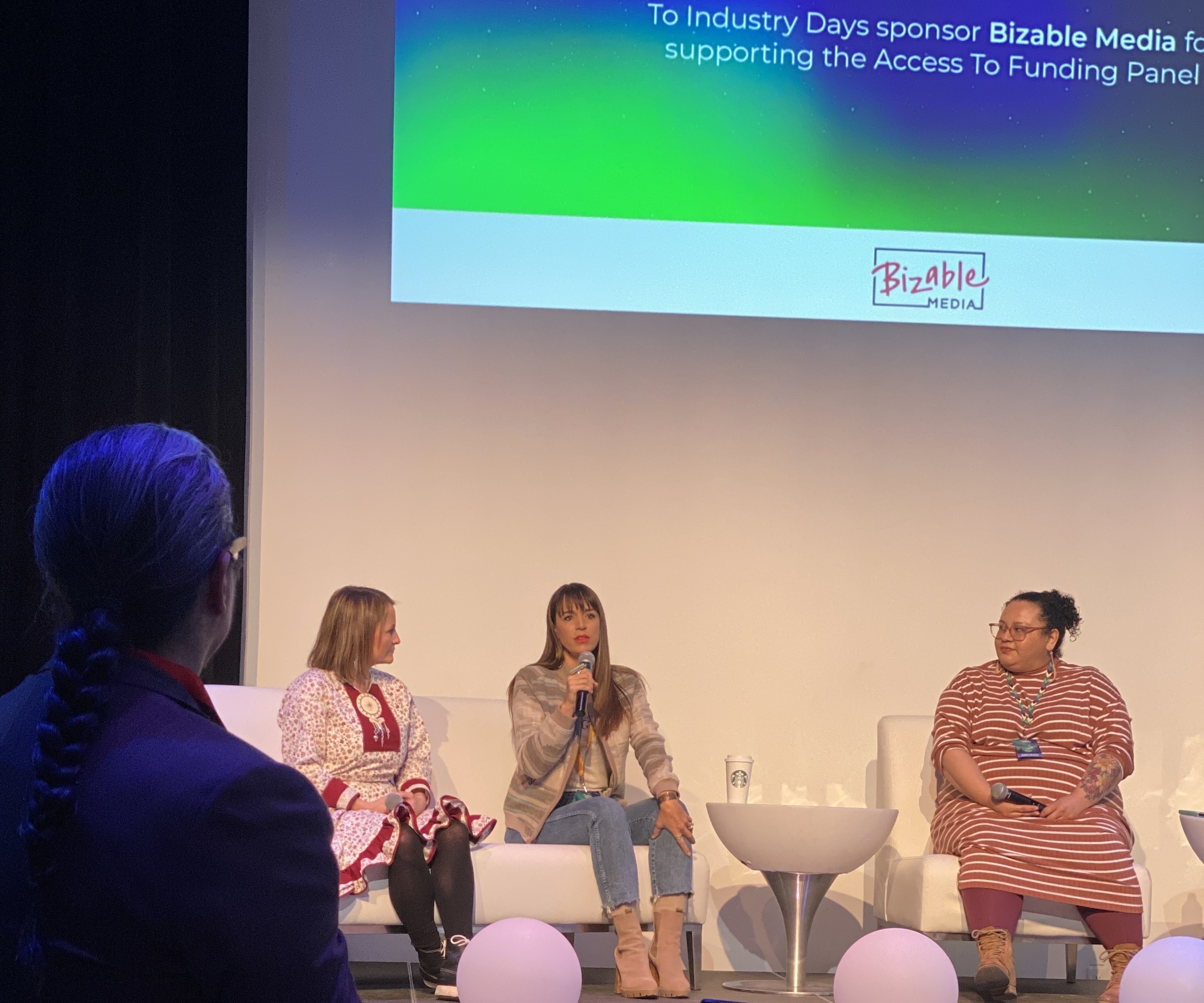 “I am thrilled to be asked to participate in the phenomenal programming hosted by imagineNATIVE,” Loren, a citizen of the Cherokee Nation, said. “It is an incredible honor to partner with an organization that is recognized as the global center for Indigenous media arts and to share in its commitment to creating a greater understanding of Indigenous people and cultures by supporting the diverse work of Indigenous content creators.”

The largest annual Indigenous media arts event in the world, the imagineNATIVE festival highlights film, video and audio, along with featuring interactive media and digital works created by Indigenous artists. These worldwide compelling and distinctive works reflect the diversity of Indigenous nations by showcasing insights into various perspectives, cultures and arts in contemporary media.

Loren’s extensive experience in film and television industries dates back to 2001. She has worked as a documentarian, executive producer, on-camera host and journalist. In 2019, she joined CNFO and was recently named an Oklahoma Film ICON by deadCenter Film. Her other accolades include Woman of the Year by Tulsa YWCA and the Tulsa Mayor's Office, as well as a Great Plains Distinguished Lecturer by Tulsa Press Club.

During the “Access to Funding” panel, Loren explained CNFO’s mission to increase Native visibility in every level of film and television productions as well as develop economic opportunities in Cherokee Nation. With access to approximately 7,000 square miles throughout northeastern Oklahoma, CNFO offers the first-ever Native crew, talent and business/support services databases.

As more opportunities blossom for Native filmmakers and creatives, imagineNATIVE offers resources and accessibility to up-and-coming artists through workshops, panel discussions and networking opportunities via its Industry Days. These audience engagement activities focus on themes of pitching and access to stories, space, music and funding.

The festival continues online through Oct. 30.