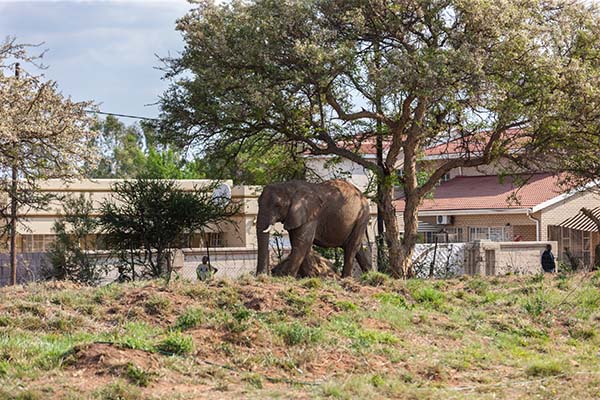 Wildlife is as much a part of this world as humans are. It’s only fair to say that without the wildlife, our planet would be a dull and less exciting place.

However, the question is and has always been, can humans and animals coexist? The answer is yes! That said, the efforts to make this possible will depend on the species of wildlife as well as working in close collaboration with local communities. 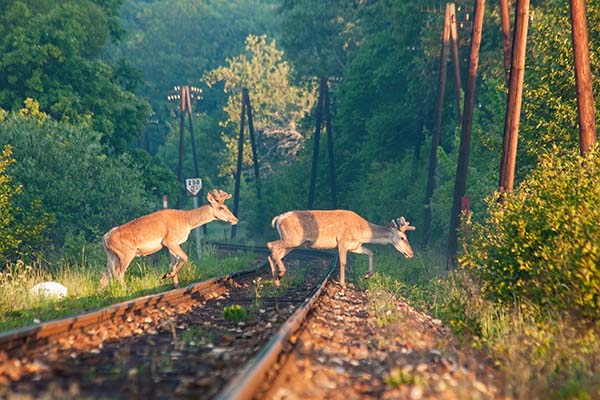 Often, human wildlife conflict is complicated, and no single solution could help solve them all. That’s why it’s important to enlist the help of local communities, local governments, international organizations, NGOs, as well as consumers.

This is because the solutions will require funding to have any sort of meaningful effect.

2. Proper Planning of Land Use

Both wild animals and humans need space to live out their lives. It’s crucial, therefore, that to ensure that wildlife areas are protected and that there are buffer zones that have been established.

Human encroachment is a threat to natural habitats and it’s imperative that communities understand that they shouldn’t cross over to wildlife habitats.

A great way to solve human wildlife conflict is to find natural solutions that are beneficial to the environment. For instance, in Africa, farmers have discovered that elephants don’t like the smell of chili peppers. This has caused many farmers to spray the fences with a mixture of oil and chilis.

Further, elephants also don’t like hanging around bees. Farmers have discovered this and often place beehives alongside their fences to keep the pachyderms out of crop fields and away from homes.

Other times, when natural solutions are not a viable option, such as when farmers have a skunk problem in North America, humane skunk control is often the way to go.

4. The Use of Electricity

In North America, wildlife managers often have to deal with dangerous and destructive animals that come too close to the human population. Over time, these animals have become habituated to humans and are creeping ever closer. However, with the use of Tasers, the animals begin to learn that staying away from humans is probably the best course of action.

Sometimes, the best course of action is to remove the animals, especially those regarded as pests. Go here for more information.

In India, people have gone as far as creating human dummies and putting electric wires around them. When a tiger tries to take the dummy, they get shocked and, over time, teaches the animal to avoid human beings.

While these methods may seem extreme, they’re far better than resorting to more drastic measures, such as shooting.

First tested in India, a groundbreaking technology involves SMS chips embedded in tracking collars that’ve been fitted onto elephants. The SMS chip sends text messages to residents when the elephants come to within a preset distance. This allows people to avoid the elephants as well as alert park officials.

The method proved so effective that it saw the drop of human deaths caused by wild elephants by 50%.

It’s truly a remarkable technology that informs local communities about the whereabouts of elephants.

Corridors are an effective wildlife control strategy and a great way to guide wild animals away from developed areas. When the animals need to get to a location, which means crossing human populations, a corridor can guide them the way. These can also keep animals out of farmlands and ranches.

Corridors can be anything from tracks of land to bridges that can help animals cross busy highways.

Mapping, either through GPS collar tracking and using GIS mapping software, made it possible to identify areas where human wildlife conflict is likely to take place. This is often developed in areas that are near forests and wildlife areas.

Also, by tracking individual animals through GPS collaring, wildlife managers can identify where each animal is and send a response team in case it moves into populated areas.

While there have been a lot of dangerous encounters between humans and animals, it’s possible for the two to coexist. The solution is often a combination of simple methods and more sophisticated methods. By employing both of them, we can ensure a future for both humans and animals.