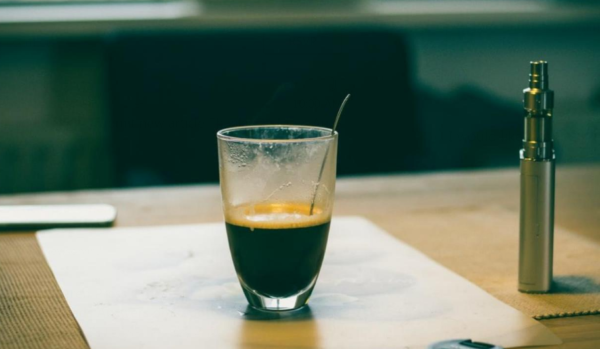 Over the last half of 2019, the issue of vaping vs smoking has become more controversial than ever.

While we still don’t know the whole truth about e-cigarettes, the hysteria over vaping lung illness and youth e-cigarette use has led to vape and flavor bans all over the country. Even though the CDC has since clarified that the lung illness has been attributed to vitamin E acetate found in illicit THC products, the push to ban e-cigs and flavors continues.

In Washington state, Governor Jay Inslee banned all vape flavors for 120 days. The Governor’s September 27, 2019, Executive Order 19-03 banned all flavored e-cig products except for tobacco flavors. But with an exception. Flavor bans are not in effect of tribal lands. That includes tribal smoke shops.

Vape and smoke shops are trying to compensate for the loss of business by selling hookahs, dab pens, and vaporizers. Very few shops will be able to survive a 120-day ban. In addition, it is not clear what will happen at the end of the ban in early 2020.

Opposing the exception for tribal smoke shops and not referring customers to tribal shops is counterproductive. While it is true that tribal shops may well pick up customers from affected vape shops, insisting that tribal smoke shops are forced to conform to the ban will not help adult vapers who rely on flavors to refrain from smoking. In fact, if there are no retail options for adults to purchase flavored vapor products, that will only encourage more of a black market. And a black market could result in unsafe, home-made flavored vape liquids sold to the public.

Unsafe black market vape juice that will be sold to teens is not an outcome that serves the long-term interest of Washington vape shop owners. It would be better to cooperate with tribal smoke shops that sell lab-tested flavored vapor products as opposed to sending customers to the black market or back to cigarettes.