Regardless of the controversy around sports betting in the US, the bill LD 585 got Governor Janet Mills’ signature. It was an impressively triumphant historic event since it is a regulation bearing the three-part tribal legislation character.

Nevertheless, some of the details need to be considered with utter attention. So, let’s keep an eagle eye on this Bill to root out all the vital information. 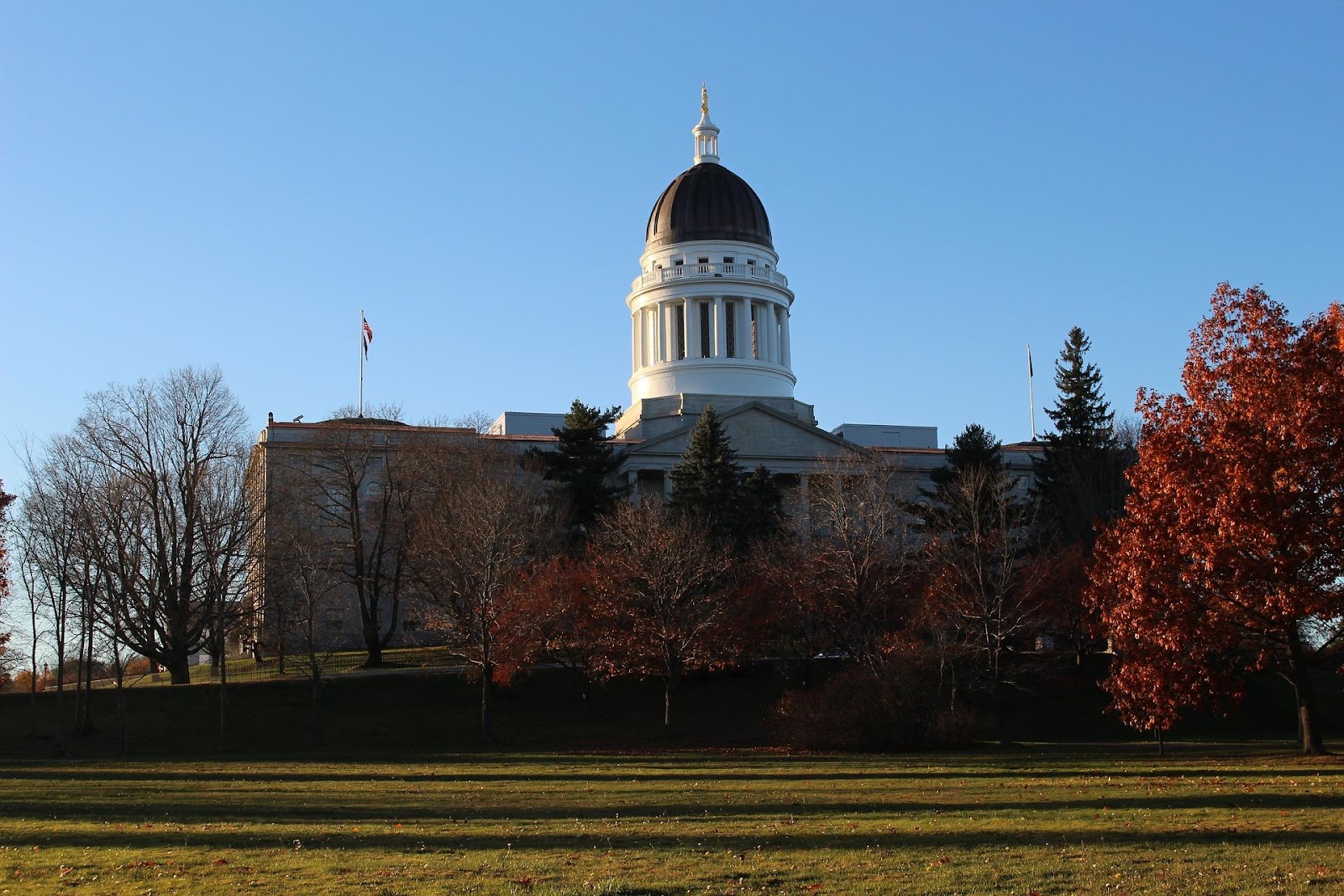 An Act To Enhance Tribal-State Collaboration, To Revise the Tax Laws Regarding the Houlton Band of Maliseet Indians, the Passamaquoddy Tribe, and the Penobscot Nation, and To Authorize Casinos, Off-track Betting Facilities, Federally Recognized Indian Tribes and Certain Commercial Tracks To Conduct Sports Wagering is shortened to the Bill LD 585. Governor Janet Mills signed the Bill and resolved the issue that had happened by 1980.

Let’s have a gander at the background of the Bill and mull over what it has resolved for the Maine state.

In fact, back in 1980, there was an agreement that concerned the matter of sports betting legality in four tribal territories in Maine: the Penobscot Nation, the Passamaquoddy Tribe, the Houlton Band of Maliseet Indians, and the Mi’kmaq Nation. The 1980 agreement had prevented these tribes from any possible participation in sports betting before the newer legislation — more than 40 years later — appeared. All the thanks go to Governor Janet Mills, as the process of gambling legalization was untouched.

Now, the gambling legalization process has begun and, we recall that previously iGaming NJ reported New Jersey gambling revenues to increase, so great perspectives are expectable in Maine, as well.

The primary source of controversy assigned to Bill 585 is that the matter of independence is considered. In other words, the opponents of Governor Janet Mills’ decision tend to claim that this bill would harm the sovereignty of the tribes. In reality, the Act can bring massive economic prospects for the four tribes, in particular, and for the state, in general.

As for the successive steps, one of the best outcomes of the Bill is that, for instance, alternative sources of groundwater that the Passamaquoddy Tribe used to seek have found a source of budget. In addition, the sports wagering legalization and the funds that it will attract will also be distributed to preserve the culturally significant land that is important to the Passamaquoddy Tribe.

In spite of all the controversy that flooded the process of signing Bill 585, the essential purpose was achieved.

First, the funds that the betting sector will start attracting would have a positive impact on the territories mentioned in the Act. Secondly, financing that originated from betting is directed to preserve the cultural heritage of the tribes. Hence, Bill 585 and Governor Janet Mills’ signature are indeed a historic turning point in the US gambling legislation.