The sport of lacrosse inspires people all over the world. Its roots lie in the culture of the Native Americans; references to lacrosse can already be found in ancient myths and legends. The history of the "fastest sport on two legs" is correspondingly long and adventurous. 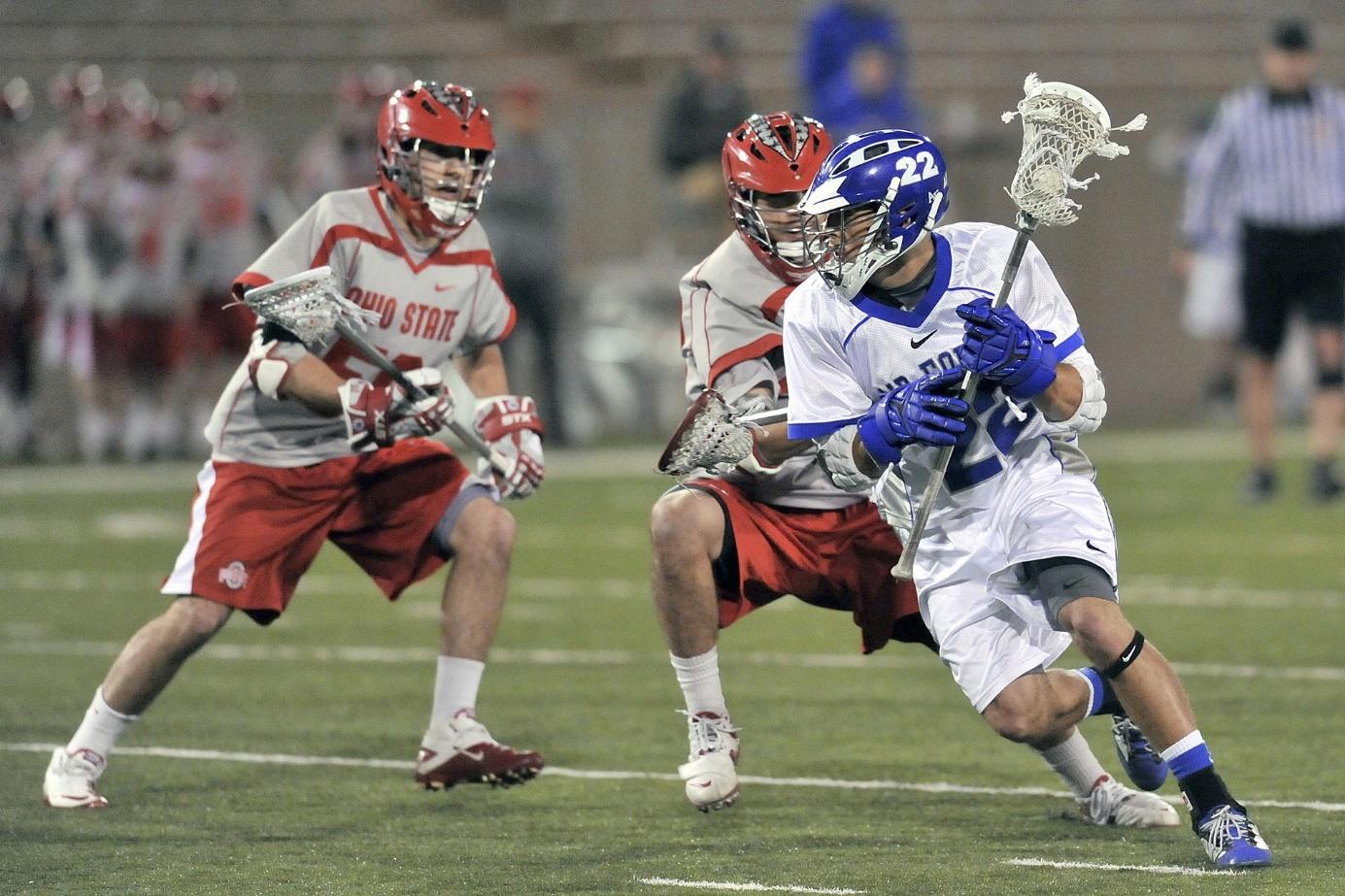 Image by David Mark from Pixabay

An old Native American myth says that the bear and the deer wanted neither squirrel nor mouse on their lacrosse team. The birds, however, were interested but found that the two animals could not move through the air. So, they made wings for the mouse, turning it into a bat. And they stretched the squirrel's skin until it became a flying squirrel.

The story exists in several variants. Often the focus is on the individual characteristics of each animal, in terms of their agility, strength, and condition. Many indigenous lacrosse athletes, therefore, decorate their sticks with bat wings or feathers to this day, in order to transfer their diverse abilities to themselves and thus be victorious in the game. Often, these accessories are even more eye-catching than the trademark of Maverik and Co.

People from other nations do the same, they have long since taken lacrosse to their hearts. So, it's hardly surprising that the sport has been appearing on major digital sports betting sites for many years now. No matter where you are in the world, it is possible to place a bet on your favorites from almost anywhere.

This can be easily checked out on the comparison platforms, such as SBO. On the site, you will find numerous reputable betting providers, clearly arranged so that users can easily compare the individual conditions. It's worth taking a look at which bookmakers accept bets on lacrosse teams. Probably not with very many. SBO is free and you don't have to do anything to use it, so this little trip to look around won't have any bad effects.

But before lacrosse made it to the digital bookmakers, European missionaries watched native Americans play a game they called Baggataway in the 17th century. The name means "Little Brother of War". Two tribes challenged each other for a ball, using sticks with nets attached to the end. At the sight of the curved sticks, the missionaries immediately thought of a bishop's crook and therefore called the game "La Croix" in French. Thus, the modern name of the sport was born.

At that time, the playing field stretched over a distance of more than 1500 feet, and it was extremely warlike on it. The tournaments sometimes lasted for days, and there were definitely quite a lot of deaths and injuries. Around 1830 the first competitions between Native Americans and Europeans took place, and sometime later binding rules emerged.

Canada was particularly active at that time: the first lacrosse association was founded there as early as 1867, and the USA followed suit only a short time later. The sport spread from England to Australia and New Zealand and finally arrived in Europe. Modern lacrosse is also reminiscent of a hot fight, but without any deaths - and only rarely is anyone seriously injured. But if you want to be successful at it, you not only have to be tough, but you also have to be a clever tactician.

A spiritual-cultural property – and a professional sport

The Native Americans still attach a high spiritual value to their lacrosse, just as they did in the old days. At the same time, it is now a true professional sport, played outdoors and indoors.

In Canada, lacrosse has even become the national sport alongside ice hockey. In Europe and the U.S., the spread is a bit lower, but there are more and more people who are enthusiastic about that sport. Even in Japan lacrosse has arrived, so the journey across the globe is complete. Hardly anyone can escape the intense tension that arises during competitions. Even global brands like Nike have been hit.

And those who watch a game for the first time often realize that players really need to be fit in many ways! Technique, strength, and strategy go hand in hand, plus a strong team spirit, without which victory is not possible. 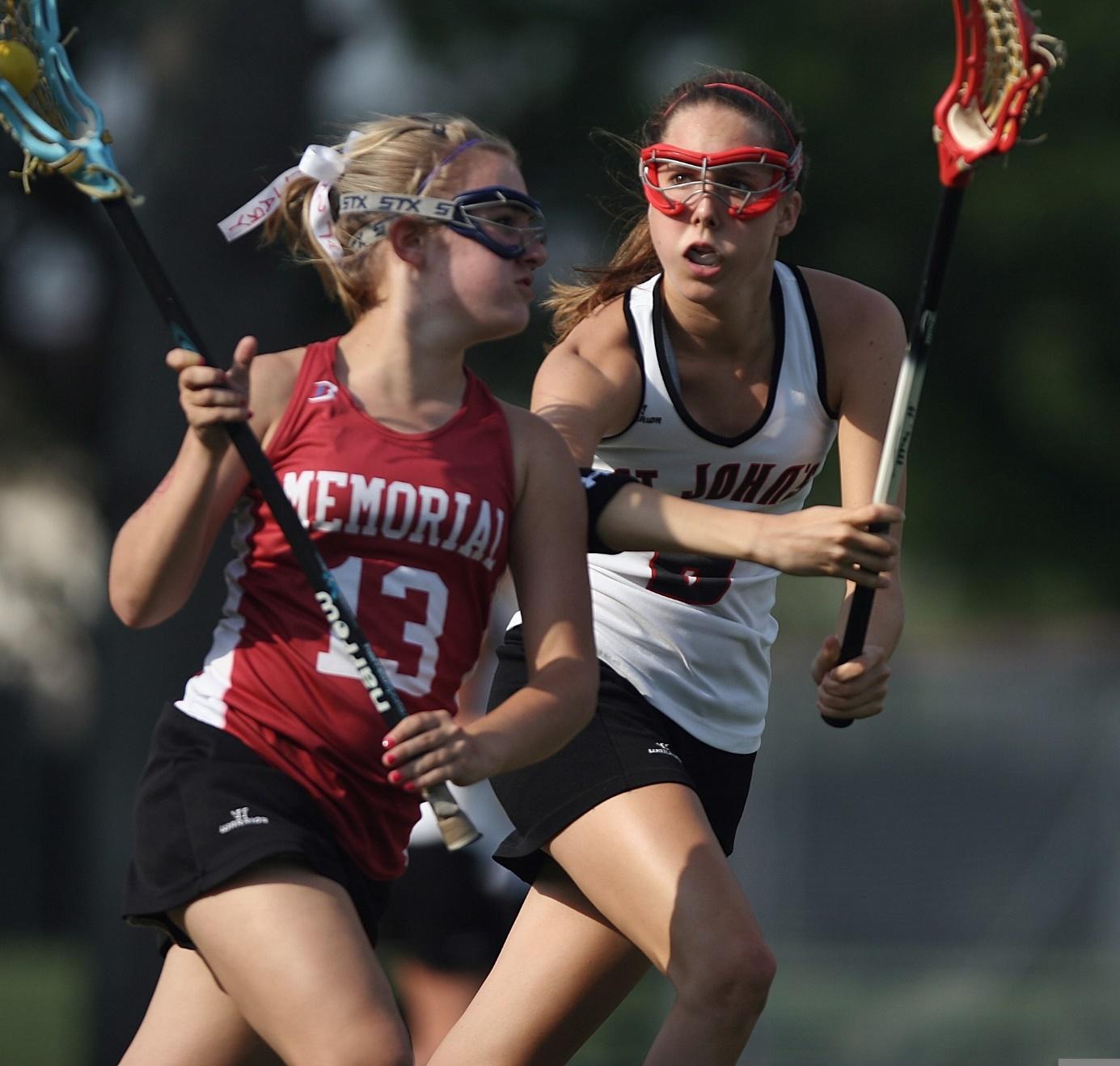 Image by Keith Johnston from Pixabay

By the way, there is a big difference between men's lacrosse and women's lacrosse: In men's lacrosse, the game seems like a tough combination of field and ice hockey, American football, and soccer. Women's lacrosse, on the other hand, knows no physical contact, so it's much more toned down, but at least as captivating as the men's version. For the women shine all the more with a sophisticated technique that often makes spectators cheer.