How Jessica Dean Interacts with the Jury

Attorney Jessica Dean is a partner at the Dallas-based law firm Dean Omar Branham Shirley. She has built a reputation as one of the most respected plaintiff lawyers in the nation by fighting for working-class families’ rights and taking on some of the biggest corporations in the world. 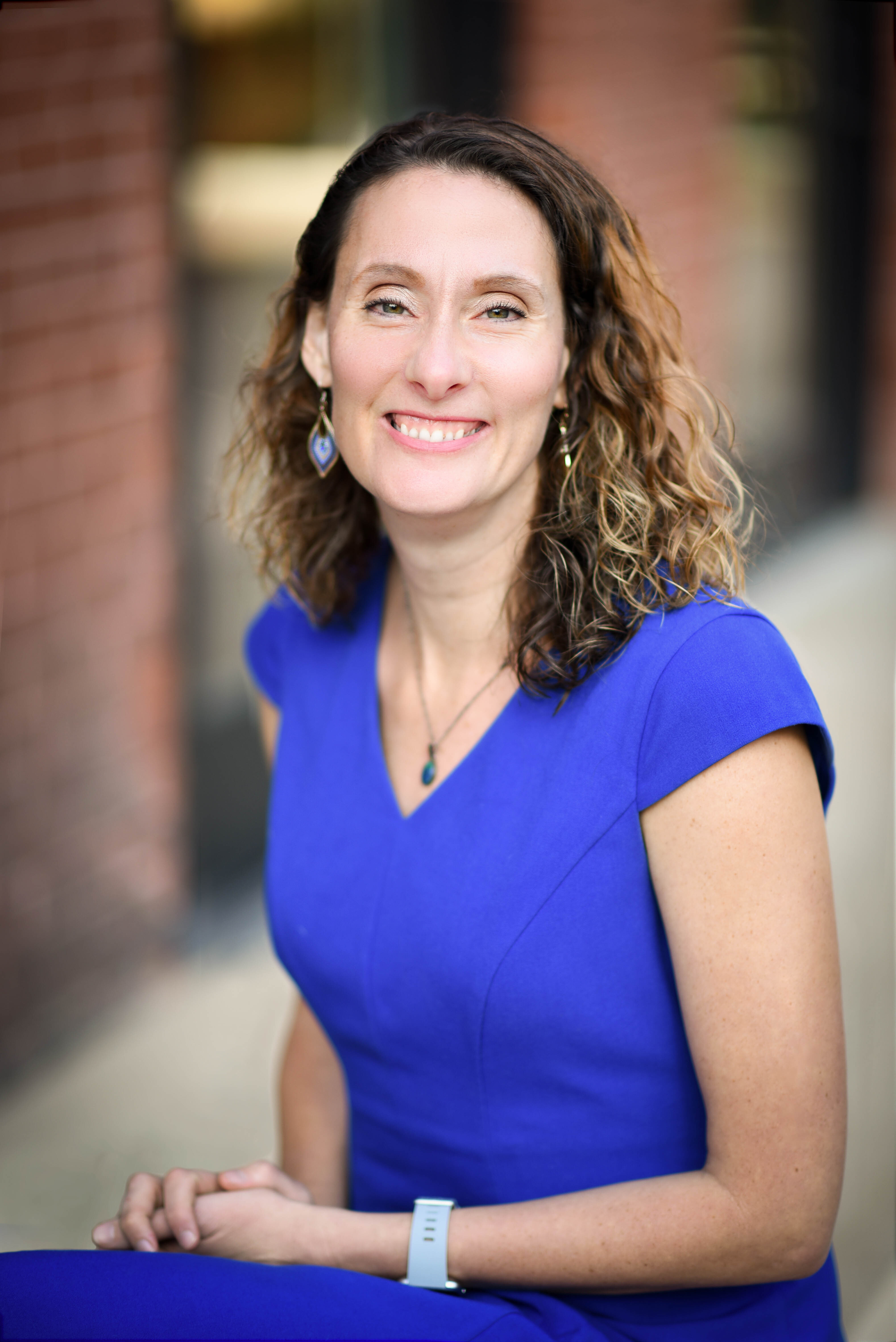 According to Dean, the jury is the biggest variable in a trial. Learning to interact with the jury is the key to winning cases, as the jurors are the ultimate decision-makers.

How does Jessica Dean interact with juries to build trust and get results? From opening statements to closing arguments, Dean takes a genuine and human approach to connecting with juries. Below, she describes some lessons she’s learned from interacting with juries throughout her 20 years of practicing law.

Jurors often know little to nothing about the legal process. While they are informed of their duties by the judge and bailiff, lawyers should craft their arguments to call jurors to action regarding the specifics of the case.

Jessica Dean argues that it is important to tell the jury exactly what you want them to do and provide them with the steps to do so.

She uses the jury charge as a basis for constructing her directions for the jury. That way, the jury recognizes the language and terms she uses and begins to construct a clear picture of how to take action.

“I literally go through every part [of the jury charge] that informs that question in the law digested with the facts and then have an answer with a big check mark,” says Jessica Dean.

The human mind can only process so much information at one time. Unfortunately, lawyers provide juries with large amounts of information during  opening statements and closing arguments. In order to make the information more digestible and actionable, attorney Jessica Dean delivers her instructions to the jury in a consistent and repetitive manner.

She uses the verdict form to connect her instructions to something with which the jury is familiar.

“I take out each individual question [from the verdict form]. For every question, I provide the jurors the law and the proof and then I suggest how they should answer. Second question, law, proof, etc.,” says Dean.

Dean’s instructions are not only consistent throughout her arguments, but they are also consistent with the jury’s materials. This has the potential to greatly increase the jurors’ recall of her arguments.

Many lawyers focus so much on their arguments that they forget to listen to individual jurors, but jurors can provide important clues as to how they may react to a lawyer's strategy.

Dean describes one case in which she changed course based on the comment of one juror during the jury selection process.

“I spent a huge amount of time with him because he was talking, and I could gauge the

reactions of everyone else in the room. He made one offhand comment about how

he would not cap damages, but he kept saying he would definitely be more

When seeking damages, Dean normally recommends an award of one million per year of life lost. She decided not to set an arbitrary limit due to the comments of this juror and instead used his own words in her argument to appeal to him.

She had hoped to secure damages of $13 million with her “one-million-per-year” argument. Because she listened to the jurors and changed course, the plaintiff was awarded $80 million.

Appeal to Anger Not Sympathy

According to Jessica Dean, juries respond better to anger and justice than they do sympathy. When you make juries feel sorry for the plaintiff, that doesn’t necessarily translate to an understanding of wrongdoing by the defendant.

“I don’t want you to think I’m describing things to get your sympathy,” says Dean. “I want you to understand there’s something wrong.”

Connecting with a jury emotionally is key, but not all emotional appeals are effective. Jessica Dean demonstrates her own anger to leave an impression on juries and showcase the wrongdoing of her opposition. She also hopes to transmit this anger to each juror. Juries should feel emotionally charged to take action, and anger is a highly-motivating emotion.

Anger isn’t the only emotion Dean inspires in jurors to get results. She also argues that hope is a powerful motivator.

“People are motivated not by sadness but hope,” she explains.

“I think that motivates people in a more subtle way, but in a more powerful way,” says Dean.

Jessica Dean is a plaintiff lawyer and partner at the Dallas-based law firm Dean Omar Branham Shirley. She has been practicing law for nearly 20 years and specializes in representing mesothelioma victims. In 2021, Dean was named a Top 500 Consumer Plaintiff Attorney by Lawdragon. She is one of the most accomplished and recognized mesothelioma lawyers in the U.S.