Bobby Kotick Update: Activision CEO Is Reelected to the Board

CEO Bobby Kotick was reelected to the Activision Blizzard board during a virtual gathering of the video game holding company’s shareholders. 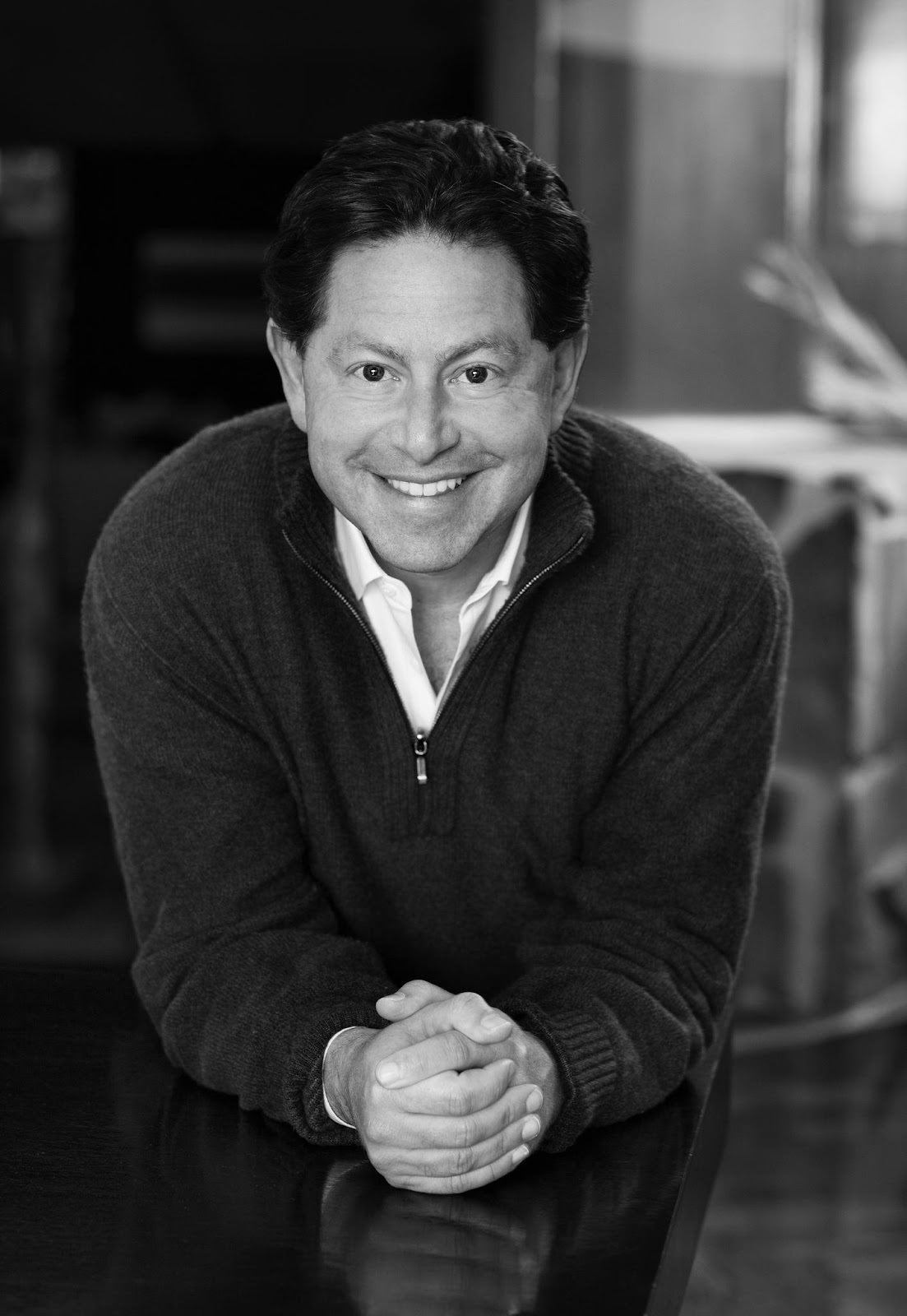 Activision Blizzard’s CEO Bobby Kotick has been reelected to the board of directors. The vote occurred during a virtual meeting of shareholders on June 21. According to the company’s official filing, more than 533 million votes were cast to reelect Kotick to the CEO position.

As a result of the shareholders' vote, Bobby Kotick will serve one more year as the CEO of Activision Blizzard unless he chooses to resign or is removed. He bought Activision in 1990 and was appointed CEO in 1991. During the shareholder meeting, 88% votes were cast in favor of executive compensation, while 95% opposed adding an employee representative to the video game company’s board of directors.

Activision CEO Bobby Kotick Talks About the Future of the Company

In January, Activision Blizzard announced that it was in the process of being acquired by Microsoft. During an interview with CNBC’s Squawk Box, Bobby Kotick seemed confident that this was the right move for the gaming company. “We’ve had a partnership with Microsoft that goes back to the launch of the Xbox,” he said. “We’ve had many conversations over the years about various forms of collaboration, and as we’ve started to see the real competition and we’re sort of at the beginnings of what the metaverse will be like, and in that race for the metaverse, it started to become apparent that there are a variety of resources and talent that we needed in order for us to be able to continue on that journey.”

Microsoft Gaming CEO Phil Spencer added, “As Bobby said, we talk all the time about the future of this amazing business. Three billion gamers on the planet today, people playing in all regions, creators coming from everywhere, and we’re always sharing our strategy with our partners and talking to them about their feedback. I think we’ve always just had a good connection with the team at Activision Blizzard about where we’re trying to go. But honestly, this is a deal that happened pretty quickly. I’d say we, we really had some formative discussions about this specific opportunity late in the year, and we just felt like now was the right time to add the right resources and capability to both companies.” If successful, Microsoft said the deal would close sometime in June 2023.

Mobile games and the metaverse were two big deciding factors in Microsoft’s decision to acquire Activision Blizzard. “When we look at the competitive set that’s out there, we look at the importance to us at Microsoft gaming of people playing on mobile. Then, we look at the coming metaverse and the opportunities that we need with great intellectual property,” explained Spencer. “We really saw this as an amazing opportunity because gaming’s continued growth over the years, Microsoft’s big on gaming, we’re continuing to invest here, and we see it as a real strong catalyst for us in the consumer categories.”

Bettering Lives Through the Call of Duty Foundation

Bobby Kotick and Jim Nicholson, the former secretary of the United States Department of Veterans Affairs, founded The Call of Duty Endowment in 2009. “We realized that in this country, a service personnel returning from Iraq or Afghanistan was three times less likely to find a job than the national average,” explained Kotick. “It seemed to us that if you were to go serve your country and make the sacrifices that you make in our military, to be three times less likely to find a job was just horrible. And so we started a program.”

In 2017, the Call of Duty Endowment expanded to include the United Kingdom and works tirelessly to find quality employment for veterans of Britain’s armed forces. “We've seen a lot of progress on the veterans front. In our own company, our area of focus has been education. And so we've got an active program funding, tuition abatement, scholarship programs, and what I would tell you is there's more work to be done. Still, I think the work that we have done has really opened up a lot of opportunities for minorities in the video game industry,” Kotick explained.

“Military veterans need our support more than ever,” Kotick said. Earlier this year, the Call of Duty Endowment achieved its goal of placing 100,000 veterans into first-rate jobs, two years ahead of schedule. In addition to that accomplishment, Kotick’s Activision Blizzard committed an additional $30 million in funding to the cause for the next five years. “It's something that we've been very enthusiastic about as a company,” he says.