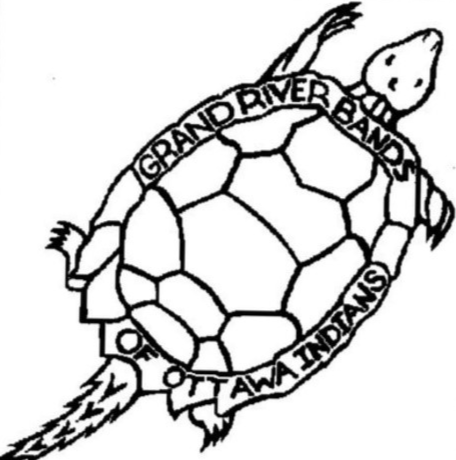 The Grand River Bands of Ottawa Indians, a Tribe in the state of Michigan, has been trying to gain federal recognition for nearly three decades. On Thursday, the 600-member tribe took another step toward advancing the process.

Michigan State Rep. David LaGrand introduced a resolution to the Michigan House of Representatives encouraging the U.S. Department of the Interior (DOI) to approve the tribe’s petition for recognition. The petition, a part of the federal recognition process that the Grand River Bands began in 1994, has been on the DOI’s “active consideration list” since 2013. The Office of Federal Acknowledgement suspended the process in April 2020 due to the COVID-19 pandemic.

“We want to thank Rep. LaGrand for introducing this important resolution, and we hope the full Legislature will add its voice to our mission to achieve federal recognition,” said Ron Yob, Chairman of the Grand River Bands, in a press release Thursday.

In addition to LaGrand’s resolution, Michigan’s U.S. Senators Debbie Stabenow and Gary Peters and House Natural Resources Committee Chair Rep. Raúl M. Grijalva sent letters to the DOI in November urging the department to complete its review of the petition. “While the federal acknowledgment process can be lengthy even under the best circumstances, Grand River has experienced extraordinary delays without substantial explanations from the Department,” Grijalva said in his letter.

Federal recognition would establish the Grand River Bands’ government-to-government relationship with the U.S. It would also give access to federally-funded resources and services allocated only to recognized tribes, like tuition, health care and housing assistance. Without federal recognition, the Grand River Band has been unable to access crucial federal health benefits offered during the pandemic, including COVID-19 vaccines.

“For too long, the lack of recognition has unjustly and unfairly deprived our tribal members of key resources such as health care and educational opportunities which are afforded to federally recognized tribes,” Yob said. “We continue to urge federal officials to approve our petition as soon as possible.”