OKLAHOMA CITY — The Oklahoma Attorney General reached an agreement with five major tribes on Thursday that addresses how criminal and civil legal matters will be handled in the state after last week’s historic U.S. Supreme Court decision, which reaffirmed that most of eastern Oklahoma is Indian territory. 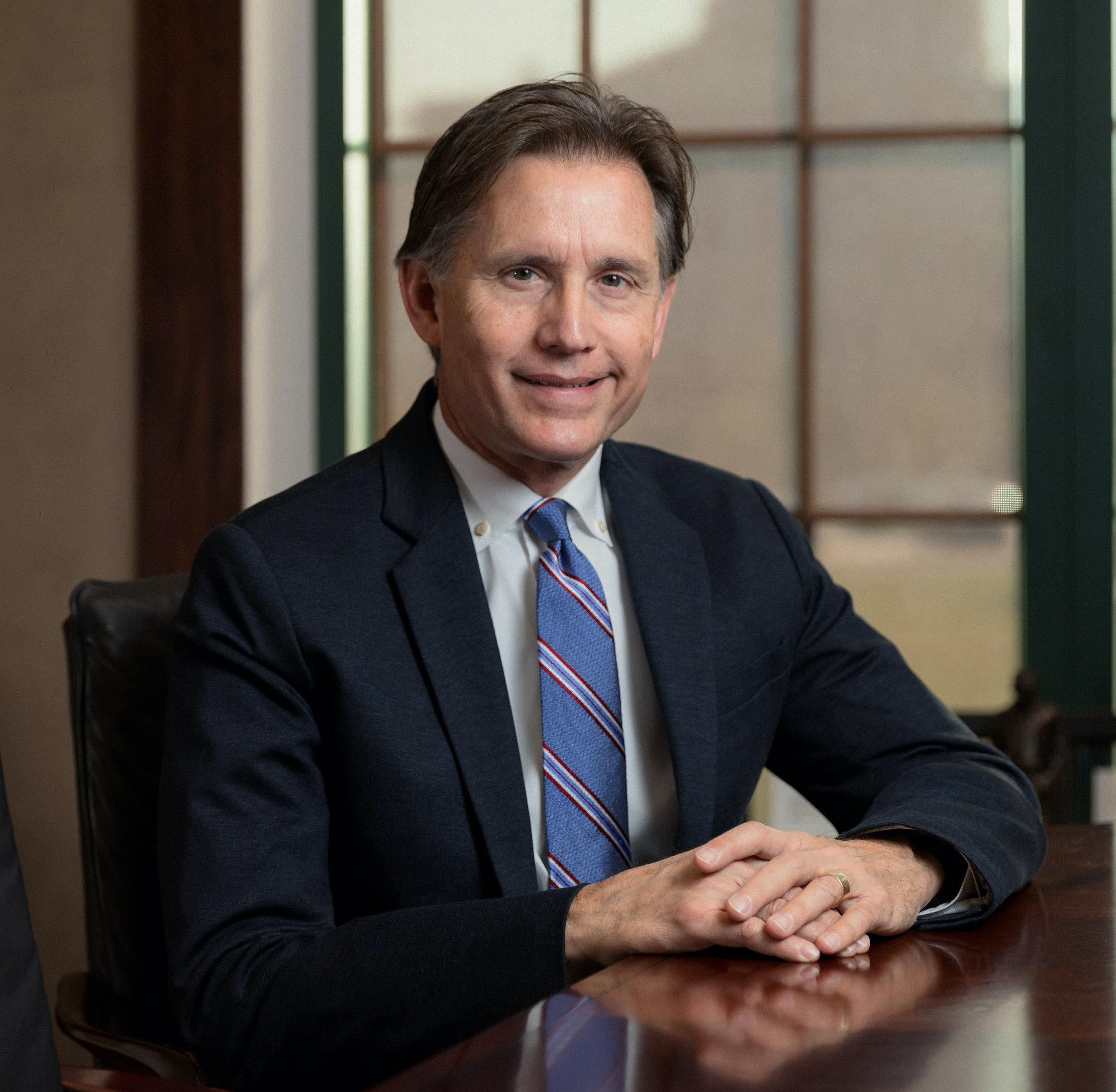 Known as the Five Civilized Tribes, the tribes include the Cherokee, Choctaw, Chickasaw, Creek and Seminole Indians in Oklahoma.

The agreement, however, must be approved by Congress.

The shared agreement, released in a document titled “Murphy/McGirt Agreement-in-Principle,” will be sent to Oklahoma’s congressional delegation to be formalized in congressional legislation.

The document affirms the Five Tribes’ jurisdiction in criminal matters over American Indians in their respective territories and non-Native individuals covered by certain laws, such as the Violence Against Women Act, which allows non-Native perpetrators to be tried in tribal courts.

If approved by Congress, the state of Oklahoma could try American Indians accused of crimes within any of the five tribal territories.

This provision of the agreement is unsettling to some because it would basically restore the authority that the Supreme Court took away from the state of Oklahoma. The agreement would essentially grant the state jurisdiction in conjunction with the Five Tribes and the federal government.

Suzan Harjo (Cheyenne and Hodulgee Muscogee), a former executive director of the National Congress of American Indians and president of the Morning Star Institute, voiced caution in an open letter to the Muscogee (Creek) Nation chief and national council.

“If the state of Oklahoma, in response to McGirt, wants to ask Congress to take jurisdiction away from Native nations, let Oklahoma fight for that on its own, just as it fought with Muscogee Nation for its jurisdiction. To help Oklahoma now would be the very definition of self-defeating and self-oppressing,” Harjo wrote.

Until the agreement is approved by Congress, the federal government has legal jurisdiction over major crimes committed by American Indians in the five tribal territories.

The case, which was first argued more than a year ago and then pushed to the Supreme Court, was a historic victory for tribal sovereignty and the Muscogee (Creek) Nation.

In a 5-4 decision, the nation’s highest court ruled that Congress never “disestablished” the 1866 boundaries of the Muscogee (Creek) Nation, which encompasses three million acres and includes most of the city of Tulsa.

The ruling reaffirmed that the land promised to the tribe by treaty remains rightfully theirs.