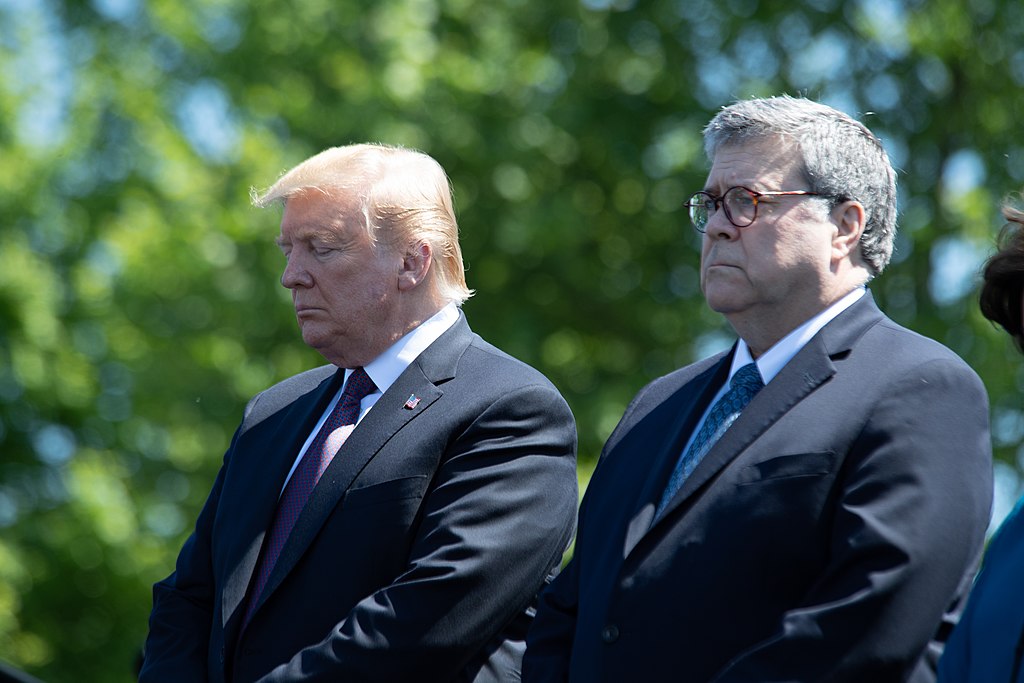 "We don’t expect federal officials to understand our strongly held traditions of clan relationship, keeping harmony in our communities, and holding life sacred. What we do expect, no, what we demand, is respect for our People, for our Tribal Nation, and we will not be pushed aside any longer.” -Navajo Nation

OPINION. On Wednesday evening at 6:29 p.m. local time, Navajo citizen Lezmond Mitchell, the only American Indian on death row, was put to death by a lethal injection of pentobarbital as he lay inside the pale-green death chamber of the federal prison in Terre Haute, Indiana.

Shortly afterwards, the Navajo Nation emailed a press release to the media, calling Wednesday “a sad day for family members, relatives, and friends of two Navajo families and for the Navajo Nation as a whole.”

Mitchell’s execution was the first time in modern history that the United States federal government executed an American Indian.

The Navajo Nation never disputed the guilt of Mitchell, who along with an accomplice, committed the grisly 2001 murders of 63-year old Alyce Slim, a Navajo woman, and her nine-year old granddaughter, Tiffany Lee on the Navajo reservation.

Ironically, Mitchell was not executed by the federal government for murder, even though he was convicted of murder. Instead, he was put to death for carjacking resulting in death. That’s because the Federal Death Penalty Act requires a tribal nation to approve of the capital punishment for most crimes committed on tribal land, including murder. Since the Navajo Nation chose not to opt-in to the death penalty in Mitchell’s case, the federal government found a workaround.

John Ashcroft, the U.S. Attorney General at the time, insisted Mitchell be sentenced for the carjacking crime so the federal government could ask for the death penalty.

The Navajo Nation, a sovereign tribal nation, historically has opposed capital punishment on cultural and religious grounds. Because of its cultural belief system opposing the death penalty, the Navajo Nation has all along opposed the execution of Mitchell. Instead, Navajo Nation wanted him to remain in prison for the remainder of his natural life without the possibility of parole.

Lenny Foster (Navajo), who served as the director of the Navajo Nations Correction Project until his retirement in 2017, told Native News Online on Wednesday afternoon that Mitchell's impending execution had been on his mind all day long.

“Our teachings tell us all lives are sacred. Because of that, the death penalty is not acceptable,” Foster said. “We have to continue to exercise our sovereignty in order to have access to our traditional practices.”

In the traditional Navajo way, restitution was done by paying back the victims’ families. It could have been through livestock, cattle or money, according to Foster.

“In our culture, ceremonies are done between the perpetrator and the victim’s family members as a way to restore harmony,” Foster said.

Both President Donald Trump and U.S. Attorney William Barr support the death penalty. This past week—coincidentally, the same week the Republican National Convention convened—the execution of Mitchell was one of two federal executions that took place. Last month, there were three. Perhaps, putting people to death is an effort by the Trump administration to project an image of being strong on law and order.

The Navajo Nation’s request for clemency was supported by members of Congress, tribal nations, national tribal organizations and Native Americans. Their collective voices were ignored on Wednesday evening.

“We don’t expect federal officials to understand our strongly held traditions of clan relationship, keeping harmony in our communities, and holding life sacred. What we do expect, no, what we demand, is respect for our People, for our Tribal Nation, and we will not be pushed aside any longer,” Navajo Nation officials said Wednesday’s press release.

“Even if the federal law seemingly attempts to absolve the U.S. from considering the Native Nation’s position, there are stronger government-to-government concerns that the U.S. must always consider,” Shannon Keller O’Loughlin (Choctaw), executive director and attorney, Association for American Indian Affairs commented on the Mitchell case to Native News Online. “To do otherwise is just another symptom of institutional racism, and the failure of our political system to deal with the needs and interests of Native governments equal to their own.”

Mitchell’s execution came about a month after the historic Supreme Court decision of McGirt v. Oklahoma. That decision, in the eyes of most legal scholars and lawmakers, gave more teeth to tribal sovereignty.

Trump and Barr must have missed the memo. Mitchell’s execution over the objections of the Navajo Nation ignored and totally disregarded the sovereignty of tribal nations.

And, this fact should not be ignored in November.