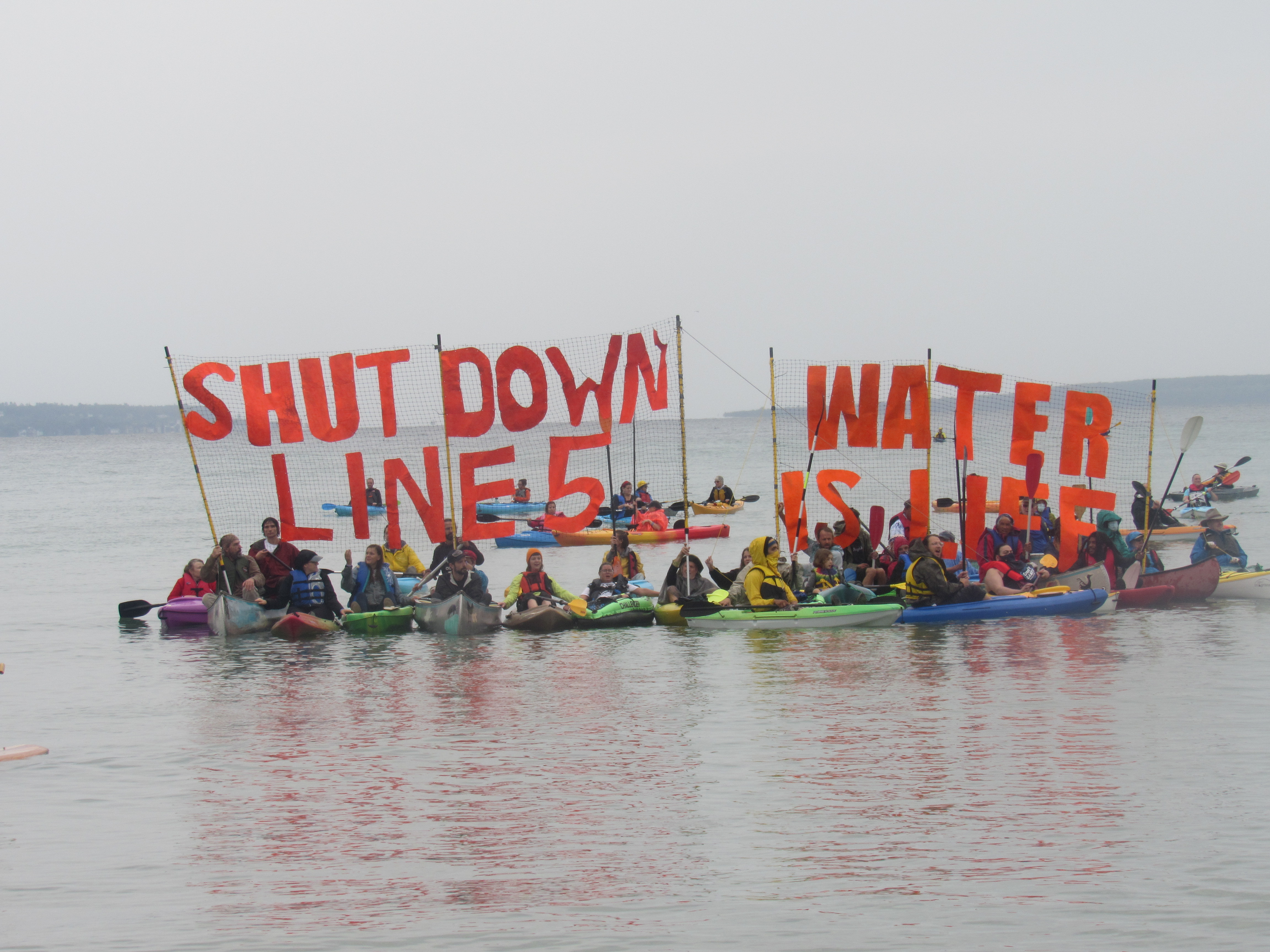 OPINION. Summer does not officially end until the third week of September, but Labor Day weekend often is seen as a threshold to wind down summer activities into life’s normal routines.

Before we hasten back to our routines, though, it may be timely and wise to pay attention to what the summer brought across the United States, including Indian Country.

Summer wildfires in the West put members of the Klamath Tribe, the Confederated Tribes of the Colville Reservations and other Native Americans at risk. Hurricane Ida wreaked havoc in the Southeast, including devastation to the United Houma Nation. These and other weather incidents across the country proved that maybe we should not settle back into our routines when it comes to Mother Earth.

In a June 27 article entitled “Dispossessed, Again: Climate Change Hits Native Americans Especially Hard,” The New York Times writes: “From Alaska to Florida, Native Americans are facing severe climate challenges, the newest threat in a history marked by centuries of distress and dislocation. While other communities struggle on a warming planet, Native tribes are experiencing an environmental peril exacerbated by policies — first imposed by white settlers and later the United States government — that forced them onto the country’s least desirable lands.

And now, climate change is quickly making that marginal land uninhabitable. The first Americans face the loss of home once again.”

For some Native Americans, global warming and climate change have been on their agenda for decades. Faithkeeper of the Turtle Clan of the Onondaga Nation has been telling audiences that it is time to pay attention to the warning signs Mother Earth is trying to convey through catastrophic acts of nature. Lyons goes as far to say that the sudden wind shifts are fulfillment of Indigenous prophecies that date back generations.

“Science can point out dangers, but science cannot turn the direction of minds and hearts. That is the province of spiritual powers within and without our very beginnings,” Oren Lyons said.

Those powers Lyons references have guided some Native Americans to fight back against large energy corporations and governmental policies—even when it has not been popular to fight back. It seems the harder Native Americans resist, the harder the corporations fight back. Standing Rock is a great example of resistance against big oil, which resulted in big oil employing a “mercenary” private contractor called TigerSwan to unleash vicious dogs against the water protectors on Labor Day weekend five years ago. The dogs were reminiscent of attack dogs unleashed by Bull Conner in Birmingham during the 1960s civil rights movement.

During Standing Rock, TigerSwan waged a public relations campaign against water protectors by describing them to the media as jihadists and terrorists. The public relations campaign was so effective that it was easy to sell to North Dakota officials that more police were needed to defend the oil pipeline project. In the end tens of millions of dollars were spent on a brute militarized police force at Standing Rock.

Because of the duration and large numbers of people from over 300 tribes across Indian Country lending their support, Standing Rock drew a lot of attention to the largest Indigenous movement in over a century. However, there have been many other fights waged by Indigenous people over the last decade.

On Tuesday, the Indigenous Environmental Network and Oil Change International  released a new report titled Indigenous Resistance Against Carbon. The report analyzes the impact that Indigenous resistance to fossil fuel projects in the United States and Canada has had on greenhouse gas emissions over the past 10 years.

The report cites 20 different campaigns fought against carbon during the past decade, including Standing Rock. From the struggle against the Cherry Point coal export terminal in Lummi territory to fights against pipelines crossing critical waterways, Indigenous land defenders have exercised their rights and responsibilities to not only stop fossil fuel projects in their tracks, but establish precedents to build successful social justice movements.

The big question is how do Native Americans and environmentalists get the others to disrupt their normal routines to really do something about climate change so we can preserve Mother Earth for the next seven generations.