As a reminder, the White House Council first established by Executive Order on June 26, 2013 is a project management initiative on behalf of the presidential administration to pull together all federal agencies with Council members comprised of the President’s cabinet.As Chairperson of the Sault Ste. Marie Tribe and the Acting President of the Midwest Alliance of Sovereign Tribes (MAST), I am so proud that MAST was one of the first (if not the first) Native organization to pass a resolution on February 11, 2013 calling for the White House Council. The Council was established four months later. MAST passed a second resolution on March 25, 2014 calling for the establishment of a budget and appointment of an Executive Director of the White House Council. I am ecstatic that the Nation’s first Native American Cabinet Member will now chair this effort. 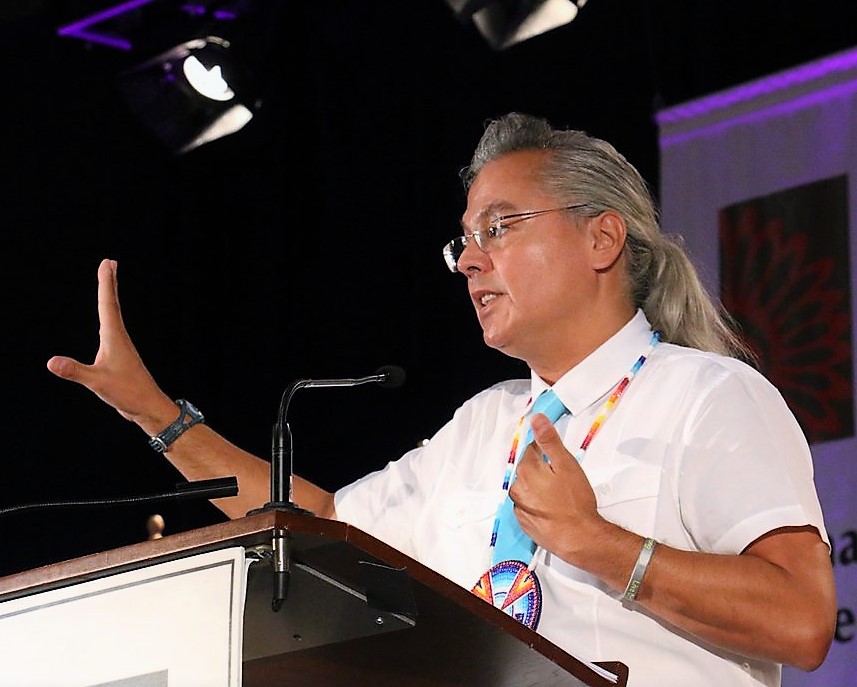 The value of re-establishing the White House Council will be to work collaboratively across all federal silos to ensure a cohesive and comprehensive application of federal Indian policy and fulfillment of the federal treaty and trust obligation. Just as tribes are expected to create Tribal Action Plans (TAPs) to qualify for intervention funds from the US Department of Justice (DOJ) and Substance Abuse and Mental Health Services Administration (SAMSHA), so too should the federal government adopt a Tribal Action Plan to demonstrate the fulfillment of the federal treaty and trust obligation through project management across federal agencies.

It is significant that President Biden re-dedicated the White House Council within the first 100 days of his Administration. Within five days of being sworn in, on January 26, 2021 President Biden issued a Presidential Memorandum calling for Consultation with tribes across all federal agencies and set real deadlines to fulfill this obligation.  This was in partial fulfillment of the “Biden-Harris Plan for Tribal Nations” in setting a more affirmative government to government relationship as driven by tribes at the inception of policymaking.  The announcement today is the next big step in implementing the results of the last several months of Consultation.

What will be particularly interesting is if the first convening of the White House Council is used as a check point among Cabinet Secretaries to compare notes from among the numerous Tribal Consultations that have occurred since January.

Throughout the current wave of Federal Consultation, Chairperson Payment has also promoted the creation of a Tribal Advisory to the White House Council.  Currently, many tribal advisories exist across federal agencies but they do not come together.

Rather than recreate the wheel, solid policy budget formulation should bubble up through these tribal advisories with the chairs of each serving on a White House Council Tribal Advisory. Any such effort, however, should be clearly understood as to not supplement not supplant the obligation for on-going Consultation between the Federal Government and each tribe as a sovereign nation.