Guest Opinion. In 2015, Cherokee Nation and the state of Oklahoma signed a historic compact on hunting and fishing licenses. For years, that agreement has been a win-win for Cherokee Nation citizens and for all Oklahomans. Cherokees living in Oklahoma received a license to hunt and fish across the state, and $32 million in new federal dollars went to the Oklahoma Department of Wildlife Conservation. 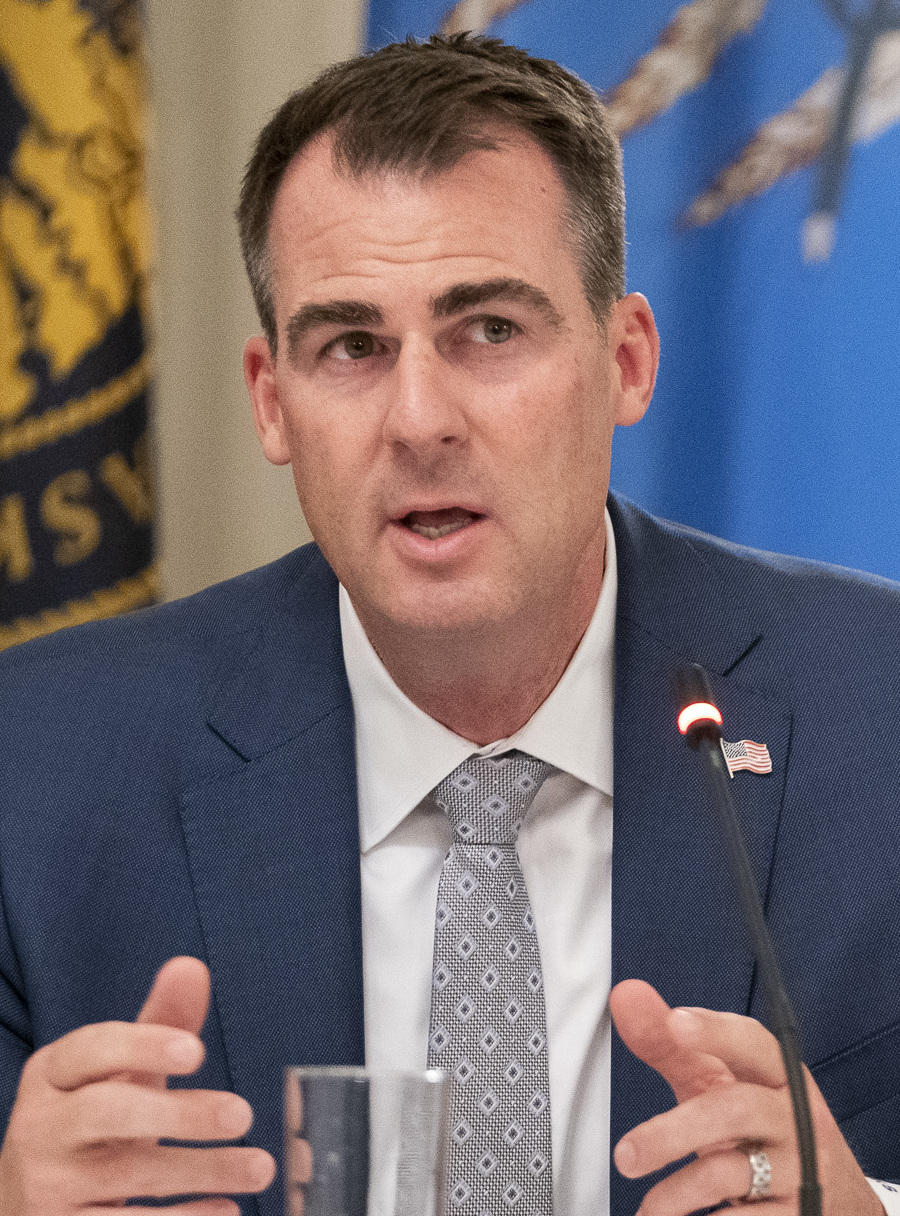 Cherokee Nation was not the only tribal government with a compact like this. A similar deal with the Choctaw Nation generated another $6 million. Those funds supported the responsible management of fish and wildlife for all Oklahomans to enjoy.

That was until Oklahoma Governor Kevin Stitt abruptly decided to abandon the agreements. Now Cherokee Nation will assert its treaty rights for Cherokees to hunt and fish on our reservation, and Oklahoma will lose tens of millions of dollars annually.

This year, both Cherokee Nation and Choctaw Nation engaged in good faith negotiations for a renewal of our respective compacts. However, Governor Stitt refused to negotiate for the benefit of all Oklahomans. Instead, he is allowing the compacts to expire at the end of this year. He is backing out even though he had approved extensions in previous years and praised the compacts for advancing conservation, hunting and fishing opportunities.

Why did Governor Stitt abandon the hunting and fishing compact now? Only he knows for sure. The vast majority of state and local leaders in Oklahoma have no problems working with Cherokee Nation.

Since he took office, Governor Stitt has attacked the tribes at nearly every opportunity. He unsuccessfully tried to break our gaming compacts. He unsuccessfully tried – and is still trying – to eliminate our reservations that were affirmed by the U.S. Supreme Court. The refusal to renew our hunting and fishing compact is just his latest attempt to undermine tribal sovereignty and undo decades of cooperation between the state and tribes.

Now the Oklahoma Department of Wildlife Conservation, which has done an excellent job, faces dramatic funding cuts. That’s bad news for any Oklahoman who likes to hunt, fish or simply enjoy the natural environment in our state. Cherokees who have since 2016 received a statewide hunting and fishing license at no cost will not see it renewed in 2022.

But Governor Stitt cannot stop us from protecting our sovereign rights, including the right to oversee hunting and fishing across our 7,000-square-mile reservation. Hunting and fishing is a sacred part of our Cherokee culture. We had these rights before there was a United States, and certainly before there was a state of Oklahoma. As a sovereign Indian Nation, we have reserved these rights in our treaties with the United States.

As Principal Chief of the Cherokee Nation, I always look for ways to expand our rights and to cooperate with our friends and neighbors, which is an exercise of our sovereignty. I will never close the door on future hunting and fishing agreements with the state. But if the state refuses to cooperate, we are fully prepared to defend the rights of Cherokees to hunt and fish on our reservation lands.

We will exercise our rights to hunt and fish responsibly. This means being good stewards of land, water and wildlife. It means effective management of game and fish populations. It means making sure we have the laws, regulations and funding in place to meet these obligations.

Our Secretary of Natural Resources Chad Harsha, Deputy Chief Bryan Warner and I will work with the Council of the Cherokee Nation to ensure that we achieve excellence when it comes to regulating hunting and fishing. We will ensure that the gifts of nature can be sustainably enjoyed by Cherokees today and by future generations. I am also discussing with leaders of other tribes how we can work together as stewards of our lands. And, because we expect Governor Stitt will attack our hunting and fishing rights, our attorney general’s office is prepared to defend those rights.

The Cherokee Nation has outlasted many who tried to take away our sovereignty and destroy our identity as a people. We will outlast this latest attack, and we will emerge from it stronger.