Native People Should Be Celebrated All Year Round 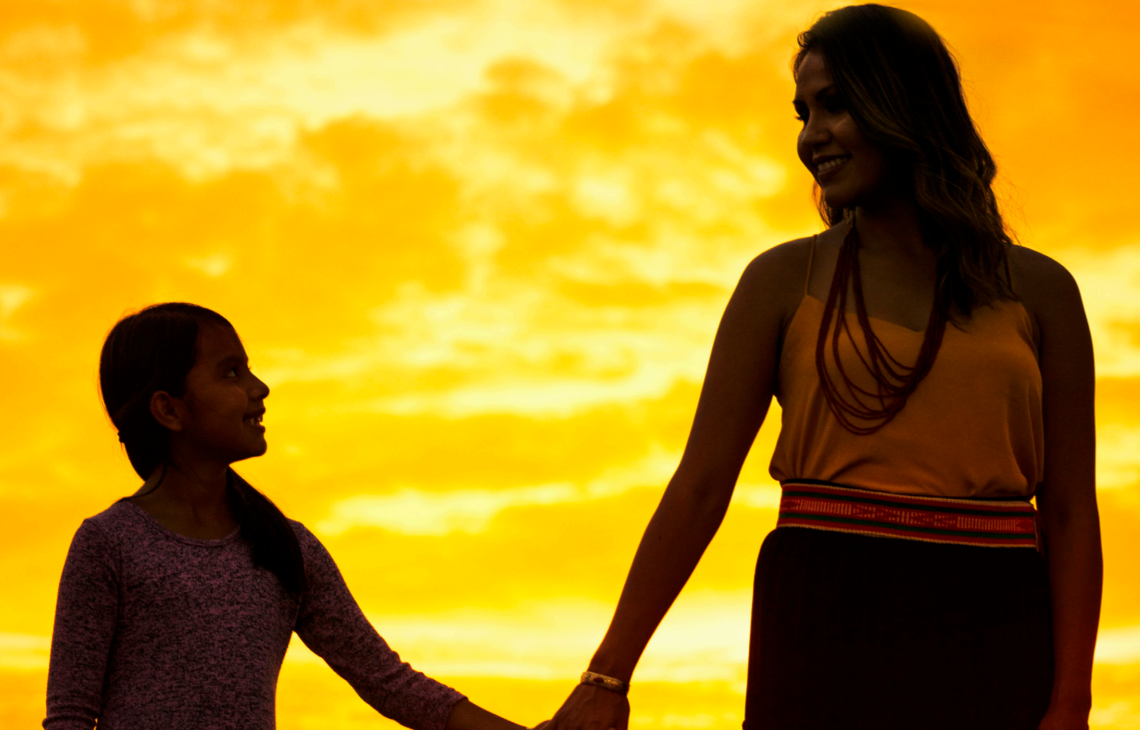 Guest Opinion.  Native and Indigenous people live, thrive, and lead across the United States and around the world. Our people are a living testament of resistance, resilience, and revitalization. This country has a history of treating our people with cruelty and apathy but despite this, Native people have continued to persevere. Unfortunately, there are many people that continue their attempts to silence us and erase us and our humanity.

Native American Heritage Month, which is commemorated during November, should serve as a stark reminder of the power and strength that Native people hold but let me be clear: Native people deserve to be seen and celebrated all 365 days of the year. Today and every day going forward, we need to uplift and advocate for Native peoples, not just during the month of November.

For those that may need a little guidance, here are a few ways for you to support Indigenous leadership, Native-led organizations, and Native communities and advocates and celebrate Native American Heritage Month in a significant and meaningful way.

How will you show up and be an ally to Native peoples, not just in November? These practices should be intentional and ongoing. We can create a more just and equitable world by supporting Indigenous people all year round.

To learn more about how you can be an ally to Native peoples, visit illuminatives.org.

Crystal Echo Hawk (Pawnee Nation of Oklahama) is the founder, president and CEO of IllumiNative, a nonprofit initiative designed to increase the visibility of – and challenge the negative narrative about – Native Nations and peoples in American society.