Native Biodata is a Natural Resource. U.S. Tribes Must Act Quickly to Protect It 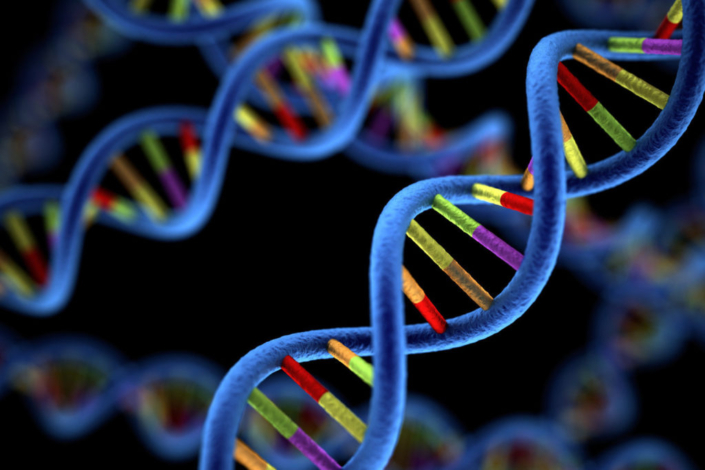 Recently, a European scientist used a small strand of DNA extracted from Sitting Bull’s scalp lock to confirm the relationship between Sitting Bull and his modern relatives. On an individual level, there is compassion for the family and their generational hardships. On a tribal level, there needs to be concern for a dangerous precedent that threatens sovereign control: The data mining of Native American DNA and the genetic material and microbes found in our people, plants and water.

A few years ago, data surpassed oil as the most-traded commodity in the world. That shift signaled a new global economy fueled by computer science and big data, the automated ability to collect vast amounts of information. Our tribal leaders who traditionally consider natural resources to be the big three — oil, precious metals and water — need to understand the landscape has changed.

Native communities have a valuable and sought-after natural resource of genomic biological data from our human, animal, plant and microbial relatives due to our unique habitation of our continent since time immemorial. Now, invisible data-capture methods are extracting all kinds of Native bioinformation to produce new goods and services, from expensive pharmaceuticals beyond the reach of many tribal communities to innovative insights into Native ancestry often at odds with tribal enrollment that is rooted in culture and laws.

Native biodata is generating a multiplicity of issues that many tribal governments have yet to consider.

The same groundbreaking biodata innovation used to confirm Sitting Bull’s descendants could also be used in the recent investigations into the unrecorded child deaths and burials at Canadian and U.S. Boarding schools. While DNA might be used to support identification, the genetic biological data will have to undergo a series of complex testing without tribal oversight into how and where the DNA will be stored and used. Who has access to the tribal DNA? Will it be later reused or sold without tribal permission? If sold for profit, will tribes receive compensation?

So far, tribes in the U.S. have had little input on developing federal rules for biodata collection and storage to protect treaty rights and sovereign status. And tribal jurisdictions often remain silent about individual rights over DNA and medical information vs. sovereign control over information that may put whole tribes at risk.

Meanwhile, more and more big data is collected using new biologic, geologic and environmental technologies, helping for-profit companies develop inventions and commerce. Generally, that is seen as an overall good, but not if tribes are excluded from potential commercial development and profit from data collected on our lands and without our knowledge. Unregulated and unchecked, data mining can be dangerous to our people and to our economic and cultural sustainability.

There are several things individuals and tribes can do to protect and profit from our own biodata natural resource:

Indigenous people and tribal sovereignty are in a unique position to support Native-focused scientific study and economic development in ways that honor traditional reciprocity through shared benefits and profit.

If collected and controlled by tribal communities, our genetic, environmental, and social data can be harnessed to reclaim our past, revitalize our culture, restore our lands, grow tribal sovereignty, and improve the health and wellness of our people.

About the author: Joseph Yracheta (Pūrepecha) is the executive director for the Native BioData Consortium, based on the Cheyenne River Sioux reservation in Eagle Butte, South Dakota, which is led by Indigenous health researchers who seek to protect and leverage tribal data. Yracheta is a doctoral candidate in Epidemiology at Johns Hopkins University and has a master’s degree in pharmacogenomics from University of Washington.

Donate
Free Newsletter
About The Author
Author: Joseph YrachetaEmail: This email address is being protected from spambots. You need JavaScript enabled to view it.