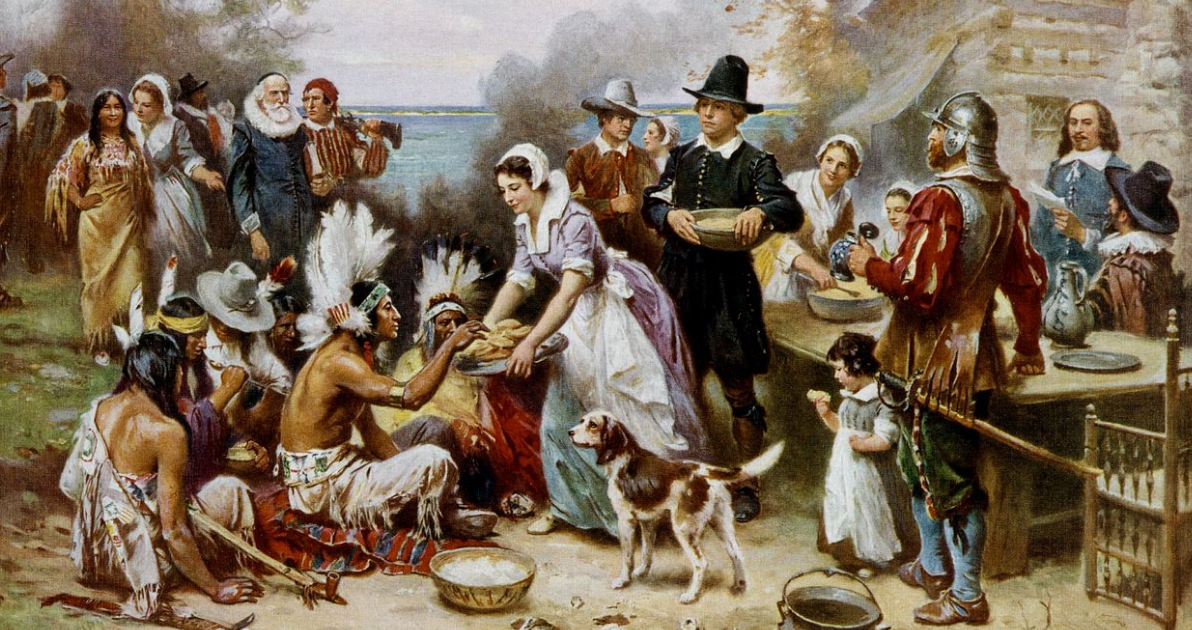 When he proclaimed November Native American Heritage Month, President Joe Biden became the sixth U.S. president to recognize the month as such since President George Herbert Walker Bush in 1990.

During the last administration, then President Donald Trump thought it was too much to only recognize Native Americans and he proclaimed November 2019 as National American History and Founders Month in an attempt to divert attention away from Native Americans. Then he returned to proclaiming Native American Heritage Month in 2020.

It is not quite clear why November was chosen to be the month Native Americans are honored. I can draw from personal observations though. The period between Indigenous Peoples’ Day and Thanksgiving is the most requested time of the year for Native American speakers.

As descendants of ancestors who survived genocide and the tragedies of Indian boarding schools, our pasts are intertwined into our collective American history. Unfortunately, most non-Natives know very little about the lives, culture and history of the Native people of this country. Their perceptions are filled with misconceptions. Some believe Native people don’t pay income taxes (they do) and are all rich from Indian gaming (they are not).

Often, their perceptions are based on New Age philosophies and what they learned in elementary school about the Thanksgiving Pilgrim’s Indian, which is based on the constructed history depicted in inaccurate paintings about a special time of unity.

Elementary school teachers still bring out construction paper, crayons, and scissors to make headdresses for half the class. The other half of the class gets to make pilgrim hats. Then they play Native Americans and pilgrims in the classroom.

This is most Americans’ perception of what it was like here in the 1600s.

As a starting point, one great resource is IllumiNative website’s “Native Education for All” section for appropriate teaching material. In addition, tribes across Indian Country have education departments that will gladly provide them accurate information about local tribes in the area.

In his proclamation, President Biden writes:

“Despite a painful history marked by unjust Federal policies of assimilation and termination, American Indian and Alaska Native peoples have persevered. During National Native American Heritage Month, we celebrate the countless contributions of Native peoples past and present, honor the influence they have had on the advancement of our Nation, and recommit ourselves to upholding trust and treaty responsibilities, strengthening Tribal sovereignty, and advancing Tribal self-determination.”

Those words sound good, but tribal nations and non-Native Americans need to hold the Biden administration and future presidential administrations accountable for continued change, and policies that empower and don’t hurt Native American people. Today, many Native Americans live without power and running water. Disease rates are the highest in the country and limited access to basic human needs keep Native people in a state of oppression and disregard.

It is up to our collective society that the words in this proclamation are not just ceremonial.

“Native American roots are deeply embedded in this land -- a homeland loved, nurtured, strengthened, and fought for with honor and conviction. This month and every month, we honor the precious, strong, and enduring cultures and contributions of all Native Americans and recommit ourselves to fulfilling the full promise of our Nation together,” Biden continues in the proclamation.

Many Native Americans I know celebrate being Indigenous year-round, not just in November or on Thanksgiving.

Perhaps the best way to honor Indigenous people this and all months is to rethink and question our go-to history books, to shine a light on truth, acknowledging our painful history and aspiring for a more just society that seeks to lift, not erase, the lives, traditions and cultures of the people who were here first.