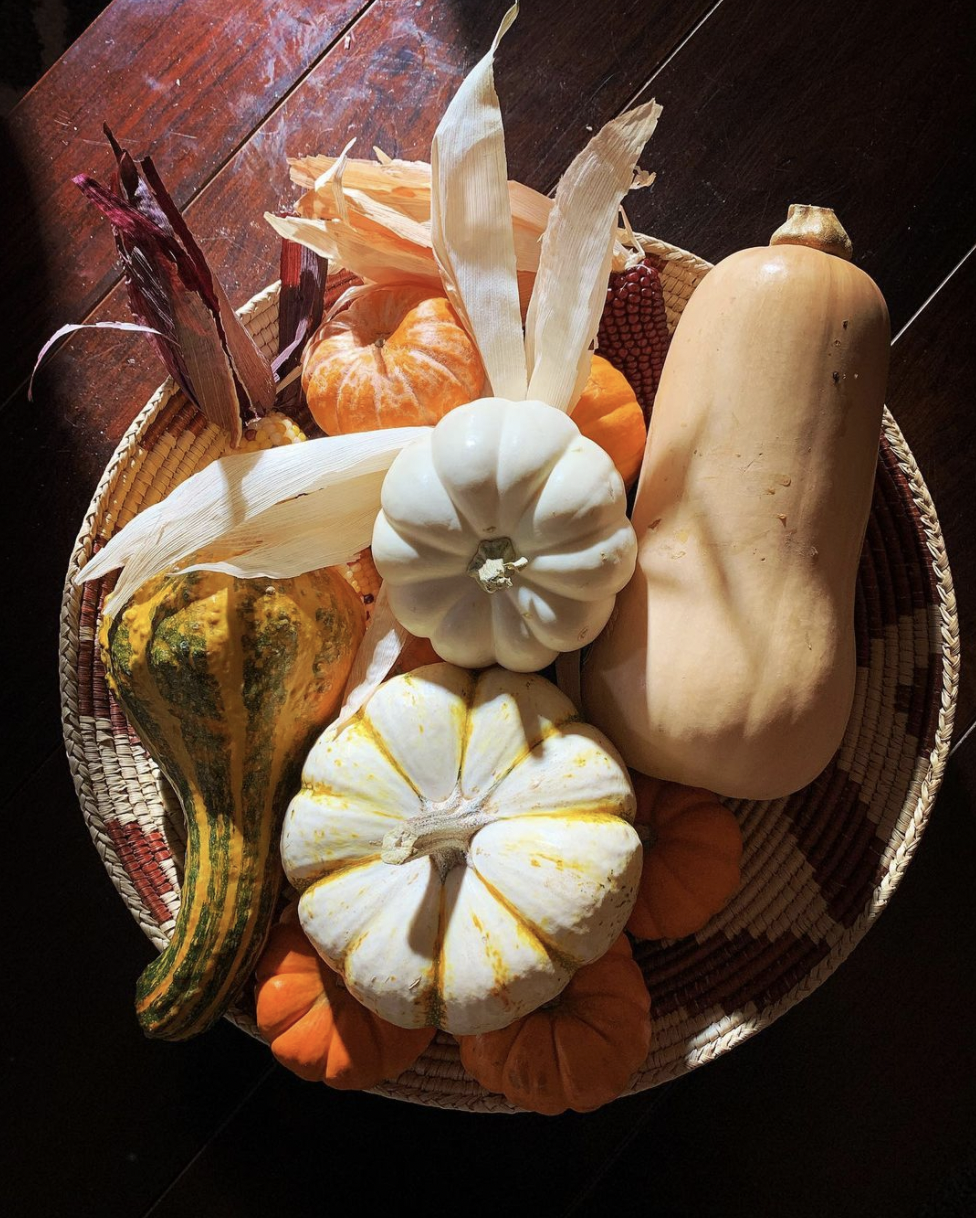 Donate
Free Newsletter
About The Author
Author: Chef Nephi Craig, BHT, ACRPSEmail: This email address is being protected from spambots. You need JavaScript enabled to view it.