Guest Opinion. For generations, Native communities in the United States have faced a dire situation when it comes to infrastructure. 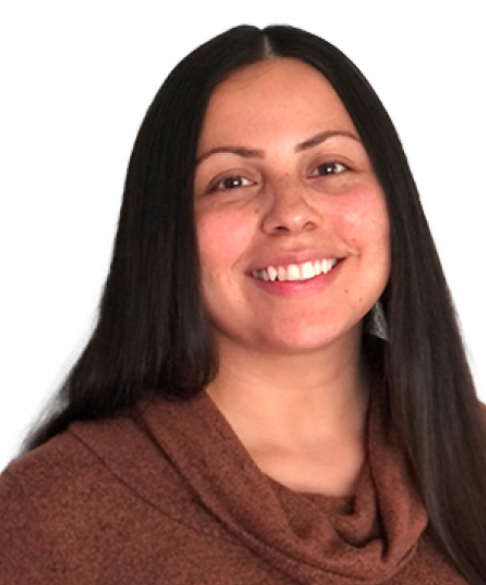 Amenities that many Americans take for granted, like transportation access and sanitation facilities, have either been left to crumble or were never available to significant portions of Indian Country. Tribal advocates have long called for federal funding to address these failings, but their calls were too often ignored.

Now, finally, lawmakers have taken a major step to right this wrong. On November 15th, President Joe Biden signed the Infrastructure Investment and Jobs Act (IIJA) into law. This $1 trillion dollar bill allocates $11 billion for infrastructure needs in Indian Country, representing the largest investment tribal nations have seen in American history. It is nothing short of historic.

This funding has the potential to change countless lives in tribal communities across the country. Perhaps more importantly, it represents a significant step towards fulfilling the federal government’s trust responsibility.

Through numerous land exchanges, the government made promises to maintain and support the needs of Native communities, up to and including infrastructure. But these promises were consistently broken if not ignored outright. By making an investment of this scale in Indian Country, Congress is taking a marked step in the right direction. As Senator Brian Schatz (HI) put it, “Strong federal investment is critical to fulfilling our trust and treaty obligations to Native communities.”

And the funding couldn’t come a moment too soon. According to the Federal Communications Commission, 628,000 tribal households lack access to standard broadband, a rate more than four times that of the general population. During the COVID-19 pandemic, this disparity proved devastating, with virtual schooling nothing more than a fantasy for thousands of tribal students.

Native communities also find themselves on the front lines of the climate crisis, which places unprecedented stress on key infrastructure. “As the effects of climate change continue to intensify, Indigenous communities are facing unique climate-related challenges that pose existential threats to Tribal economies, infrastructure, livelihoods, and health,” said Interior Secretary Deb Haaland in a recent statement. By investing in climate resilience efforts, the infrastructure bill will allow tribes to lessen the impact of wildfires, floods, droughts, and other climate-exacerbated events that place a unique burden on Indian Country.

To be sure, this is just a start. The deep disrepair that afflicts tribal infrastructure will require more than one bill to correct, and decades of inaction have already created irreversible consequences. Furthermore, infrastructure is just one piece of the puzzle when it comes to Congress fulfilling its obligations to Indian Country. As lawmakers work to pass the Build Back Better Act, they must ensure that further investments are made in healthcare, education, and housing for tribal communities. These provisions, included in the president’s framework, cannot be left on the cutting room floor.

But the passage of the infrastructure bill is a moment worth celebrating. Let’s hope that it’s the start of a vastly improved nation-to-nation relationship between tribal nations and the federal government.

Portia Kay^nthos Skenandore-Wheelock, a citizen of the Oneida Nation of Wisconsin, spent her formative years traveling back and forth between the Oneida Indian Reservation in Wisconsin and the Oneida homelands in upstate New York. She manages the FCNL Native American Advocacy Program, lobbying on legislation to address critical issues in Indian Country.