Housing is Infrastructure. Self-determination and Equity is the Way to Build More in Alaska. 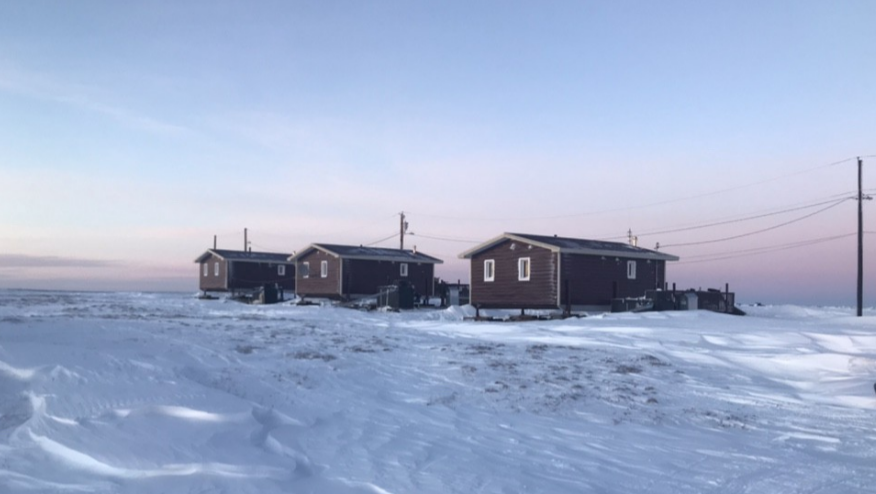 Opinion If you slip on your boots and take a walk through the remote village of Brevig Mission, you’ll notice 20 homes built by the Bering Straits Regional Housing Authority in the 1990s. A few blocks away stand ten more from the early 2000s. The newest subdivision, built in the last decade, is also the smallest: five modest homes, engineered for maximum economy, around a neat stub of gravel road.

You don’t need an advanced degree to see the economic injustice at work. The pattern repeats almost everywhere and is especially pronounced throughout rural Alaska. From Point Lay to the Copper River Basin, Alaska’s regional Native housing authorities have been forced to face their communities’ mounting housing needs with a stagnant, eroding resource compounded by decades of congressional neglect.

Despite the passage of a celebrated Senate infrastructure bill in August, this brutal cycle seems poised to continue. The omission of public and tribal housing funds from the bipartisan package leaves housing administrators and advocates to wonder what meaning “infrastructure” has without viable homes for roads, bridges, pipes and wires to connect to. Indeed, if Congress doesn’t act swiftly to make amends, tribes have good cause to question the Government’s fulfillment of its trust responsibility.

Some residents, fed up with housing waitlists that span generations, have commented that NAHASDA, the landmark 1996 law that affected self-determination in tribal housing, ought to stand for “Never Any Housing Available, So Don’t Ask.” This piercing assessment reflects a disturbing reality: while the U.S. Department of Housing and Urban Development’s budget has grown from roughly $24 to $56 billion in 20 years—a 25 percent expansion in its purchasing power— the core block grant of the Native American Housing Assistance and Self Determination Act of 1996 (NAHASDA) has lost over 30 percent of its real-dollar value over the same period. As a result, hundreds of affordable housing units that would have been built were not. People who would have remained in and raised families in their villages have out-migrated to obtain housing. A generation of opportunity has been lost. This inequity toward Native people cannot continue.

Chronic underfunding of NAHASDA has created a gross inequity towards Native communities. The good news is that Congress now has an opportunity to make it right. While we are disappointed that housing didn’t make it into a momentous bill touted as touching nearly every facet of the American economy, another chance is before us in the upcoming budget reconciliation package.

We recognize, of course, that our delegation constantly balances competing priorities, and there will always be political and practical constraints to consider. It must be pointed out, however, that the road to expansion of affordable housing opportunities for Alaska now lies through a bitterly partisan process, its margins of success less assured than ever. This is in itself an injury to housing stakeholders, and far from our preferred course, but now that we’re here, we are unified in our resolve to see housing funded in the budget bill, and call upon Alaskans everywhere to see that our representatives get it done.

Regardless of how it’s funded, or whether it’s built in urban areas or on tribal lands, one thing should be clear by now: safe, healthy, affordable housing is essential community infrastructure. Alaska’s housing authorities, along with our research and funding partners, have pioneered the inclusive innovation we need, drawing on both traditional knowledge and modern building science in service of solutions. The time has now come to deploy these at scale. By making the necessary investment, Alaska’s delegation can empower vibrant, sustainable communities for generations to come.

Griffin Hagle is the executive director of the Taġiuġmiullu Nunamiullu Housing Authority, which manages affordable housing in the eight villages of the Arctic Slope region. Colleen Dushkin is the executive director of the Association of Alaska Housing Authorities, whose membership includes 14 regional housing authorities and the Alaska Housing Finance Corporation.