Honoring my Mother on Mother's Day 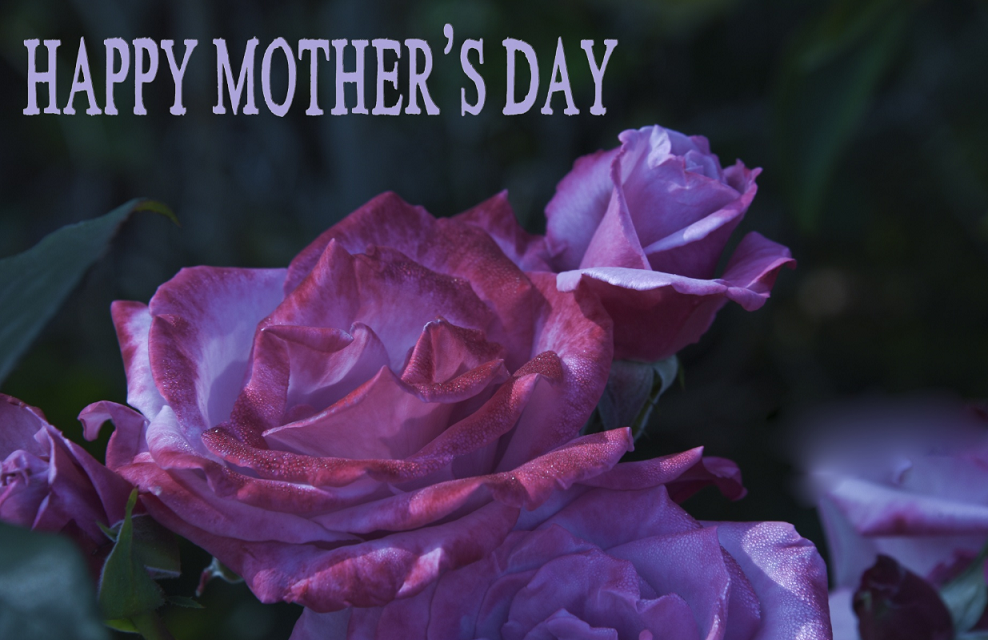 I suppose most people think their mother is or was the best mother on Earth. And rightfully so. I know I do.

My mother raised seven uniquely different children during good and bad times. I reflect that she did not exert due pressure for us to succeed, but always wanted us to do our best. She seemed to have an innate ability to understand the individual strengths—and weaknesses—of each of us.

At home, our mother taught her children the power of reading and learning. When I was in elementary school, she took us to the city library on Saturdays. My lifelong love of biographies began then. I remember reading most of the biographies on the library shelves for elementary students by the time I reached the sixth grade.

I grew up in a suburb of Grand Rapids, far from Indian reservations. Our family was one of two Native families in our elementary school. During an outside recess one day when I was in the fifth grade, I witnessed my teacher pick up my brother and forcefully throw him against a chain-link fence. To this day I have no idea why this male teacher who was three times the size of my brother assaulted him.

That evening, my mother loaded me and some of my siblings in the family car and drove to my teacher’s home. My mother had us get out of the car and walk up to the teacher’s front door. We watched our mother defend my brother in a forceful manner. I still remember watching the teacher’s quivering lips as he asked my mother why she had me there. I can only imagine she wanted me there to learn not to tolerate injustice.

As with so many other American Indian women, my mother has always been a woman of great determination, never shying away from correcting a perceived wrong.

When I was in the ninth grade, my mother taught me the difference one person’s voice can make. One wintery Saturday morning when I was 15, my mother and I attended an Indian meeting at the old Westside Complex near downtown Grand Rapids. There were perhaps eight American Indians present, including my mother and me, to discuss American Indian affairs with Michigan state Senator Milton Zaagman.

The state senator was reaching out to the American Indian constituency that morning. My mother raised her hand and told the senator that it was ridiculous that the Michigan Commission on Indian Affairs consisted of more people who were not Indian than those who were. He listened intently and I remember he took out a white index card from his suit jacket and wrote down my mother’s comments.

She asked him how people who were not Indian could even know what Indian concerns were. She did not yell. She did not call him names. My mother simply voiced her opinion. The senator told her he would look into the matter.

One day after school a few months later, my mother showed me a small article in The Grand Rapids Press that, as I recall, consisted of only two or three small paragraphs. It reported that Senator Zaagman had created legislation calling for the Michigan Commission on Indian Affairs to be made up of primarily American Indians.

There is no doubt, my mother’s determination contributed to the tenacity I have had to use as a journalist as I attempt to make a difference in Indian Country.

In my work, I use that lesson I learned from my mother giving voice to critical issues, telling the stories of missing and murdered Indigenous persons, or stressing the importance of the Native vote. One person can make a difference. Collectively, we can be a powerful force to correct the social ills that confront us.

Among Native people, mothers are the greatest source of strength within our families. Today, across America, Mother’s Day is being celebrated to remember and to thank our mothers.

As an American Indian journalist, I am blessed to meet and talk to American Indians from across Indian Country. In my many conversations, I often discover many American Indian mothers similar to my own -- mothers who taught us to be strong in our daily lives.

This coming July, my mother will turn 90 years old. With each passing day, I feel blessed my mother is still with our family. She remains a great source of strength within our family because of her ongoing prayers and encouragement.

Beyond my mother’s guidance about life matters, the greatest gift my mother bestowed to me and my siblings has been her unrelenting love. She is a strong woman of faith in God, who believes God is love. On this Mother’s Day, I honor my mother.