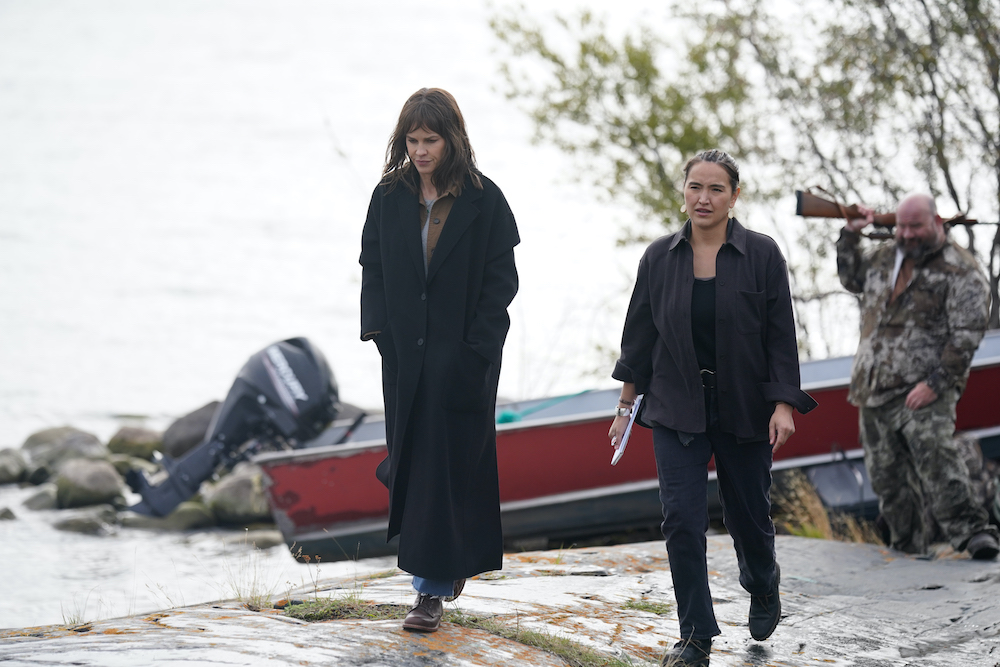 Opinion. Friday’s release by the Albuquerque FBI Division of its updated list of missing Indigenous persons in New Mexico and the Navajo Nation is a reflection of progress to obtain accurate information relating to those who are missing in Indian Country.

Indian Country has pressed federal officials for years to intensify efforts for accurate reporting of the numbers of missing Indigenous persons.

The list released on Friday reveals the troubling number of 192 Native Americans missing in New Mexico and the Navajo Nation.

When multiplied across the United States, the total number of missing Indigenous persons is even more staggering. The National Crime Information Center (NCIC) reports some 1,500 American Indian and Alaska Native persons who are missing throughout the United States. On top of that, approximately 2,700 cases of Murder and Nonnegligent Homicide Offenses have been reported to the Federal Government’s Uniform Crime Reporting (UCR) Program.

The Bureau of Indian Affairs (BIA) reports there are approximately 4,200 unsolved cases involving missing and murdered Indigenous people (MMIP). The U.S. Department of Justice’s numbers are worse. According the Justice Department, Native women face murder rates more than 10 times the national average and more than 5,000 American Indian and Alaska Native women are missing.

While serving in Congress, the current Secretary of the Interior Department Deb Haaland  (Laguna Pueblo) declared the crisis of missing and murdered Indigenous women and girls “an epidemic.”

Haaland was correct in calling the crisis an epidemic; unfortunately, there are many people who are unaware of it.

In March, I was on a panel at a Michigan university. During the Q&A session, the dean hosting the event said she had only heard about the missing and murdered Indigenous women issue once before in a story in the New York Times.

Unfortunately, she is not alone. The mainstream media has done an inadequate job of covering this epidemic from a news perspective. Credit can be given to NBC’s Dateline, which aired a special report on MMIP in August 2021, but by and large, the major networks have failed to bring the issue to national audiences.

That’s why I was encouraged last week when I heard about Alaska Daily, a new television program that deals with the MMIP epidemic head on.

The ABC drama was created by Tom McCarthy, who co-wrote and directed the Academy Award winning film Spotlight, which chronicles the Boston Globe’s investigation of sexual abuse by members of the Catholic Curch.

I watched the first two episodes of the show with interest — and hope.

As a publisher of a daily online news outlet covering Indian Country, I was interested in seeing how the show’s fictional newsroom would approach the coverage of a difficult-but-critical topic that Native News Online has covered for a decade.

My professional interest aside, watching the show made me hopeful because it has the potential to raise awareness about MMIP and spur a national conversation on an epidemic that has plagued Indian Country for so long. It taps into the power of storytelling — as well as the enormous reach of prime-time television and streaming — in ways that digital news reporting and government data reports cannot.

I’m guessing that some of the 3.6 million live viewers who watched the show’s first episode learned about Alaska’s MMIP crisis for the first time. Some of them may have been stunned or outraged. Some may have been motivated to do some internet research on the issue of missing and murdered Indigenous people. In my view, that’s a story worth telling.