From “Now” to “Such”: The Test for Benefits of the Indian Reorganization Act is a Four-Letter Word 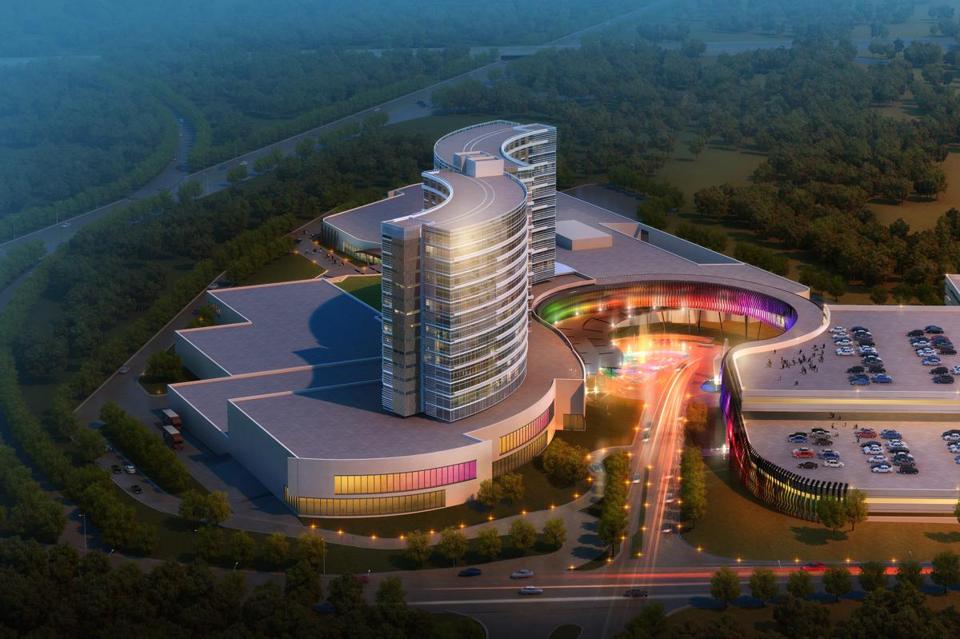 Eleven years ago, the Supreme Court of the United States constrained the reach of the Indian Reorganization Act (IRA). Carcieri v. Salazar ruled that word “now” in the first definition of “Indians” under the Act — “all persons of Indian descent who are members of any recognized tribe now under Federal jurisdiction” – required that the tribe in question be under federal jurisdiction as of June 1, 1934.

The Court’s preferred dictionary said that “now” means then, when written, and not later, when applied. That unexpected result upended 75 years of interpretation that all tribes, upon achieving federal recognition, could benefit from the remedial purposes of the IRA — most significantly the ability to have a protected land base, held in trust on its behalf by the United States.

The Carcieri ruling came with no instructions. The Court did not discuss the standards required to demonstrate a tribe had been “under Federal jurisdiction.” Afterwards, the Department of Interior (DOI) developed a template (now threatened) for evaluating Federal jurisdiction status, and granted some few applications for land in trust on a showing of historical interaction with the federal government up to and including 1934. But even though the definition of “Indian” is the threshold question under the IRA, application of other parts of the definition should make it possible for a tribe to cross that threshold without showing Federal jurisdiction as of 1934.

In September 2015, the DOI ruled that the Mashpee Wampanoag Tribe had succeeded in establishing its right to land in trust based on the second definition of “Indian” in the IRA, following the first provision quoted above:

“and, [2] all persons who are descendants of such members who were, on June 1, 1934, residing within the present boundaries of any Indian reservation, …”

The Mashpee Wampanoag demonstrated their tribal members’ long tenure on lands reserved to them by their Sachems in colonial times, through deeds recorded and substantially protected by colonial and state law through the late nineteenth century, when the State tried to end their occupation by allotting tribal land. It didn’t work. Mashpee further documented tribal occupation, governance, and communal use of those lands, to the exclusion of non-Natives, for most of the twentieth century. The snapshot evaluation of June 1, 1934 showed Mashpee tribal people thriving and rooted on the lands that had been reserved to them nearly 300 years earlier.

On July 28, 2016, the United States District Court in Massachusetts summarily rejected the United States’ defense of the DOI decision, ruling that the word “such” in the second definition necessarily referred to the “under Federal jurisdiction“ language in the first definition. That is, the Judge accepted the opponents’ argument that the Interior Department lacked authority to act on the second definition unless it determined that the first definition requirements had been met.

On remand, and in a new Presidential administration, the Interior Department ruled, in September 2018, that Mashpee did not satisfy the “under Federal jurisdiction” test. (Despite reaching a different result, the 2018 determination did not disturb or discuss the earlier decision on the second definition.) The Tribe has appealed that finding to the United States District Court for the District of Columbia, and that proceeding is well underway.

But the proper interpretation of the second definition is still very much in play. The United States had appealed the 2016 Massachusetts court decision, but that appeal was stayed. The Tribe intervened. The United States abandoned the appeal after the 2016 election. The Tribe maintained the stay while it worked with Interior to satisfy the “under Federal jurisdiction” remand. The Massachusetts appeal is now reactivated. In argument held in Boston on February 5, 2020, the parties addressed a panel of the First Circuit Court of Appeals that included two judges who had ruled in favor of tribal interests in the Carcieri case, later reversed by the Supreme Court. Those judges were joined by retired Supreme Court Justice Souter.

The argument before the court focused on the meaning of the word “such” in the second definition. Courts in previous cases, relying on the dictionary definitions, have found “such” to be inherently ambiguous.

The interpretation of this single word turns on whether there is any ambiguity in the statute where it appears. If the word is ambiguous, then the court must look to four principles of statutory interpretation. In cases of ambiguity:

1) The court must construe the language to carry out the purpose of a remedial statute. Here, the IRA was explicitly aimed at reversing the devastating loss of tribal lands, and to enable the rebuilding of tribal communities through “reorganization” aimed at streamlining economic development.

2) The court must, according to the “Indian Canon of Construction,” construe the provision in favor of the Indian interests.

3) The court must, under well-established Supreme Court case law, defer to the Interior Department, as the agency charged with interpreting the law.

4) The court may not permit an interpretation that renders any provision meaningless.

If the Court is persuaded that “such” is ambiguous, then the combination of those principles should result in a ruling upholding the trust determination. The Massachusetts District court did not expressly find inherent ambiguity, but the Circuit has full power to hold otherwise.

How does the Court decide? Not surprisingly, the Tribe’s opponents devote significant effort to the concept that “such” necessarily includes all elements of the previous phrase to which it refers. In their view, then, “descendants of such members” residing within a reservation must refer back to a tribe that is “recognized, and now under federal jurisdiction,” as provided in the first definition. They argue that this is the only natural reading of a statute that, while remedial, was not supposed to provide a remedy to that many people. They argue that the second definition was intended to extend IRA benefits to a severely limited class of people: descendants of members of an eligible tribe, living on a reservation, but unable to enroll because of inability to satisfy enrollment rules such as blood quantum or specified lineal descent (i.e., through the paternal or maternal line).

Not only is there no support for this strained interpretation, it is fatally in conflict with the entirety of US Indian policy.

In this theory, the category of supposed beneficiaries could only be people lacking any possible political affiliation with a recognized tribe.  If the opponents were correct, then the second definition would either enable a special trust relationship with individuals lacking any political status, or create new tribal political entities — surely not what the 1934 Congress intended in its efforts to stabilize existing tribal governments. Federal Indian policy is based on a government-to-government relationship; so, the opposing view makes no sense. Congress must have intended something else.

The Mashpee Tribe contends that the Statute was intended to protect tribes such as Mashpee, persisting in their existence on reservation lands and needing the support of the IRA’s Indian New Deal to help their people endure into the future. The IRA was focused on tribal lands, on reversing the tide of land loss, and building for the future. Mashpee’s 1934 residence on a reservation makes the community visible, under the IRA, through the second definition of Indian. Mashpee was denied the benefits that should have protected them. That protection, even though now more than 80 years too late, remains vital to protecting the interests of a people who were impoverished by centuries of European colonization, and all it entailed.

Judith Shapiro, a lawyer based in Washington, D.C., has represented tribal interests since 1985. She has been dedicated to protecting tribes against the Carcieri case since 2009. She can be reached at [email protected].