The parallels that can be drawn between colonialism and domestic violence can be seen through their definitions and through a review of Native American history. Having lived through genocide and horrific suffering, the aftermath of European contact and colonization continues to not only haunt Native Americans, it wreaks havoc in their everyday lives. 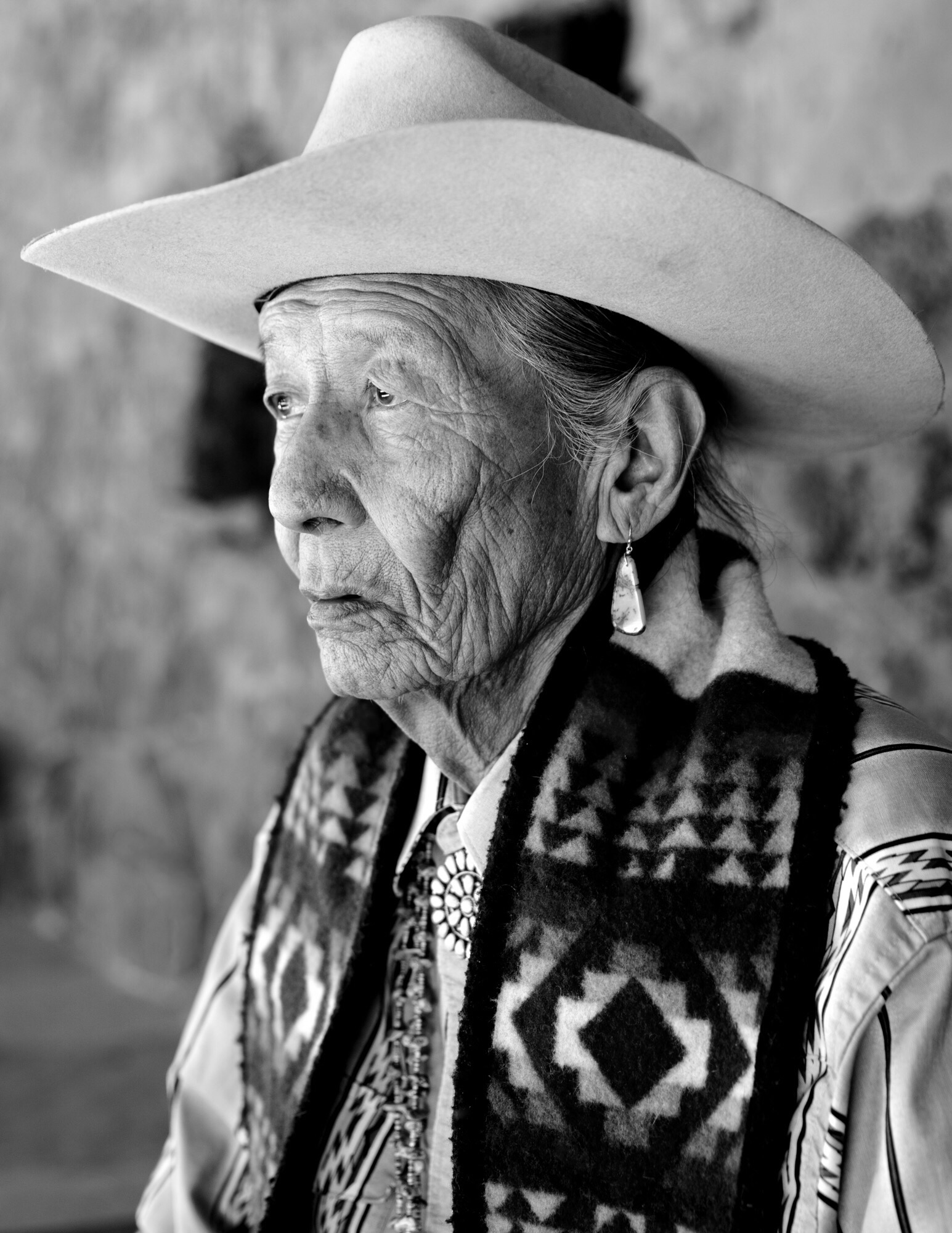 Colonization is the act of domination involving the subjugation of one people to another. It’s the practice of gaining full or partial control over another country and its Indigenous peoples, occupying it with settlers, and exploiting it economically. In the process, colonizers impose their religion, economics and cultural practices on others. Simply put, this is Native American history in a nutshell.

Domestic violence occurs in a relationship when one partner uses a pattern of abusive behavior to gain or maintain power and control over an intimate partner. The abuse can physically harm, arouse fear, prevent a person from acting freely, or force them to behave in ways they do not want.

In reality, our ancestors were healthy, strong, and dignified. They believed in a Creator and Mother Earth. Native Americans lived simple but good lives.

Native American cultures, languages, lands and lives were all systematically and forcibly taken. Our ancestors were pushed to the ends of the earth, to the badlands, to the prairie deserts, and to the unknown. They suffered genocide, assimilation and endured unimaginable violence. Today, there is ample evidence that genocide still occurs through the inhumane conditions on reservations, the jurisdictional issues that prevent the prosecution of non-Native perpetrators on tribal lands, and ignoring missing and murdered Indigenous women.

According to a New York Times science report “Can We Really Inherit Trauma?” epigenetic research is in its infancy, but supports preliminary findings that suggest trauma transmission is plausible. The idea of trauma transmission presumably occurs before conception, but other studies also suggest that trauma can be expressed after conception and within the womb of abused pregnant mothers.

In a report issued by Michigan State University titled “Domestic abuse may affect children in womb,” the study is the first to link abuse of pregnant women with emotional and behavioral trauma symptoms in their children within the first year of life. Symptoms include nightmares, startling easily, being bothered by loud noises and bright lights, avoiding physical contact, and having trouble experiencing enjoyment.

Domestic violence isn’t a Native American tradition — it was introduced through colonization. Domestic violence manifested over generations of Native Americans being enslaved and raped by European settlers. Violence was so ingrained into the fabric of everyday life that our ancestors not only succumbed to it, they were forced to assimilate to it.

Symptoms associated with the Native American experience may include:

Emotional cues may include:

If intergenerational trauma could be physically or spiritually felt, it might be that eerie feeling of “déjà vu” when looking at historical photos — like you’ve seen them before but it’s the first time. It might be the feeling of dread when reading about Native American history. It could be a denial of emotion when looking away from an act of oppression. It’s like a bad dream that you can’t remember but you still feel the misery. You feel it in your bones, in your heart, and in your mind.

The continued suffering of Native Americans is a testament to the need to heal and practice traditional ceremonies and attend community gatherings to serve that purpose. Ceremonies promote wellness by acknowledging the interrelatedness of Spirit, the Creator, and the Universe. Community gatherings provide an opportunity for traditional healers and storytellers to use prayer, chants, drumming, songs and sacred objects to restore and renew a sense of hope and pride.

Native Americans have choices and resources and relatives who care about helping them. StrongHearts Native Helpline is available at 1-844-7NATIVE (1-844-762-8483) or visit strongheartshelpline.org and click on the chat now icon for one-on-one advocacy daily from 7 a.m. to 10 p.m. CT.