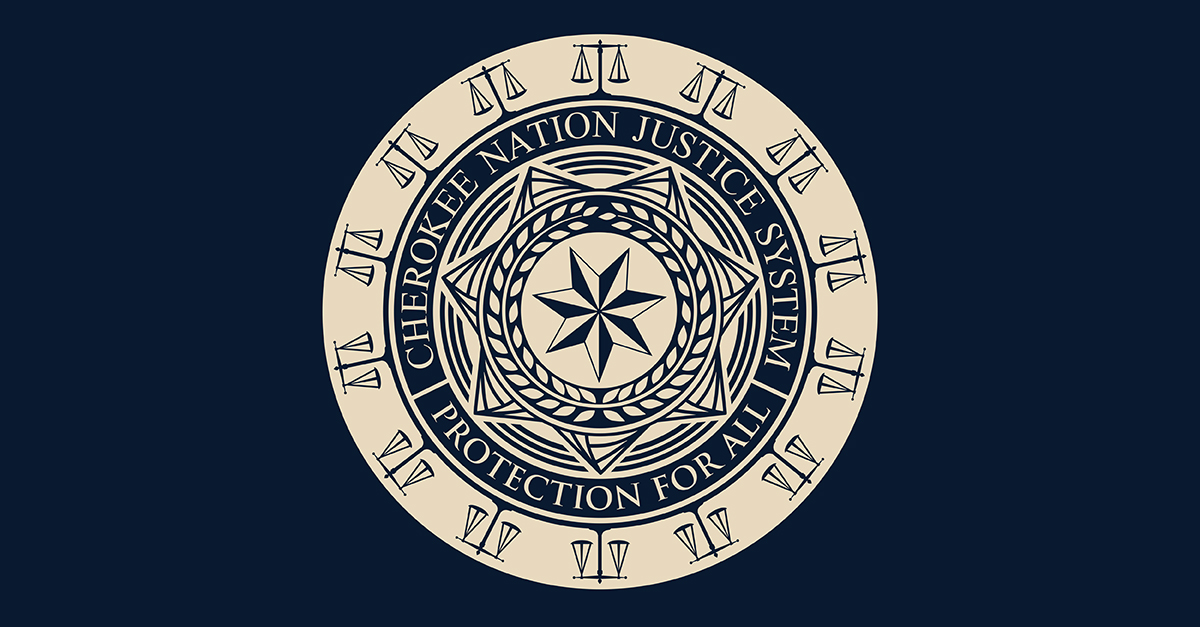 Guest Opinion.  Cherokee Nation has the power and the responsibility to protect all Cherokees and ensure justice is served on our reservation. That’s why Deputy Chief Bryan Warner and I recently proposed the Cherokee Family Protection and Violence Against Women Act. This new law builds on the legal authority allowed for tribes under the federal Violence Against Women Act (VAWA). It will strengthen the ability of our Cherokee Nation Marshal Service, Attorney General’s office and victim services programs to protect victims and survivors of domestic violence.

This new law will help protect families and the most vulnerable citizens – women, children and men – across the Cherokee Nation Reservation. It expands our criminal codes and provides more ways to help victims of domestic violence within the Cherokee Nation Reservation. It deepens our commitment to supporting victims of violence and protecting the mental, physical and spiritual well-being of our citizens.

The new Cherokee Nation VAWA law will expand the tribe’s jurisdiction over non-Native offenders as allowed by federal law. Those expanded crimes include assault of tribal justice personnel; child violence, including all current crimes of child abuse under the Cherokee Nation code; expanded definitions of dating and domestic violence to cover a wider range of relationships; obstruction of justice; sex trafficking; and sexual violence. Our new law enforcement powers also cover “stranger assault,” which was just recently allowed in the federal VAWA reauthorization. Also, the new law strengthens stalking crimes and the prosecution of violation of protective orders issued by Cherokee Nation or another jurisdiction.

This legislation streamlines the process for registering protective orders with the Cherokee Nation Marshal Service and the National Crime Information Center database, and it expands the types of protective orders that can be issued, including prohibiting third-party contact and abuse or removal of household pets.

The proposed legislation will be considered for approval by the Council of the Cherokee Nation later in September.

Our Cherokee Nation VAWA was made possible by the successful efforts of Cherokee Nation and others tribes working to ensure that Congress not only reauthorized the federal VAWA, but that it included these key provisions for Indian Country. As with so many of our efforts on Capitol Hill, our work on federal VAWA paved the way for our own historic tribal law.

Deputy Chief Warner and I constantly challenge ourselves to ask tough questions about what we can do better for Cherokees across our 7,000-square-mile reservation. In developing this proposal, we asked how we can serve survivors of domestic violence, sexual assault or child abuse in a way that is caring, timely and, most of all, effective. Cherokee Nation’s law enforcement and victim services programs are part of the support network Cherokee families need to address dangerous situations before they escalate. They represent the best values of the Cherokee Nation to look after our physical and mental wellness.

Domestic violence is still far too common on our reservation, but we are committed to ending this epidemic. Based on the recommendations of the Cherokee Nation Task Force to Protect Women and Families, we implemented new policies, including mandatory training for our 4,300 government employees. This training covered how to recognize the warning signs of domestic violence and prevent abuse of co-workers, friends and loved ones. The sessions also walked survivors through the steps they can take to get to a place of safety and seek help for themselves and their children.

I have reestablished the task force this year, and they will issue a second report later this fall on more ways we can improve the tribe’s response to domestic violence. Additionally, the Cherokee Nation Attorney General’s office now has a dedicated unit for domestic violence cases.

Cherokee Nation is once again leading by example and providing a blueprint that other governments can follow to make families safer. As Cherokees, our culture teaches us to live in harmony and to respect one another, because we all deserve to live and work without fear. Our tribal government has a moral responsibility to provide that blanket of protection, and as Principal Chief, I will always make this a high priority.