Biden-Harris Endorsement is the Decision Between Right and Wrong 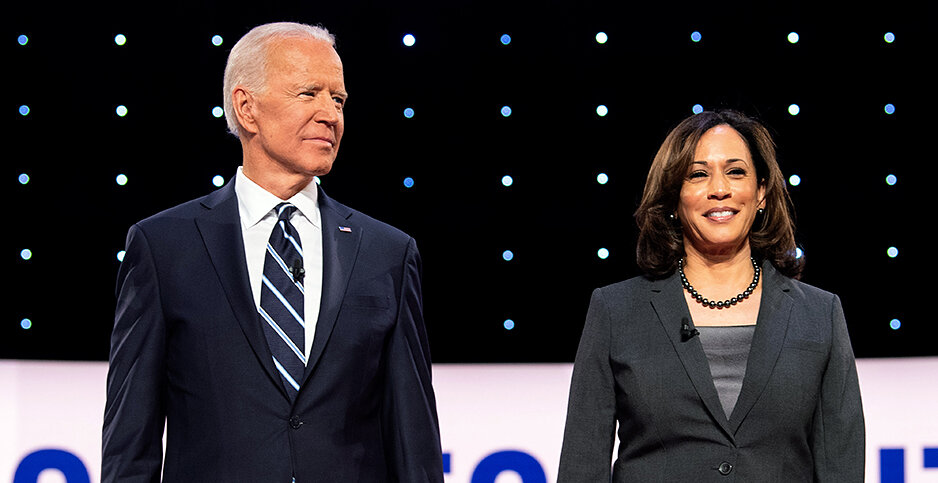 Guest Opinion. Four hundred years ago, my ancestors were faced with a decision that indelibly shaped our world. In November of 1620 they chose to help the fledgling settlers of the Mayflower. They chose empathy over hate, mercy over revenge and inclusion over isolation. While the history that followed for our people was not just, the decision that they made was rooted in the values Native Americans continue to hold true.

Today, we are once again faced with a decision that will shape the world that we live in. It’s a decision that will either strengthen our aboriginal rights as the original inhabitants of this land or cripple the sovereign tribal nations across Turtle Island. The systematic decimation of native land rights and basic essential services for tribal nations over the past four years has been nothing short of detestable.

As Native Americans, we are facing a force intently focused on the destruction of tribal sovereignty. I cannot say with confidence that our people can withstand another four years of hostility. I cannot say with confidence that another four years of the current administration will not mark the end of our traditional way of living, our traditional way of education and our culture…I cannot say after four more years that we will have anything left for the next seven generations.

That’s why our Mashpee Wampanoag Tribal Council, along with over 200 other tribal leaders from across the country, endorsed Vice President Joe Biden and Senator Kamala Harris. It was a decision rooted in the values that our people have held true for over 12,000 years. It was a decision of right versus wrong.

It was an unprecedented move for our Tribal Council to take any action on a national election. In over 230 years since the first presidential election, our Tribe has never waded into election politics. However, in over 230 years we have never faced two candidates with such polar opposite views towards tribal sovereignty. On one side we have a ticket committed to upholding the U.S.’s trust responsibility to tribal nations and on the other side we have an administration with zero respect for the tribal-federal relationship.

Historically, the relationship between the United States and Indian tribes has been unsteady. While we have yet to see an administration fully live up to the founding notion of equality for all, we were making progress under both republican and democratic led administrations for several decades. The Clinton, Bush and Obama administrations all made an effort to move tribal sovereignty forward in one way or another. It was only over the past four years that we have taken a step backwards and watched relations weaken.

We’ve seen this relationship weaken with the removal of the White House Council on Native American Affairs and cancelation of the once annual White House Tribal National Conference. We’ve seen this in the appointment of judges unwilling to uphold both our treaties and tribal sovereignty, and an unwillingness to defend the Indian Child Welfare Act.

Most importantly, I have watched the Trump administration continue to attack tribal lands while abandoning treaty obligations. Tribal lands are the heart of tribal sovereignty and self-governance. These lands protect our natural and cultural resources while honoring the role of tribal governments. It is imperative that we have a president and vice president after the November election that recognizes the important role the federal government plays and is willing to once again rebuild the nation-to-nation relationship. We must elect a president and vice president that is willing to protect our trust lands and will make it easier to place land in trust.

Cedric Cromwell is the chairman of the Tribal Council of the Mashpee Wampanoag Tribe of Massachusetts.

Donate
Free Newsletter
About The Author
Author: Cedric CromwellEmail: This email address is being protected from spambots. You need JavaScript enabled to view it.