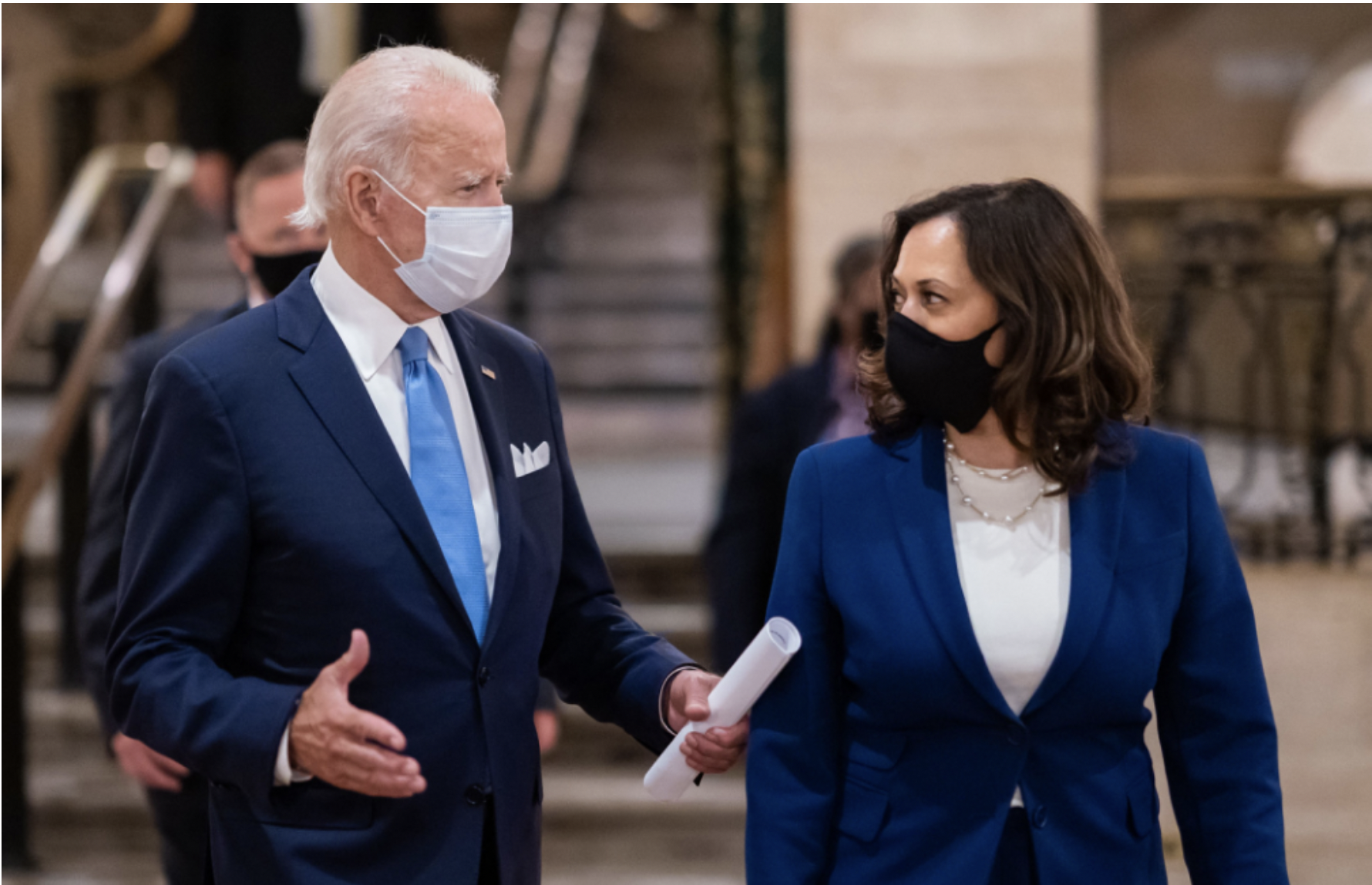 During a conversation last month, Tunica-Biloxi Tribe of Louisiana Chairman Marshall Pierite asked if I knew Indian Country was having a “moment” with the Biden administration.

I told him others I talk to in Indian Country have the same feeling because of the attention the administration has shown tribal nations since assuming the presidency in January 2021.

Chairman Pierite discussed the multiple upcoming opportunities during the Biden administration. Two such opportunities will occur on the third Monday of Native American Heritage Month for Indian Country.

On Monday morning, the White House Tribal Nations summit kicks off. It is the first time the White House has held an event for tribes since the Obama-Biden administration. The summit replaces the tribal nations conference held annually during the Obama administration. For eight straight years, President Obama showed up to address auditoriums packed with tribal leaders.

Having a venue for tribal nations to voice their concerns was obviously not a top priority during the failed presidency of Donald Trump. His White House held zero tribal conferences.

During the 2020 presidential campaign, the Biden-Harris Tribal Nations plan included a promise to immediately reinstate the annual White House Tribal Nations Conference, which the Obama-Biden administration created. Native American leaders urged the name change to summit because tribal nations are sovereign and ultimately interact with the federal government in a nation-to-nation relationship.

The White House Tribal Nations Summit brings government officials and leaders from the 574 federally recognized tribes together to discuss ways the federal government can invest in and continue to strengthen the nation-to-nation relationship and ensure that progress in Indian Country endures for decades ahead.

On Monday morning, U.S. Secretary of the Interior Deb Haaland (Laguna Pueblo), the first Native American to serve in a presidential secretarial position, will deliver opening remarks to kick off the summit. She will be joined by First Lady Jill Biden and President Biden.

In the afternoon, Haaland will participate in panel discussions with cabinet and tribal leaders on issues including Native American education, Native languages, and public safety and justice.

On Nov. 16, Haaland will host a Listening Session with Assistant Secretary for Indian Affairs Bryan Newland and other administration leaders to hear directly from Tribal leaders.

The second White House event on Monday that will directly impact Indian Country is the signing ceremony of the $1.2 trillion Investment and Jobs Act. President Biden will sign into law the historic infrastructure deal.

Not since President Dwight D. Eisenhower signed the Federal Aid Highway Act of 1956 that paid for 90 percent of the nation’s interstate highway system, has there been such a comprehensive piece of legislation to invest in the infrastructure of the United States.

Here’s the opportunity for Indian Country. The Act includes more than $15 billion in tribal-specific funding measures. It also provides an additional $146.3 billion in competitive grant and cooperative agreement funding for tribal Nations and tribal organizations.

For those who live on Indian reservations, where some Native Americans live in third-world living conditions, this is welcome news. Some roads become impassable on some reservations washed out by rain and melting snow. Impassable roads make it impossible to access health care often found over 50 miles away on some reservations, such as in the Navajo Nation.

The Act will bring approximately $4.7 billion for transportation funds over the next five years.

Another key component of the Act for Indian Country are funds allocated for broadband services on reservations. The Act will bring an additional $2 billion for tribal broadband on top of the $1 billion appropriated in January. It is difficult for Native students and small business owners to compete in a society that is dependent on reliable internet to be successful.