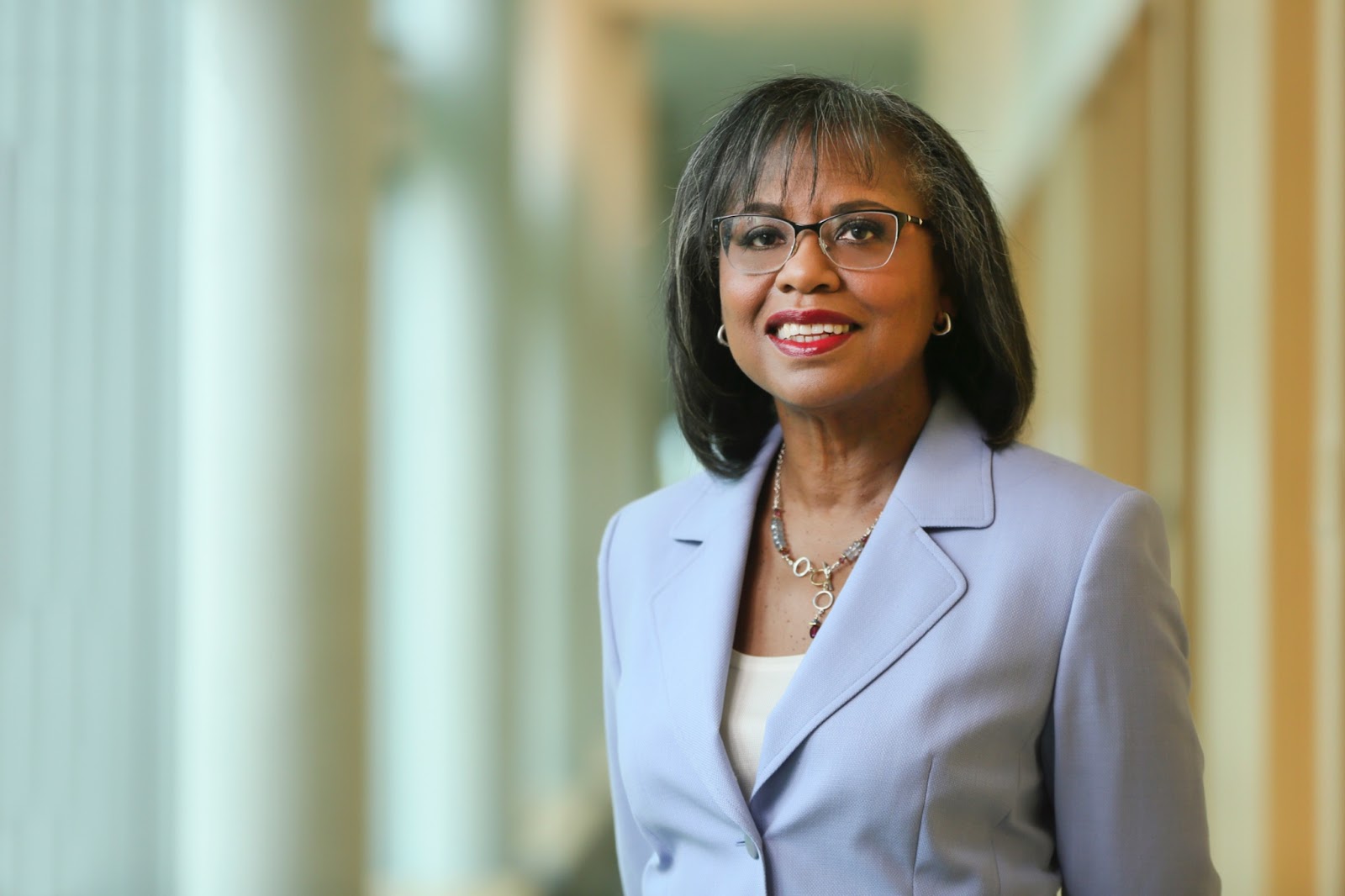 GUEST OPINION. I watched anxiously as President Joe Biden approached the podium flanked by two Black women. President Biden was about to make history — yet again. With Vice President Kamala Harris by his side, the first woman of color to serve in the role, the announcement that was weeks in the making was finally spoken into existence. Within minutes of their entrance into the grand hall, a commitment that was over 200 years in the making was official. Judge Ketanji Brown Jackson became the first Black woman nominee for a seat on the United States Supreme Court.

[This guest opinion is published by Native News Online as a member of the URL Media network of BIPOC media outlets.]

All of the potential nominees on President Biden’s short list had the educational and professional experience an associate justice of the Supreme Court should have.  Each one had an inspiring life story and impressive credentials. The scrutiny given to the women being considered focused the country’s attention on the value of having a Black woman on the Supreme Court.

The president had pledged to name a Black woman to the Court. But I could not be certain that this barrier would be overcome — until it was.  And after the press conference ended, I sat up straighter and felt grateful to have witnessed another glass ceiling that was shattered in my lifetime.

In considering the gravity of how this announcement must feel to so many, I thought of moments in modern history where Black women of stature and credential entered arenas once thought to be inaccessible.

I was recently able to connect with one of these women – Meghan, The Duchess of Sussex – and while her role over the past few years hasn’t been that of a federal judge or elected official, I couldn’t help but see a measure of parallelism given her experience navigating uncharted territory as a Black woman.

“The civil rights history of tomorrow is being written today,” she said to me. “Judge Jackson’s nomination has opened new ground for women’s representation at the highest level of a judicial system that for too long has tilted against the very community she hails from. For the millions of young women who will rightfully find inspiration from this moment, let’s remind ourselves that Black achievement is something that exists not just today or yesterday, and not just in moments of celebration, but as a fabric woven into the entire chronicle of the American story.”

With this announcement, every girl and young woman can hold their heads higher and with more confidence. Jackson’s achievement can be the example of the seemingly improbable becoming the possible that changes the way they think about their own potential. Jackson said that she hoped to inspire all young girls. And former President Barack Obama assured her that she had when he tweeted that the nominee had “already inspired young Black women like my daughters to set their sights higher.”

And Jackson has inspired a generation of young girls and made a generation who came before her proud. During the press conference announcing her nomination, Jackson named Judge Constance Baker Motley, the first Black woman to be named to a federal court, as someone who inspired her.  And Motley, along with a list of BIPOC women my age and older, judges, legal scholars, and attorneys who paved the way for this historic moment, this day is for you. To our mothers, aunts, teachers and friends, who because of family, financial or legal constraints could not go to law school, but who, like my own mother, made sure that we could have a career in the legal profession, this moment is for you too. Through this appointment we have all become more visible knowing that our struggles were not in vain.

In our celebration, we should recognize that influence on the law itself must be one of the benefits of having a Black woman on our country’s highest court. Since Supreme Court justices routinely discuss cases in conferences, Jackson’s participation in the Court’s deliberations is one way to think about how she might have a particular sway. For example, Justice Sandra Day O’Connor had written about how Justice Thurgood Marshall “profoundly influenced” her. For O’Connor, Marshall’s storytelling in meetings with his colleagues demonstrated “the human impact of the law” and counterbalanced judges’ tendency to view the law as abstract. If confirmed, I can only imagine that Jackson’s presence in the chambers of the Supreme Court will inspire deeper intersectional thinking about the power that the Court’s decisions have over people’s lives. In turn, this perspective just may change the justices’ thinking.

Whether in a majority opinion or in a dissent, an integration of these lives and experiences of women of color can support the reasoning behind decisions. And dissents may one day become law. With her sharp reasoning and unwavering commitment, Justice Sonia Sotomayor, the Supreme Court’s first Latinx justice and the only woman of color on the Court, has been a fierce defender of the rights of low-income and minority voters and in other discrimination cases. Her dissents have paved the way for altering the future direction of the law. Dissenting opinions do matter.  Recall, for example, how Justice Ruth Bader Ginsburg not only called out her male colleagues on the bench for not understanding the way their decisions impacted women’s chances for equality in the workplace. She also used her dissent to urge Congress to change the law that kept women from reaching full equality. Whether in dissent or as part of the majority, Ginsburg changed the law.

In short, a Black woman on the Court, as with all diversity, has potential to expand the judicial imagination to include new ways of thinking about fairness and justice as delivered through the law. A Court that reflects America offers the possibility of different approaches and worldviews that can respond to calls from populations marginalized because of their identities.

The promise of this historic moment is in its potential to make the law fairer and give more people confidence that our courts are truly representative.  For that, the entire country can sit up straighter.

Anita Hill is a professor at Brandeis University. She is chair of the Hollywood Commission, host of the "Getting Even" podcast, and author of "Believing: Our Thirty-Year Journey to Ending Gender Violence." This opinion piece is published exclusively across the URL Media Network.