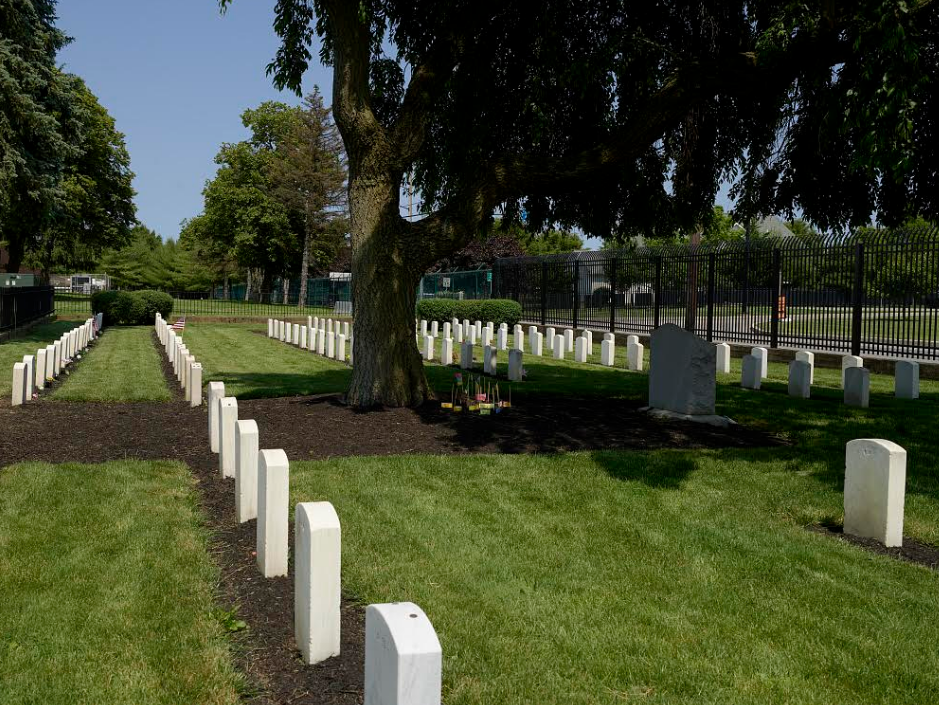 The discovery of a mass grave containing the remains of 215 Indigenous children at the Kamloops Indian Residential School in Canada has, once again, ignited the trauma of Indigenous people across North America.

In the United States, Indigenous children were also taken from their families and homes and required to attend boarding schools. While Native peoples’ boarding school experiences are complex, there is no doubt that the sole purpose of boarding schools as expressed by their founders, whether government or religious officials, was cultural erasure. Children were deliberately removed from their loving families and from the influences that preserved their identities and ways of knowing, with the goal of erasing them.

Boarding schools tore apart families; destroyed Native languages, cultural practices, and belief systems; and brutally punished Indigenous children and youth, often to the point of physical, mental, and emotional torture if they refused to comply by abandoning their identities. Many children who lived never saw their families again, and many others did not survive the horrific experience. Tribal ways of knowing and family systems were forever altered.

The American Indian College Fund, as a national Native-led and Native-serving education non-profit organization supporting American Indian and Alaska Native students’ access to higher education, believes in education grounded in truth, culture, and identity. We believe the right to an education is not only an individual human right, but it is also a right of Tribes as Nations to socialize and educate their people in their own ways of knowing and being in the world. We also know how an assimilationist policy shrouded in the guise of education was used in a concerted attempt to eliminate our people. We believe tribally controlled education is a form of self-determination for Native peoples and must be supported in the form of tribal colleges and universities.

Tribally controlled education as a transformative movement in American education is partially a response to the failure of American education to honor and uphold Indigenous people’s identities and ways of living. The values that support tribal people’s very existence as people—kinship, spirituality, self-determination, Indigenous languages and cultural practices, and love of place—are taught at tribally-controlled educational institutions. These values and Indigenous knowledge are taught to not only repair the damage done through boarding schools, but to also be part of the renaissance of American Indian and Alaska Native lifeways.

In addition to supporting tribal colleges and universities and every Indigenous person’s right to attend the college or university of their choice, the American Indian College Fund believes the truth of our nation’s history and Native histories and cultures must be taught in all schools. The College Fund supports the National Congress of American Indians’ repeated calls for the federal government to account for the fates and/or final resting places of Indigenous children that were taken into their custody.

Please contact your elected officials to urge them to pass legislation requiring the inclusion of the history, culture, and contemporary lives of Indigenous peoples in education at all levels—from early childhood through post-secondary and adult education. Indigenous people deserve to have their histories and contributions recognized and honored, and they also deserve the healing that truthful acknowledgements of U.S. and world history can foster.

CLICK to determine how to locate your elected offcial to voice your opinion on this important issue.

Donate
Free Newsletter
About The Author
Author: Cheryl Crazy BullEmail: This email address is being protected from spambots. You need JavaScript enabled to view it.