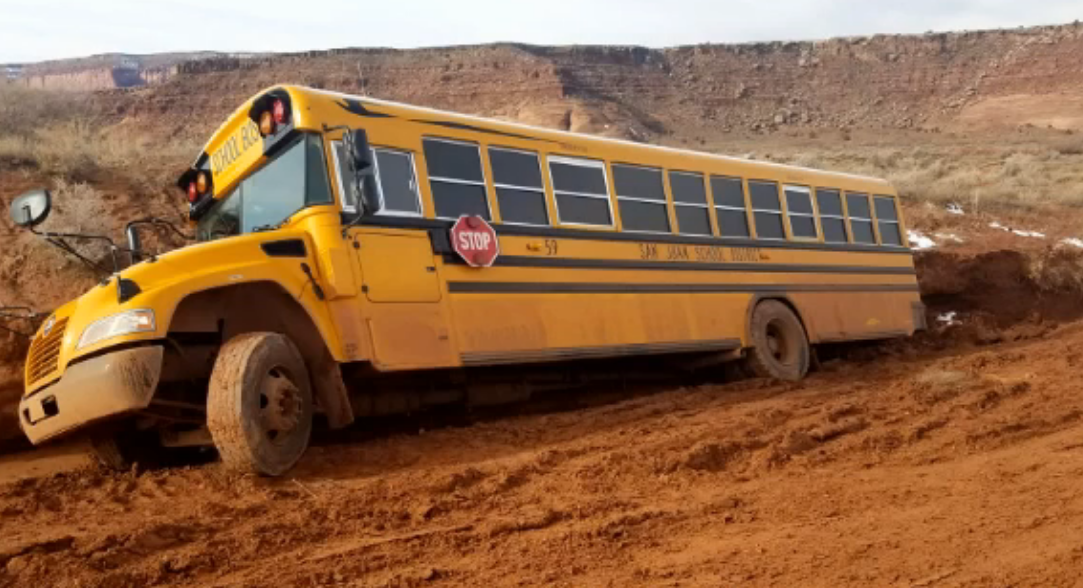 Opinion. It is especially gratifying to see President Joe Biden lead in pushing to address the nation’s aging infrastructure with roads, bridges, water systems, schools, newer and greener energy platforms, public transit and high-speed rail, and much needed technology and broadband upgrades. President Biden’s and key members of Congress' announcement of a compromise deal for $1.2 trillion American Job’s Infrastructure plan will bring an additional $12 billion to Indian Country and a total appropriation to Indian County to historical levels to more than $44 billion dollars in the first year of this Administration and Congressional session.

As chairperson of the largest tribe east of the Mississippi River, the Sault Ste. Marie Tribe of Chippewa Indians, and 1st Vice President of the National Congress of American Indians (NCAI), I routinely remind the White House, Senate and the House to recognize and honor the federal treaty and trust obligation due to the over 500 million acres of land ceded in exchange for “health, education and social welfare” into perpetuity.

During the 2020 Presidential campaign and during the Biden presidential transition, tribal nations collectively pushed for a cabinet post, our share of the American Rescue Act, full funding (mandatory and advanced appropriations) and inclusion in an infrastructure package. So far, we have done well under a Biden-Harris Administration.

Here are a few “glows and grows”:

We still have work to do but I am gratified that we are working our way through the tick sheet.

Specific and quantitative benchmarks need to be established to ensure positive change and measurable success. Just a reminiscence from my college professor days (teaching policy, political science and native studies) on how policy soup becomes political platforms and subsequently administrative agendas. The first step in this process, however, is the advocacy and direct representation tribal leaders are called upon to do to honor our ancestors and prepare for future generations.