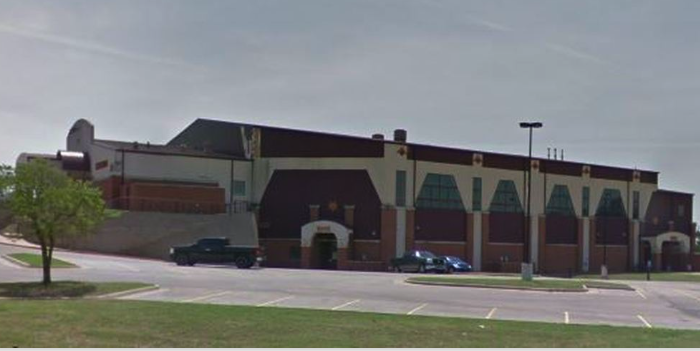 IHS Blog: The Indian Health Service Division of Behavioral Health has awarded $600,000 through the Youth Regional Treatment Center (YRTC) Aftercare Program to the Cherokee Nation’s Jack Brown Center,  a tribal YRTC in Tahlequah, Oklahoma, to support American Indian and Alaska Native youth to pursue and sustain safety, sobriety, and employability after release from a YRTC residential treatment program. The YRTC Aftercare Program will enhance our commitment and partnership with the Cherokee Nation to provide effective and responsive aftercare and recovery services to American Indian and Alaska Native youth.

The Jack Brown Center provides residential chemical dependency treatment for Native youth between the ages of 13-18 who are experiencing substance use problems. The center will use the funds to create a trauma-informed aftercare program for Native youth leaving residential substance use disorder treatment, including the design and mobilization of an Aftercare Service Network that builds recovery-ready communities that support youth in recovery. The program will create a culturally connected community of youth in recovery.

The IHS currently funds 13 Youth Regional Treatment Centers nationally. IHS operates seven of the YRTCs and contracts with tribes to operate six of the centers, including the Jack Brown Center. YRTCs address the ongoing issues of substance abuse and co-occurring disorders among American Indian and Alaska Native youth by providing a range of clinical services rooted in a culturally relevant, holistic model of care.

The YRTC Aftercare Program was established by the Consolidated Appropriations Act of 2017 as a pilot project to build an aftercare component for the YRTCs. The IHS supported two grantees in the pilot phase and evaluated the pilot project in FY 2022. The IHS has continued to receive funding support from Congress and is using the funds to initiate a five-year YRTC Aftercare Program starting in FY 2023.