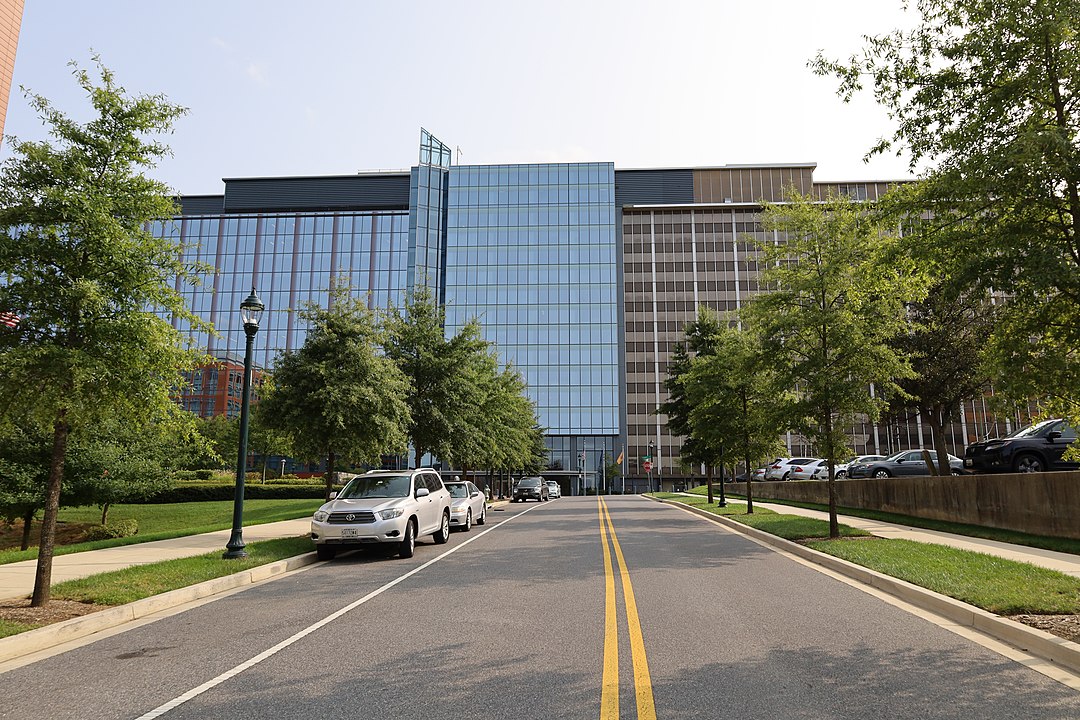 However, organizations that represent Native people living in cities emphasized that their need for more funding should not be used as a reason to take funding away from the rest of the Native health care system, which is underfunded itself. Rather, they said, Congress should increase funding to urban health-care facilities, as well as to other parts of the Indian Health Service.

The Indian Health Service, a federal agency within the Department of Health and Human Services, provides health-care services to Native people who are members of the 574 federally recognized tribes.

The federal government is responsible for providing the Native population with health care under its treaties with tribes, in which tribal leaders agreed to give up land in return for the government’s promise to provide health care, education, and other services.

Despite being responsible for the health care of about 2.6 million people, the Indian Health Service has been significantly underfunded since its inception in 1955, according to Francys Crevier, chief executive officer of the National Council of Urban Indian Health.

The federal aid for the system works out to about one-third of the national average of health-care spending per patient, Crevier said: Where U.S. health-care spending reached $11,172 per person in 2018, the Indian Health Service received $4,078 per patient, and Urban Indian Organizations got $672. She added that the Indian Health Service is currently funded at 12% of its need.

“There’s a trust obligation to make sure that we’re taken care of, but we’re not funded at all to be able to do so,” she said.

With the passage of House Concurrent Resolution 108 in 1953, Congress sought to end its legal obligations to tribes and terminate their status as federally recognized tribes — a policy known as termination. More than 100 tribes were terminated under the policy.

The Indian Relocation Act of 1956 went hand-in-hand with the termination policy, encouraging Native Americans to move to cities for job opportunities. Between 1950 and 1980, about 750,000 Native Americans left reservations for urban areas.

“The government was trying to entice Native people to voluntarily leave the reservation for city life, and they did this through promises,” said Patty Loew, former director of the Center for Native American and Indigenous Research at Northwestern University. “Often what they got was a one-way bus ticket.”

Despite serving a significant proportion of the Native population, Indian Health Service supported health providers face significant obstacles to acquiring more funding from Congress. The IHS is the only federal health system whose budget has to be approved by Congress each year, said Meredith Raimondi, vice president of public policy at the National Council of Urban Indian Health.

“Because of that, it becomes a political football,” she said.

While she sees that as a positive move, she said there had been a sense that Congress would do more in light of the pandemic. COVID-19 hit the Native population particularly hard, with higher rates of cases, hospitalizations, and deaths than the general U.S. population.

This article is posted in conjunction with Medill School of Journalism at Northwestern University. It has been updated to clarify the federal government's use of the term "Urban Indian Organization."