What's Next for Tribes and the Recently Signed Infrastructure Bill? 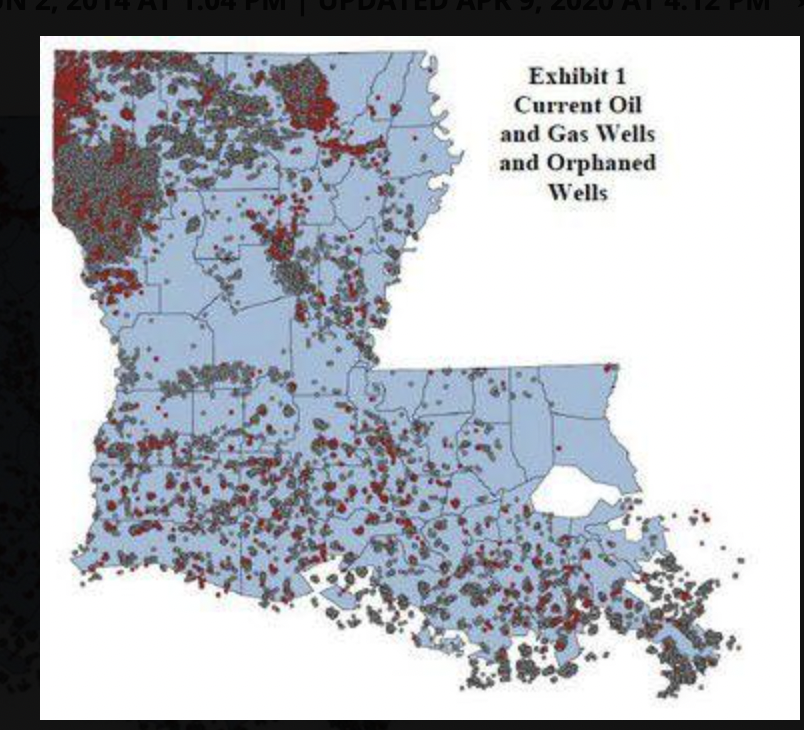 According to National Congress of American Indians chairperson Aaron Payment, who provided testimony on the bill, the real figure going to Indian Country was drafted to be $15 billion, but in the final draft was closer to $14 billion towards roads and bridges, water and sewer, and broadband.

Fifteen days after the bill passed, questions remain about how and when the funding will be distributed, to which tribes, and when.

According to the Department of the Interior spokesperson Tyler Cherry on Tuesday, the department is “already getting to work building out programs that will require new structures, such as the orphan well and hardrock mine cleanup programs.”

Within the next two months, the Interior will stand up the orphan well clean-up program, he said.

According to Payment, it’s pretty standard that details of the bill haven’t been released yet. He said that NCAI is advocating for early and swift tribal consultation, and for the money to be allocated through non-competitive grants based on formula funding.

“In the best possible world, we would do a formula funding approach for the whole thing,” Payment said. “But we're not all going to agree on what that looks like. We vary so much and so  the infrastructure needs are a big part of how those monies will be pushed out.”

As for application, Payment said he’s hoping for more of an application rather than a competitive grant cycle, where tribes would simply list their needs and be granted funding.

“The funds are needed now,” he said. “ We’ve got to get it right but we need to expedite the consultation process. Any money that we get for the tribes is not welfare, i's not reparations. It's honoring the treaty and trust responsibility. In particular, with infrastructure, we were left without land and resources. So the federal government...should make sure that we have a proportionate share of the benefit equal to our population.”