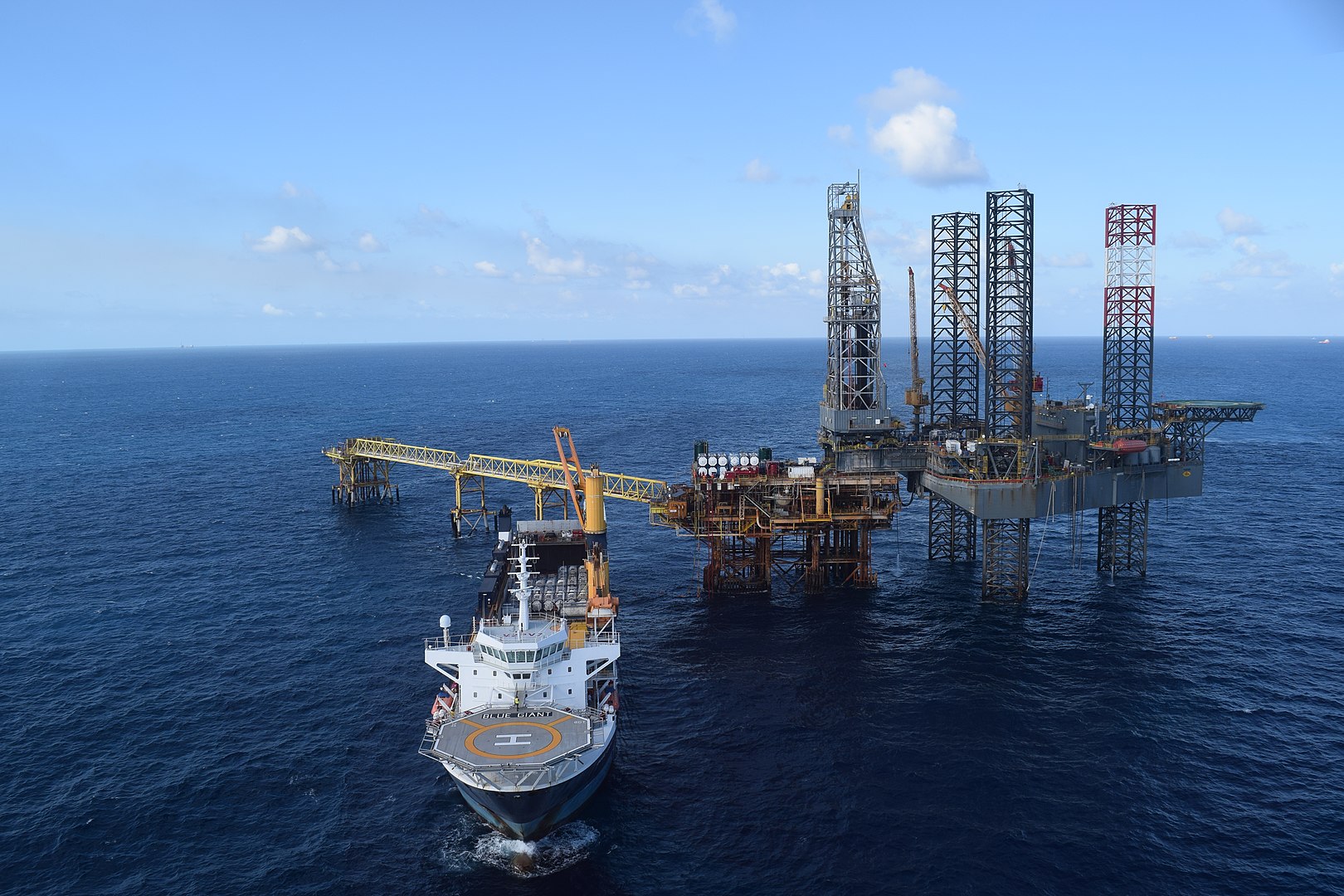 WASHINGTON (AP) — The oil and gas industry's top lobbying group on Thursday endorsed a federal price on carbon dioxide emissions that contribute to global warming, a reversal of longstanding policy that comes as the Biden administration has pledged dramatic steps to address climate change.

The American Petroleum Institute, whose members include ExxonMobil, Chevron and other oil giants, announced the shift ahead of a virtual forum Thursday by the Interior Department as it launches a months-long review of the government’s oil and gas sales.

API also called for fast-tracking commercial deployment of long-sought technology to capture and store carbon emissions, as well as federal regulation of methane emissions from new and existing oil and gas wells, after strongly resisting such regulations proposed by the Obama administration.

“Confronting the challenge of climate change and building a lower-carbon future will require a combination of government policies, industry initiatives and continuous innovation,” API President and CEO Mike Sommers said in a statement.

The reversal comes as President Joe Biden has made tackling climate change a top priority, moving in his first days in office to suspend oil and gas lease sales from federal lands and waters and cancelling the contentious Keystone XL oil sands pipeline from Canada.

Biden said during the campaign he supports “an enforcement mechanism” that targets carbon pollution, and the White House has left open use of a carbon tax to help lower U.S. emissions of greenhouse gases. Treasury Secretary Janet Yellen has spoken in favor of the idea, telling the Senate Finance Committee, “We cannot solve the climate crisis without effective carbon pricing.”

While industry critics expressed suspicions over the sincerity of the move, Sommers emphasized that oil companies want “market-based solutions” such as a carbon tax or a cap-and-trade policy, rather than "heavy-handed government regulation.'' The oil industry played a key role in the defeat of proposed cap-and-trade legislation in the Senate a decade ago, and its endorsement of a carbon price and other federal action marks a turnaround after years of opposition to federal legislation to address climate change.

Interior Secretary Deb Haaland on Thursday kicked off a broad review of the government’s oil and gas program that could lead to a long-term ban on leases or other steps to discourage drilling and reduce emissions.

Industry representatives and Republican lawmakers have sharply criticized the leasing suspension and warn that widespread job losses are likely in energy-producing states should it become permanent.

But Haaland, the nation’s first Native American cabinet member, said it was time to “take a longer view” just as her ancestors did as they farmed the same land for centuries. “In order to tackle the climate crisis and strengthen our nation’s economy, we must manage our lands and waters and resources, not just across fiscal years, but across generations,” she said.

Ahead of the forum, the White House hosted a videoconference meeting Monday with industry executives, including ExxonMobil and Royal Dutch Shell. The White House said climate adviser Gina McCarthy “made clear that the administration is not fighting the oil and gas sector."

The meeting came after weeks of friction over moves the administration made to halt new oil leasing on federal lands and to review Trump administration deregulation efforts aimed at helping U.S. oil and gas producers.

During a Thursday press conference, Biden pitched an emerging $3 trillion proposal to upgrade U.S. infrastructure and other needs as an opportunity to create new jobs without making global warming worse.

"We have over 100,000 (oil and gas) wells that are not capped, leaking methane. We can put as many pipefitters and miners to work capping those wells at the same price that they would charge to dig those wells,” Biden said.

The White House declined comment Thursday, but the industry turnaround on carbon pricing was met with doubt among some environmentalists and scorn from congressional Republicans.

API has not specified what price should be put on carbon, and a tax alone would not directly address other environmental problems caused by drilling, such as groundwater contamination from fracking or air pollution from oil refineries, Axelrod said.

Louisiana Rep. Garret Graves, top Republican on a special House committee on climate change, said a carbon tax would increase the cost of everything from “food for our families to fuel for our cars,” while costing jobs and harming the economy.

“We need serious American solutions that are based on American innovation ... not a cop-out approach to appease the radical left,” Graves said.

Biden has already postponed lease sales in the Gulf of Mexico and western states and suspended leasing in Alaska’s Arctic National Wildlife Refuge.

Interior officials say the fossil fuel program has failed to consider climate impacts and that irresponsible leasing practices carve up wildlife habitat, threaten Native American cultural and sacred sites and lock up public lands that could be used for recreation or conservation.

After what they call a “fire sale” of public energy reserves under former President Donald Trump, Biden’s team argues that companies still have plenty of undeveloped leases — almost 14 million non-producing acres in western states and more than 9 million acres offshore. Companies also have about 7,700 unused drilling permits — enough for years.

Despite the moratorium on new leases, the Biden administration has continued to issue permits for existing leases, including more than 200 in March, records show.

Environmentalists want that to stop, but an outright drilling ban would raise thorny legal issues. Companies could claim they have the right to extract oil and gas after spending years and millions of dollars to secure leases.