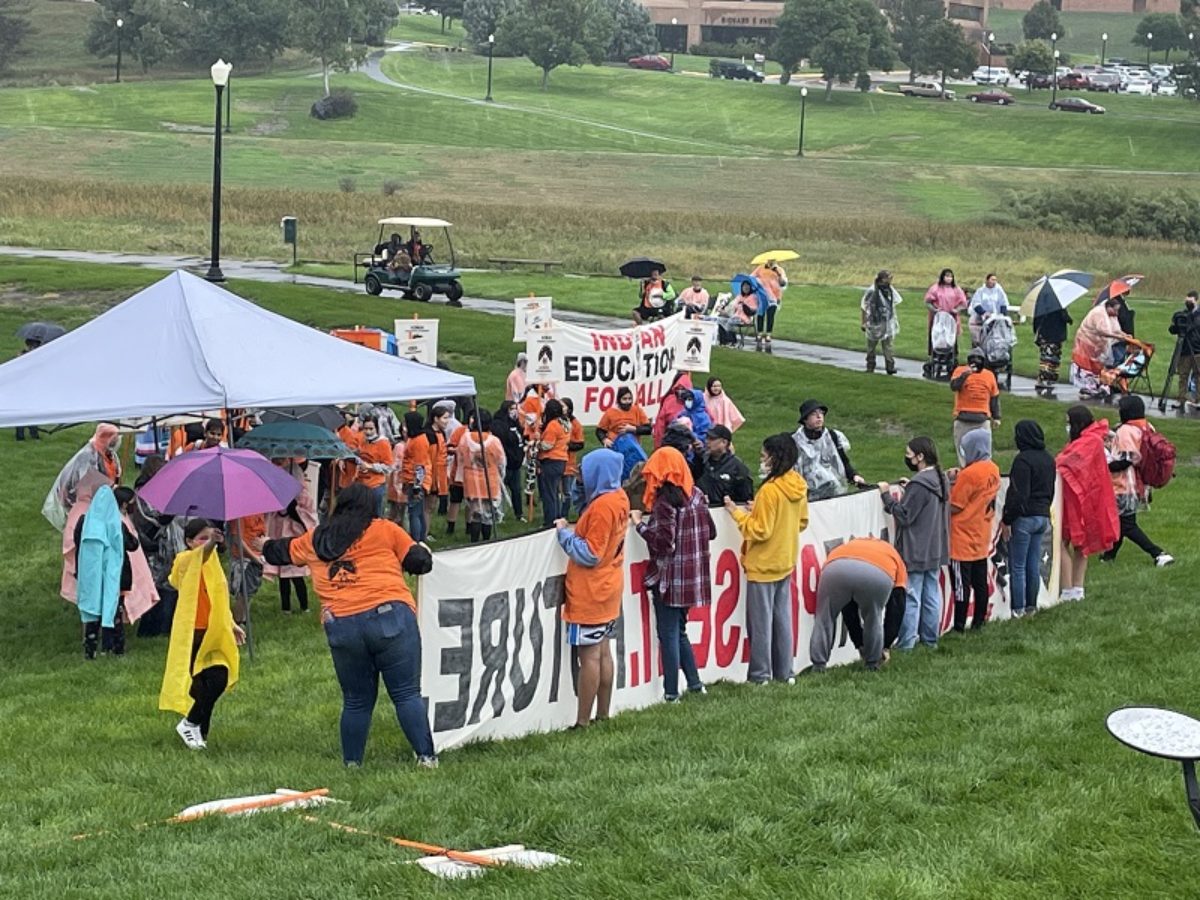 South Dakota education officials have struggled to revise social studies standards that include guidelines for teaching Native American history and culture, but a new poll suggests state residents are very firm in their support for inclusion of Native studies in public schools.

[This story was originally published by South Dakota Media Watch on November 9, 2021. Read the original story. Republished by Native News Online with permission.]

The poll results come at a time when the public school system in South Dakota is grappling with how to update its social studies standards and improve the teaching of civics and history. The discussion over what history to teach in public schools in South Dakota has raised concerns of some Native American groups that Native history will be reduced, eliminated or whitewashed to ignore the historic and modern traumas suffered by many Native Americans, the state’s largest minority group.

The poll results also arrived as the state Department of Education has reported that fewer than half of educators in South Dakota schools are using the Oceti Sakowin Essential Understandings and Standards, a set of state-approved concepts that provides a framework for teaching Native history and culture. The 35-page set of lesson plans and instructional guidelines includes teaching aids in history, culture, language, treaties, identity and way of life of Lakota, Dakota and Nakota Sioux Indians, who make up most of the Native tribes in the Dakotas.

The statewide opinion poll was sponsored by South Dakota News Watch and the Chiesman Center for Democracy at the University of South Dakota. The telephone poll was conducted in late October by Mason Dixon, and the margin of error was plus or minus 4.5%. The poll is the latest effort in the ongoing “South Dakota Matters” series of community conversations and polls sponsored by News Watch.

The overwhelming support for teaching Native history and culture was welcome news to some educators in South Dakota.

John Little, director of Native recruitment and alumni engagement at USD, said enhanced teaching of Native history and culture will give both Native and non-Native students a better sense of themselves and the world in which they live.

For Native students, seeing their own history presented as part of the state’s history can be empowering, just as seeing their history overlooked can be harmful, said Little, an enrolled member of the Standing Rock Sioux Tribe, who grew up in South Dakota. 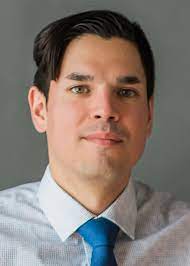 “The fear of not teaching Native history is erasure of our culture,” said Little, who is teaching a Native studies course at USD this fall. “If you’re being taught only certain things, and you see that you’re not existing in the history being taught, it’s detrimental for students to not see themselves in their culture.”

For non-Natives, learning about indigenous people and culture will expand their worldview, Little said, ultimately making them better people and, in a practical sense, more marketable in the workplace.

“It’s just really important to get outside your worldview and learn about culture and history whenever you have the opportunity,” he said. “That will only enhance your job prospects and make you more marketable by learning different perspectives.”

Montana and North Dakota already require schools to include Native American education in schools. Montana in 1972 added to the state constitution the requirement to teach all students on “the unique cultural heritage of American Indians,” noting that the state is “committed in its educational goals to the preservation of their cultural integrity.”

In sixth grade, Little took a required South Dakota history course with an aged textbook that he said did not include many references to Native history or culture. The book, he said, referred to the massacre at Wounded Knee as a “battle,” which Little said mischaracterized what happened in southwestern South Dakota in 1890.

“It was a limited view of South Dakota history,” he said. “If 300 mostly unarmed men, women and children are murdered, it was clearly not a ‘battle.’”

But Little also took a Lakota language course as a freshman at Winner High School in which he saw films on Native history and was required to read a book by a Native American author.

“That class was important for me to see myself in the curriculum,” he said.

Little said he has mixed feelings about proposals to mandate teaching of Native history and culture in public schools.

While he supports enhanced teaching of Native history, he worries that forcing districts to teach a course may lead to a backlash.

“You’ve got to find that balance because it’s important to have that curriculum and those conversations about whose traditional homelands they’re living on, but if it’s force-fed, people don’t like that,” he said.

Little said a good place to start in South Dakota would be to ensure that the textbooks and materials being used in classrooms present a fair, true history of Native Americans and accurately represent their culture.