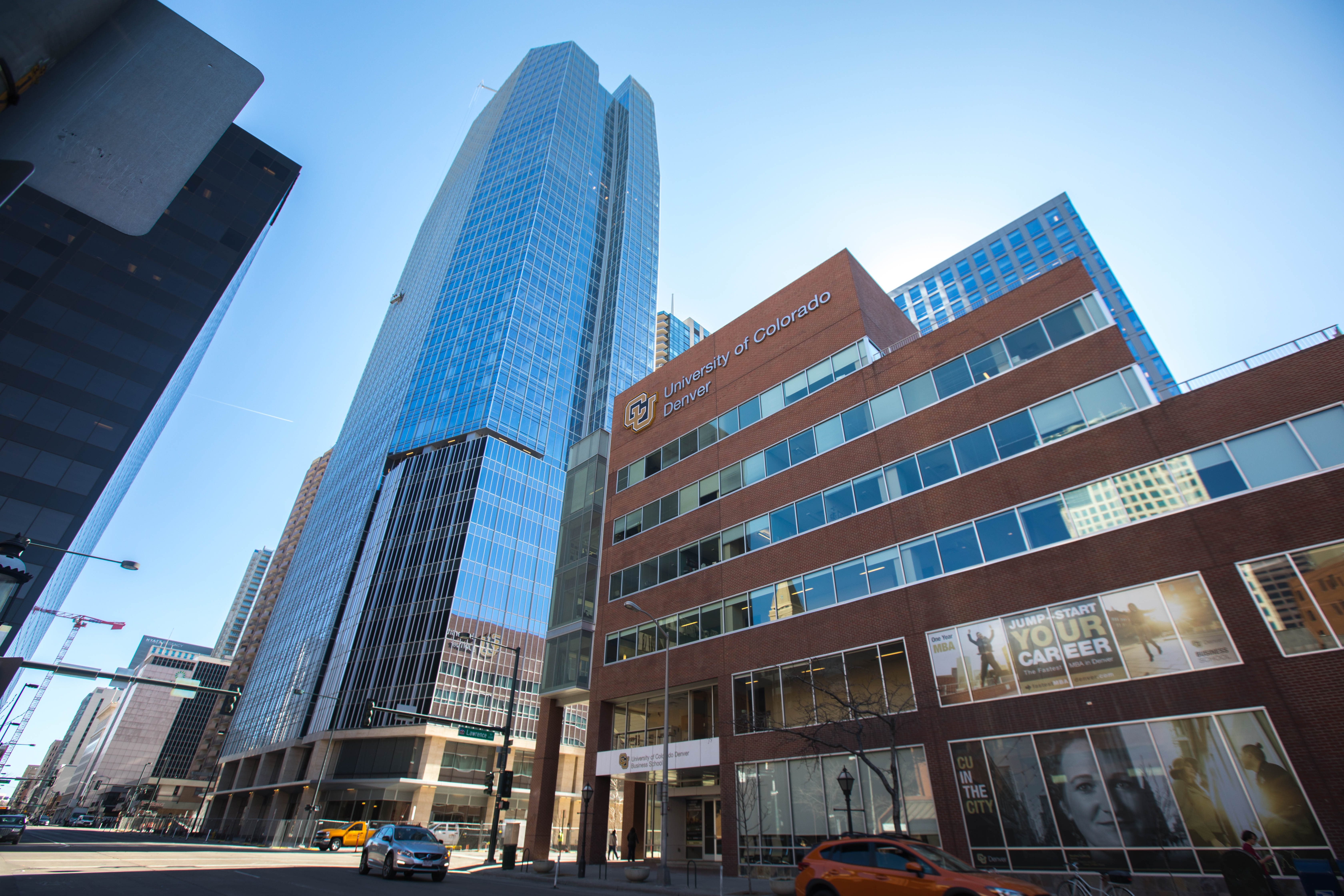 Indigenous students with historical ties to Colorado could soon get in-state tuition at public colleges under a proposal that recently cleared its first legislative hurdle.

This story was originally published by Chalkbeat, a nonprofit news organization covering public education. Sign up for their newsletters here.

Student advocates say the bill is part of a broader push on how Colorado schools need to address injustice against Indigenous people and ensure all Native American undergraduate and graduate students have the support they need to succeed, such as mental health and financial resources.

“As Native students, we’re here to remind these institutions that our people survived genocide. And we’re still here,”  said Tessa McLean, 32, a University of Colorado Denver graduate student. “We just want our needs to be met.”

About 2,350 Indigenous students attended Colorado colleges in the 2019 school year, according to state data.

Many Indigenous students are the first in their family to attend college, find it challenging to adapt to a White cultural mindset, and lack a sense of community at school.

Senate Bill 21-029, introduced last month, would require higher education institutions, starting in fall 2021, to charge in-state tuition to any student who is part of a federally recognized American Indian tribe that lived within the state. At least 48 Indigenous nations historically called Colorado home, though today there are just two reservations — the Southern Ute and Ute Mountain Ute reservations — within its borders.

The bill isn’t the first to be introduced on in-state tuition for Indigenous students, but has a clearer path to approval thanks to Democratic sponsors who include Senate Majority Leader Stephen Fenberg, Speaker of the House Alec Garnett and Rep. Adrienne Benavidez of Denver.

“I don’t think I know what would fix an injustice such as the one that has happened in this country. But I do think this bill is a meaningful step,” Fenberg said. “I would like Colorado to be a state that eventually gets to a place where we waive tuition” for those Indigenous students.

The measure received unanimous approval in the Senate Education Committee and will next be heard in the Senate Appropriations Committee. It’s estimated to cost $240,000 a year. The state would place the money into the College Opportunity Fund for use by the students. It’s unclear how many students would benefit.

Gov. Jared Polis won’t stand in the way of the bill’s passage. The Colorado Commission of Indian Affairs does not have a position on the bill, according to Polis spokesman Conor Cahill. But the governor is invested in the educational success of Indigenous students, Cahill said in a statement.

“Governor Polis is committed to working with tribal leaders and strengthening our government-to-government relationships so that we can tackle the unique hurdles facing our Native communities, including ensuring opportunities for academic advancement,” Cahill said.

Students push for changes and action

McLean and a group of other University of Colorado Denver students met with two CU system regents last fall to bring awareness to Indigenous students’ needs, and the meeting created momentum. She shared previous Indigenous student requests such as a state acknowledgement that the schools are on tribal lands and guaranteed in-state tuition for Indigenous students.

“Students before me had paved the way for other American Indians around advocacy,” McLean said, who is Ojibwe and moved to Colorado at a young age. “We’ve always been fighting for our own space. Always fighting for scholarships.”

Other states have varied approaches to Indigenous student tuition, with Colorado’s bill mirroring Iowa’s approach to tuition discounts. Michigan grants tuition waivers to students who are at least one quarter Indigenous, enrolled in a recognized tribe, and have lived in the state for at least a year.

The Colorado bill has garnered support from college leaders despite possible dips in tuition revenue. A fiscal analysis performed for the legislature noted that the change might attract tuition-paying students who might have gone elsewhere, bringing in some revenue.

“This didn’t happen in a vacuum. This started with meeting with American Indian students,” she said. “And it’s important for all our students to feel welcome.”

Colorado State University President Joyce McConnell said the bill stands as recognition of the atrocities committed against Indigenous peoples by Colorado and the federal government. For instance, U.S. Army soldiers killed hundreds of Cheyenne and Arapaho people, most of them women and children, in the Sand Creek Massacre in eastern Colorado.

Racism and injustice against Indigenous people persists. When McConnell started her job, a mother called campus police on two Native American students during a tour of the school, saying they “stand out.” Campus police pulled the two teenagers from the tour and questioned them. The university issued an apology to the students.

McConnell said she’s worked to try and make Indigenous students feel more welcome on campus, including adding an advisory council to the president. The school has offered in-state tuition to Indigenous students with ties to the state since 2011 and last year began to offer in-state tuition to all Native American students from federally- and state-recognized nations and tribes. She’s heartened to see campuses across the state recognize the need to support the students.

A step forward, but not the last

It took her 11 years to earn her undergraduate degree as she navigated numerous obstacles.

“We’re still living through historical trauma,” McLean said. “So I truly believe that we do need trauma centers on campus to help us recover and to even maintain good mental health.”

Fort Lewis College President Tom Stritikus said all Colorado schools must consider the needs of Indigenous students and their many diverse cultural perspectives.

“You really need to understand and hear what their experiences have been and stay open to those experiences,” he said.

The school offers organic and free range food to students because Native American people have lived off the land, said LeManuel “Lee” Bitsóí, who is Navajo and Fort Lewis College’s diversity affairs vice president and a special advisor for Indigenous affairs. It also has built teachings that incorporate Native American culture and philosophy and programs that support first-generation Native American college students.

“We’ve just tried to create a home away from home,” Bitsóí said. “And that’s what we found to be very instrumental to Native American student retention, recruitment, and persistence.”

“That’s not what they meant in the present day, but that’s literally what the fort was created for,” Kelly said. “To keep out and annihilate Indigenous populations.”

McLean says that the work to create inviting spaces for students can feel exhausting, but it’s important work and will continue.

“I think that this just means students need to continue to be persistent,” McLean said. “To be the uncomfortable reminder, or to be the pebble in somebody’s shoe causing discomfort, so that change will come.”