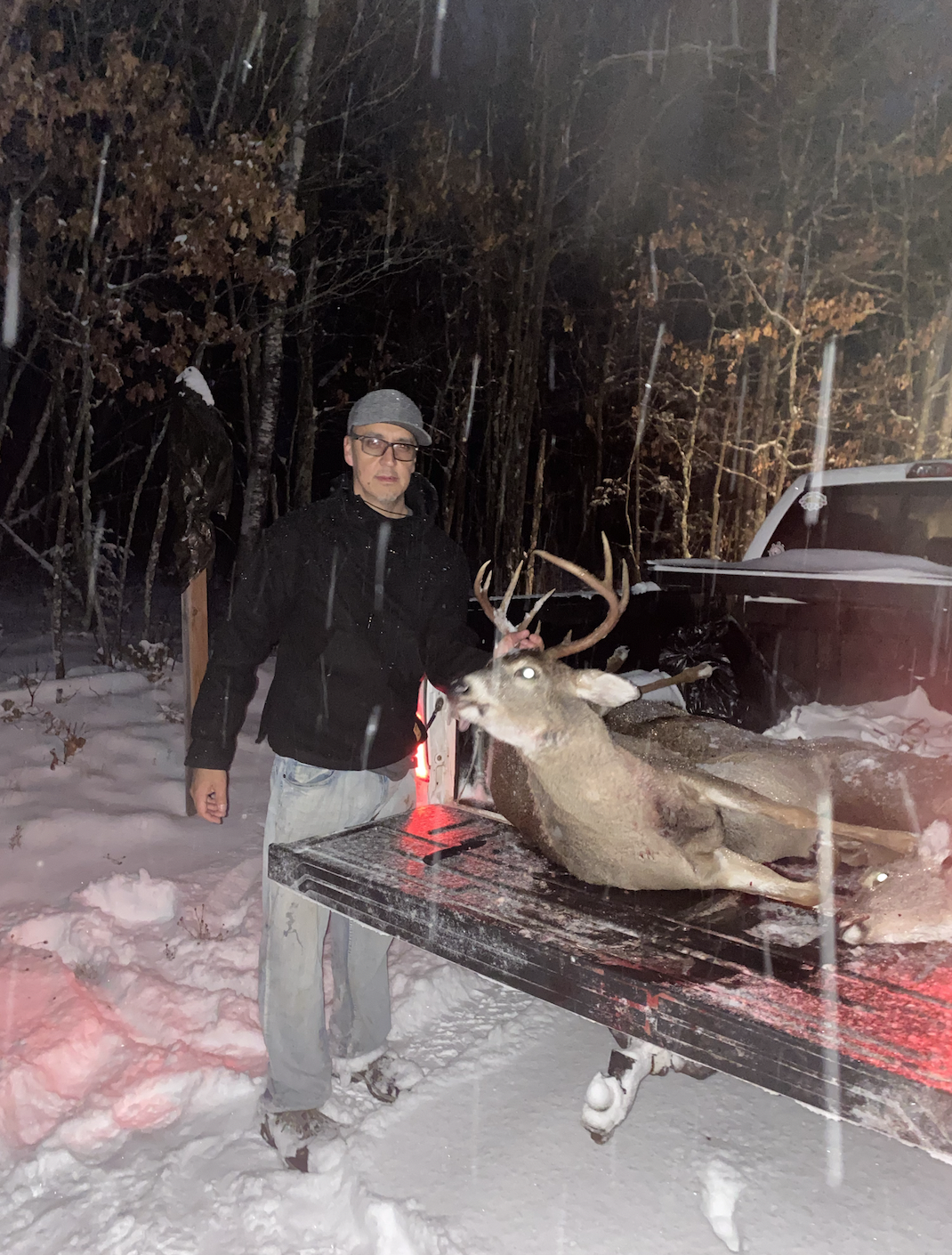 On January 7, 2022, the Great Lakes Indian Fish & Wildlife Commission (GLIFWC) issued an amendment extending the tribal deer season to January 31, 2022. Normally, the tribal deer season ends during the first Sunday of January, which would have been January 9, 2022, but has been extended to mirror the state’s deer season. The state has extended non-tribal bow hunting through January 31st. The tribal hunting season extension permits tribal members to continue to hunt by firearm as well as bow. The season applies to the Wisconsin portions of the 1837 and 1842 ceded territory.

“Back when our people were living in a time without stores, electricity and freezers, families had to hunt and gather solely from the land,” said Lac du Flambeau Tribal member Greg Biskakone Johnson to Native News Online. “There was no limiting on any game seasons because one’s level of hunger or starvation was the one thing that regulated that. Any meat that was harvested during the winter months was a life saving gift from nature.”

In Wisconsin, there are often disputes between Wisconsin’s Tribes and the state over harvesting. In the 1837 and 1842 treaties, Ojibwe tribes ceded 22,400 square miles of northern Wisconsin to the federal government on the condition that fishing, hunting, and other rights, such as gathering of wild rice, would be honored. The agreements guide the number of commercial and sport fishing licenses that may be issued to non-Tribal members, the lengths of fishing seasons, the kinds of equipment that can be used and where equipment can be used.