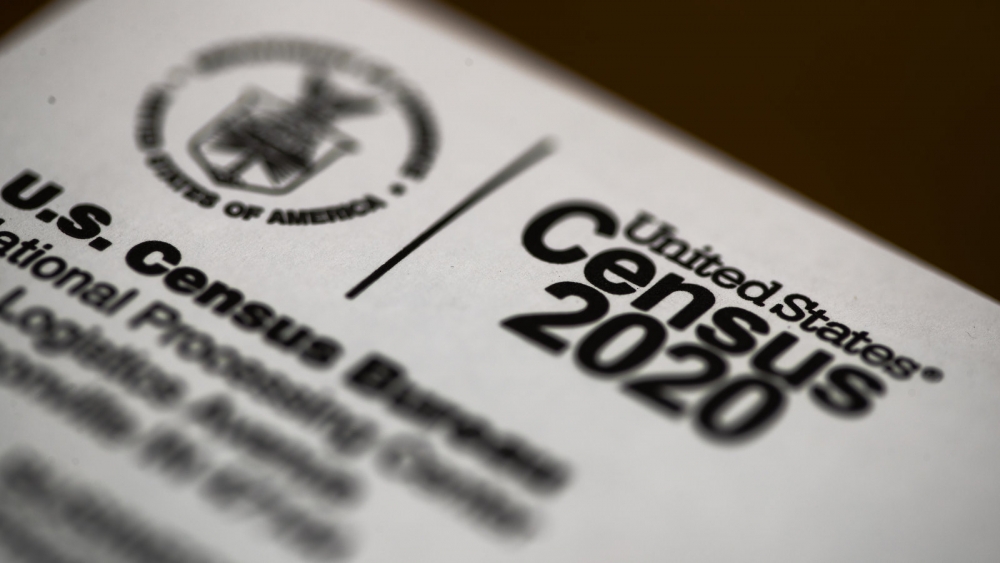 SAN JOSE, Calif. — A federal judge last Thursday extended an order for the Census Bureau from winding down its enumerating process to get an accurate 2020 census count.

A hearing scheduled for last Thursday was canceled on the case brought by the National Urban League, joined by the Navajo Nation, Gila River Indian Community and several local municipalities to allow the 2020 Census to continue until Oct. 31 as opposed to the Trump administration’s intention to stop the official count on Sept. 30.

On Aug. 3, the U.S. Census Bureau announced it would slash one month off the counting of the nation’s hard-to-count (HTC) tracts, which the bureau refers to as being in remote or difficult areas. The U.S. Census Bureau cited costs and logistical difficulty due to the coronavirus pandemic as its reasoning to slash one month off the enumerating process.

In the lawsuit, plaintiffs argue the extra month is necessary so the enumerators can make sure every household is counted in the 2020 Census. The process has been hampered because of the Covid-19 pandemic. The census data will determine the distribution of federal funding and congressional representation for the next 10 years.

Last Thursday’s hearing was canceled after Justice Department attorneys failed to turn in records from the Census Bureau before the deadline. The attorneys asked for another week to submit the documents to defend the administration’s defense.

Judge Koh gave the Justice Department by last Friday in advance of the hearing on Sept. 22.

"I understand the urgency of the ruling and the gravity of the situation here," Koh said last Tuesday and added she would work “utmost to get a ruling out as soon as possible" after the hearing.

Enumerating in October is crucial to ensure an accurate census count in Indian Country. In Navajo Nation, which has reported more than 10,000 cases of Covid-19, the self-responses to the census are still drastically low.

According to the self-response map on the Census Bureau’s website, as of Sept. 18, only 19.8 percent of the Navajo Nation has responded to the census. Another 4.3 percent from the reservation responded using the internet.

The Native Voices Network projects that the early deadline could mean up to $1 billion in lost federal funding for Indian Country annually, as well as even more losses due to non-federal grants and other programming opportunities that rely on census data to determine funding levels.

For those who still have not responded to the census, you can still do so by going to the 2020 Census website to be counted.