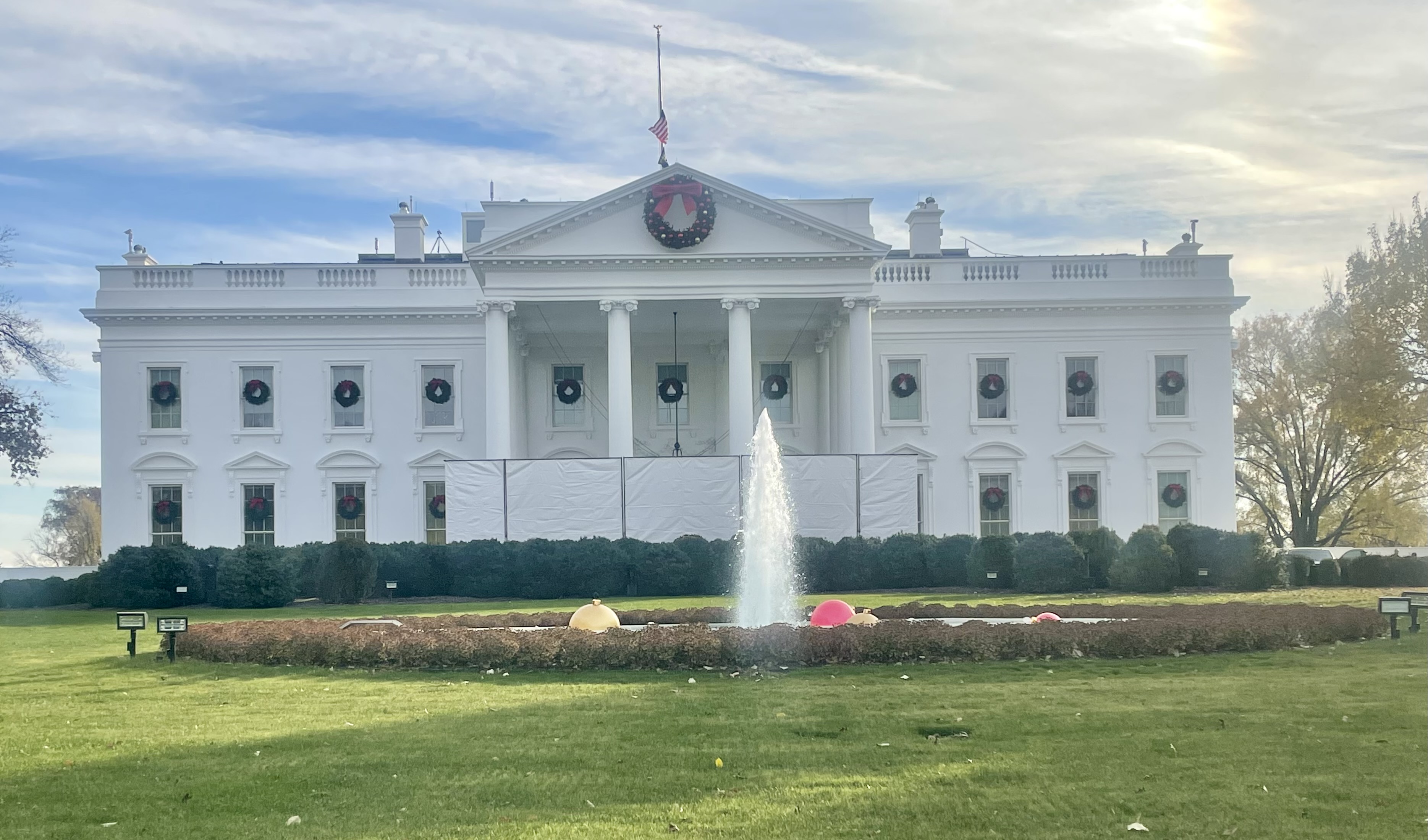 WASHINGTON — Hundreds of tribal leaders are in Washington, D.C. to attend the White House Tribal Nations Summit that will be held at the U.S. Department of the Interior on Wednesday and Thursday.

The summit is the second summit held by the Biden administration and the first in six years held in person. Last year’s summit was held virtually due to the COVID-19 pandemic. The Trump administration did not host tribal gatherings that were held for eight consecutive years during the Obama administration.

Dozens of tribal leaders from throughout Indian Country attended a pre-summit preparation meeting at the Capitol Hilton on Tuesday to discuss issues important to the progress of tribes.. The meeting was hosted by the National Congress of American Indians (NCAI) and the National Indian Health Board, among other national Native American organizations. The meeting was closed to the media.

However, Stacy A. Bohlen, chief executive officer of the National Indian Health Board, spoke to Native News Online before the meeting. She expressed her desire to see more appropriations for health care for Native Americans.

For Phyliss Davis, a tribal council member for the  Match-E-Be-Nash-She-Wish Band of Pottawatomi Indians of Michigan (Gun Lake Tribe) said she is excited about attending the summit because the administration is sending top level federal officials to hear the concerns of Indian Country, such climate change and housing needs.

“I would like to hear about advanced appropriations of the underfunding of equity issues within the Housing and Urban Development (HUD),” Davis said.

Richard Peterson, president of the Tlingit and Haida Indian Tribes of Alaska, says the Biden administration has already done a lot for Indian Country.

The Tlingit and Haida Tribes, which is the largest tribe in Alaska with over 35,000, recently had land put into trust by the U.S. Department of the Interior.

“We’re here to hear more from the Interior Department on their plans for bringing parity through Alaska tribes with the tribes in the lower 48 states.” Peterson said.