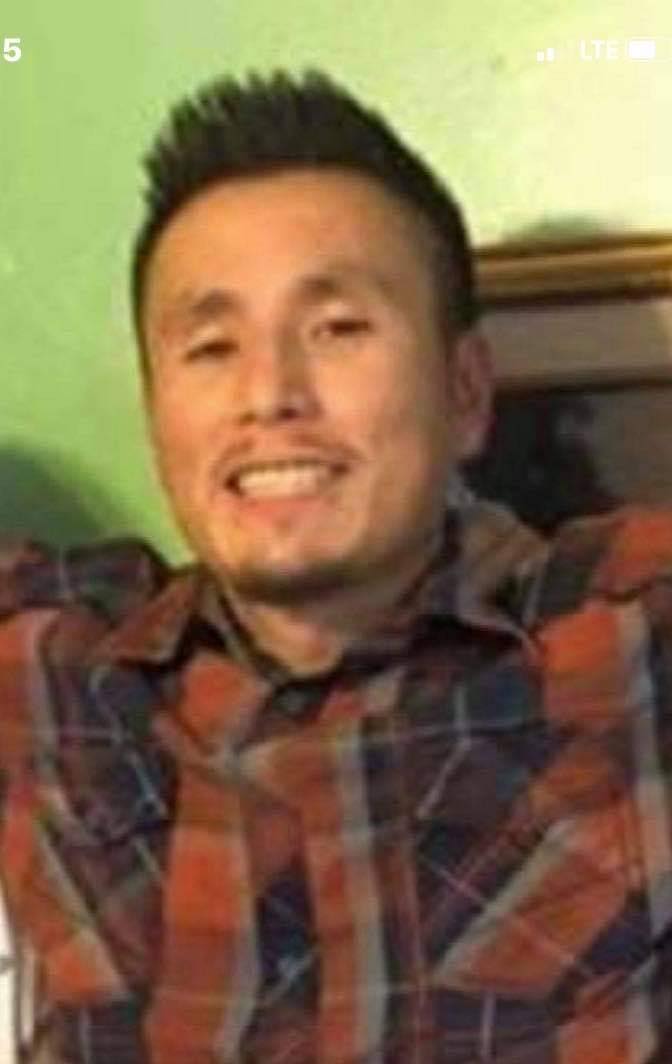 Brandon LaducerThe man who was killed is being identified as Brandon Laducer, 35, a Turtle Mountain tribal citizen from Belcourt.  He was a father to two children, a boy and a girl.

In an email to Native News Online, FBI spokesperson Kevin Smith shared that an officer involved shooting (OIS) happened at a private residence in Belcourt late Saturday night, August 22 and into the early morning hours of Sunday, August 23.

The FBI was called to respond to the OIS, and the North Dakota Bureau of Criminal Investigation assisted with processing the scene, according to the email.

Phone calls to the Rolette County Sheriff’s Department, the Rolette Police Department, and the Rolla Police Department were referred to the Turtle Mountain Chippewa Tribal Office. A receptionist there shared the phone number for the Bureau of Indian Affairs Turtle Mountain Agency. The BIA stated over the phone that any questions should be directed to the FBI field office in Minneapolis, nearly 500 miles away, and shared the phone number for the FBI’s Minneapolis, Minnesota Field Office.

When asked for more information about the incident, FBI spokesperson Kevin Smith said the incident is “a shooting while officers were present” and “the circumstances of the shooting (the who, what, when, where and why) are all part of the investigation.”

No other information is being shared with the public.

“I don’t know all of the circumstances, but I was informed that the FBI was called immediately,” Jamie Azure, chairman of the Turtle Mountain Band of Chippewa Indians, wrote in an email to Native News Online. “What we’re curious about is which officers were involved because some of them are Native, too.”

“One of our own is no longer with us, and that is a tragedy,” added Azure. “Many lives are affected in our community.”

A spokesperson for the Bureau of Indian Affairs told KFYRTV Fox West Dakota that the BIA Justice Services officer involved in the shooting is on administrative leave, pending the investigation.

Further details, including the officer’s identity, are not being released at this time.

“If there is justice to be served, we should definitely pursue it,” said Stephanie Laducer, an aunt of Brandon Laducer. “Nothing is being shared with the family since the FBI has been involved, which makes us left completely in the dark.”

Brandon Laducer’s mother was notified by police that there were five shots fired in the incident, but according to family at least 20 shots were fired.

“Everyone knows everyone in this town,” added Stephanie Laducer. “Our community is torn apart.”

"He was kind, loving, funny and my nephew," Stephanie Laducer said about her nephew.  "Minutes before he died he said, 'I love you auntie, you are one of the best people I know."

The family has arranged a GoFundMe for funeral expenses. Laducer’s body is currently in the Elick funeral home in Rolla, North Dakota.