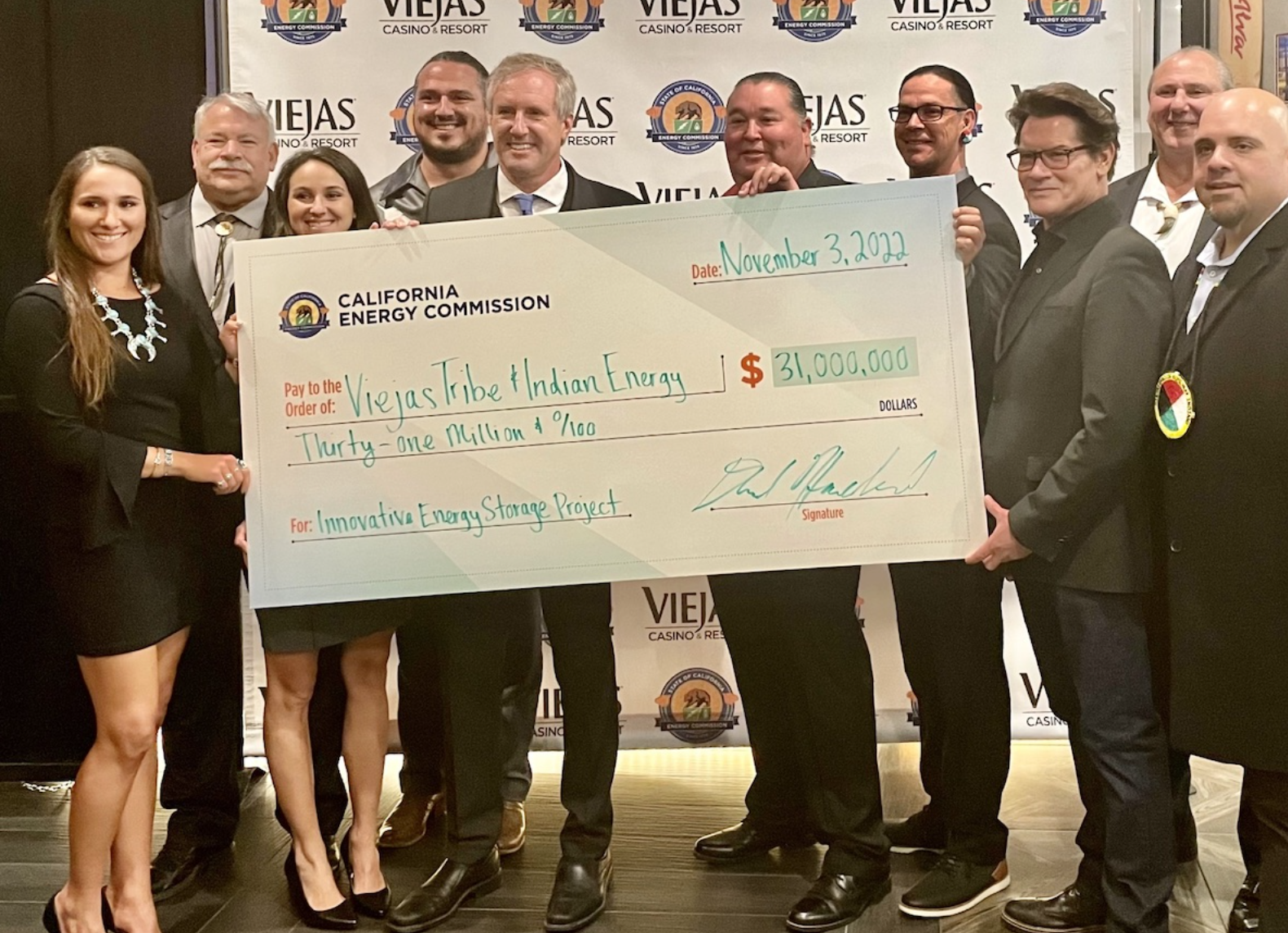 This week in Tribal Business News, a native-owned energy company is awarded $31 million to build a state-of-the-art microgrid for a SoCal tribe; California voters rejected sports betting measures that would step on tribal sovereignty; and Google launched a digital coaching program to leverage tribal broadband.

A Native-owned energy company will leverage $31 million in state funding to create a long-duration energy storage system for a southern California tribe. The California Energy Commission issued the grant to Anaheim Hills, Calif.-based Indian Energy LLC, which plans to deploy a state-of-the-art microgrid that will provide renewable backup power for the Viejas Tribe of Kumeyaay Indians.

The National Congress of American Indians has partnered with the Grow with Google Digital Coaches Program to bring broadband education to Indian Country. All the broadband access in the world won’t help close the digital divide in Indian Country without the education to make use of the new technologies, says New Mexico Community Capital Program Director Henry Jake Foreman.

Additionally, the BIA distributes $3 million for Native incubators; Powwow Pitch awards $200K to winners of Entrepreneurship Awards; and tribal-driven conservation projects receive the bulk of $91 million in grants from America the Beautiful Challenge.