Tribal Business News Round Up: Nov. 28 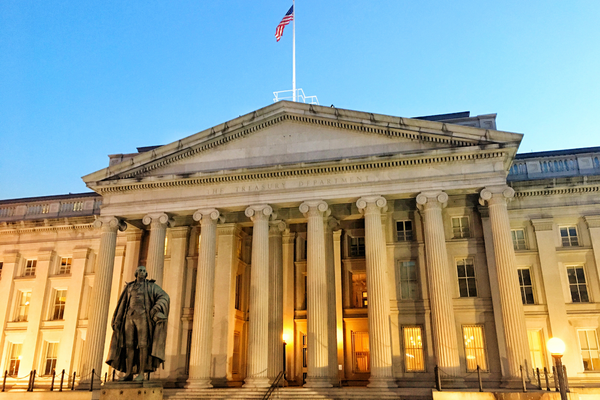 This week in Tribal Business News, proposed certification changes to the CDFI Fund could be detrimental to Native CDFIs; a new report examines food sovereignty efforts; and the Whitehouse proposes a boost in funding for Native housing.

The Treasury Department’s CDFI Fund recently proposed changes to the CDFI certification application that would nearly shut out Native CDFIs from the fund altogether.

Pete Upton, the chairperson and interim CEO of the Native CDFI Network, said Native CDFI leaders are “shocked and puzzled” by the proposed changes.

Maintaining self-sufficient food supply chains is crucial to avoiding volatile markets and potential future disruptions for tribal communities in the wake of the pandemic, which only exacerbated longstanding food security issues. That’s according to a new report by Native-led research organization First Peoples Worldwide that discusses the crucial role supply chains play in keeping Indigenous communities fed and the related economic and business opportunities.

After many years of stagnant funding that’s caused buying power to diminish because of inflation, federal Native American housing allocations have increased in the past couple of years. But with the skyrocketing inflation of the past two years and the ground that needs to be made up from the level funding era, more remains to be done, Native housing advocates say.