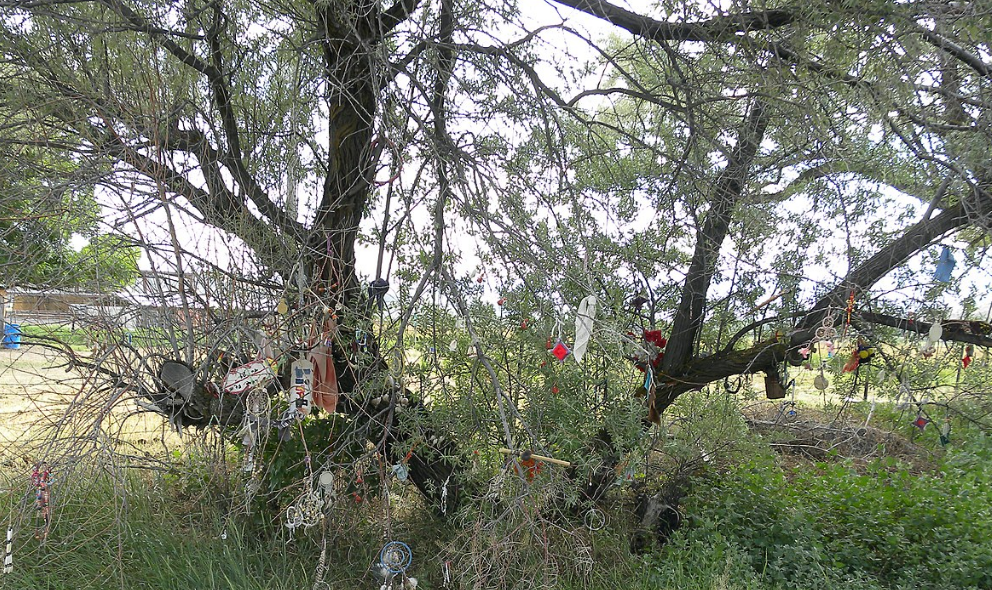 With President Abraham Lincoln in the White House, on January 29, 1863, the Bear River Massacre occurred near present day Preston, Idaho. Reportedly some 350 Shoshone were killed at the hands of the U.S. Army.

The Bear River Massacre is the deadliest massacre of Native people in America’s history.

Sadly, hardly anyone has ever heard of it. Still today, many people are not aware of this massacre. Historians cite the fact the massacre happened during the Civil War as the reason so few people have ever heard of the deadly massacre. So, the events of the Civil War overshadowed this deadly and unnecessary killing of Native people.

The soldiers felt justified in attacking the Shoshone because Colonel Patrick Edward Connor was convinced they were stealing goods from the Overland Mail Route. So, he had his troops attack the village in the early morning. The tribe was successful in defending themselves at first.

Unfortunately, the Shoshone were poorly equipped to handle a full-fledged attack compared to the U.S. military, and they were soon overwhelmed. Eventually they ran out of ammunition, and the Connor ordered the soldiers to flank the village. This is when the real destruction began.

Once the Shoshone were outnumbered, the soldiers set fire to their village and killed anyone who was left, men, women, and children alike. There were only a small number of Shoshone who survived, including Chief Sagwitch. Over 70 lodges were destroyed. Connor reported that he had taken over 175 horses.

After the massacre was done and the soldiers finally left the village, Chief Sagwitch was then tasked with the responsibility of keeping what was left of his people safe and together. Around 150 Shoshone survived this attack.

In 1990, the land where this massacre took place was designated as a National Historic Landmark. This was something that the Shoshones fought to have done as well as having this event be called what it is, a massacre, instead of a “battle” as some historians liked to refer to it as.

In 2018, The Northwestern Band of the Shoshone Nation bought around 550 acres of the Bear River land. They have plans to use this land to build a “cultural interpretive center” in order to honor those who were lost during the massacre. The Boa Ogoi Cultural Center is meant to represent the enduring strength and spirit the Shoshone people carry today.

The Northwestern Shoshone Band has been pushing their fundraising efforts in order to raise enough money to break ground on this project. The link to donate to this effort can be found here.

Neely Bardwell (descendant of the Little Traverse Bay Bands of Odawa Indians) is a Native News Online intern, who is a Michigan State University student.